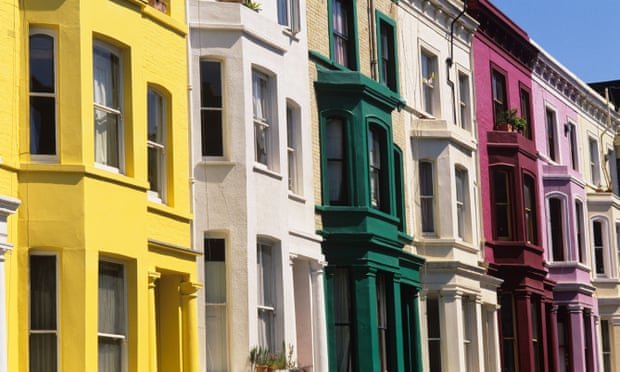 Bank of England explores easier options for getting a mortgage

Threadneedle Street said it was undertaking a review of its mortgage market recommendations – affordability criteria that set a cap on the size of a loan as a share of a borrower’s income – to take account of record-low interest rates, which should make it easier for a homeowner to repay.

The launch of the review comes amid intense political scrutiny of the low-deposit mortgage market after Boris Johnson pledged to help more first-time buyers get on the property ladder in his speech to the Conservative party conference in the autumn.

Promising to turn “generation rent into generation buy”, the prime minister has asked ministers to explore plans to allow more mortgages to be offered with a deposit of only 5%, helping would-be homeowners who have been asked for bigger deposits since the pandemic struck.

The Bank said its review would examine structural changes to the mortgage market that had taken place since the rules were first put in place in 2014, when the former chancellor George Osborne first gave tougher powers to the Bank to intervene in the property market.

Aimed at preventing the property market from overheating, the rules impose limits on the amount of riskier mortgages banks can sell and force banks to ask borrowers whether they could still pay their mortgage if interest rates rose by three percentage points.

However, Threadneedle Street said such a jump in interest rates had become more unlikely, since its base rate had been slashed to only 0.1% and was expected by City investors to stay lower for longer than had previously been the case.

Outlining the review in its regular financial stability report, the Bank said: “This suggests that households’ capacity to service debt is more likely to be supported by a prolonged period of lower interest rates than it was in 2014.”

The review will also examine changes in household incomes and unemployment for mortgage affordability.

Despite undertaking the review, the Bank said it did not believe the rules had constrained the availability of high loan-to-value mortgages this year, instead pointing the finger at high street banks for pulling back from the market.

Britain’s biggest high street banks have stepped back from offering as many 95% and 90% mortgages, fearing that a house price crash triggered by Covid-19 could leave them with heavy losses. Lenders have also struggled to process applications for these loans, with large numbers of staff working from home.

Asked whether reviewing the rules would therefore have any impact, Andrew Bailey, the Bank’s governor, said it was still important to ask whether the rules were “in the right place”.

He said: “An overheating mortgage market is a very clear risk flag for financial stability. We have to strike the balance between avoiding that but also enabling people to buy houses and to buy properties.”
#COVID-19  #Covid  #Coronavirus  #Boris Johnson
Add Comment