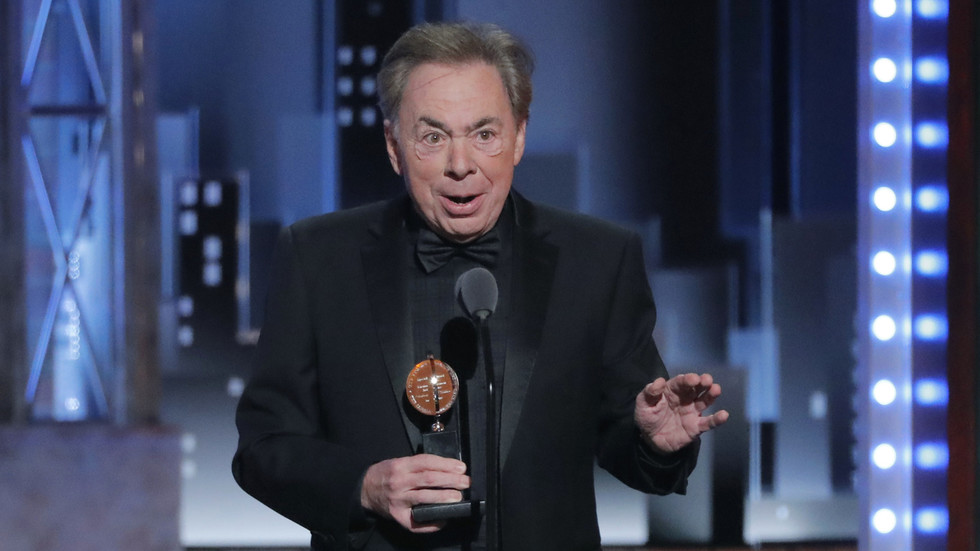 Andrew Lloyd Webber, the man behind such musical hits as ‘Phantom of the Opera’ , 'Joseph', and ‘Cats’, has been urged to abide by the rules after promising to open his next musical even if Covid-19 restrictions remain.

Lloyd Webber’s adaptation of the fairy tale ‘Cinderella’ is set to be previewed on June 25 with a full opening premiere on July 14, following lengthy delays due to the coronavirus pandemic. Though the date was chosen after the UK government announced its plan to lift all lockdown restrictions on June 21, the reopening date is now in question – potentially pushing back Lloyd Webber’s production even further as large theatre productions are deemed unessential.

Despite this, Lloyd Webber told the Telegraph in an interview published on Tuesday that he would continue with the production as planned.

The police can “come to the theatre and arrest us” if they have a problem with it, he added.

"We are going to open, come hell or high water."

Arguing that science proves theatres “are completely safe” and “the virus is not carried there,” Webber said that if the government “ignore their own science, we have the mother of all legal cases against them.”

“If Cinderella couldn’t open, we’d go, ‘Look, either we go to law about it or you’ll have to compensate us’,” he said.

Lloyd Webber – who has received several awards from Queen Elizabeth II, including knighthood and peerage – also warned that delays in the lifting of lockdown restrictions could be a death penalty for his iconic London theatres, which he claimed are experiencing “acute financial stress” and have caught the eye of foreign buyers, who are less interested in the theatre and more interested in purchasing “trophy assets.”

Though Lloyd Webber appears to be genuine with his threat to open ‘Cinderella’ “come hell or high water”, the government has advised him to follow the rules if reopening gets delayed.

“I completely empathise with Andrew Lloyd Webber,” said Robert Jenrick, the UK secretary of state for housing, communities and local government, on Sky News, Wednesday, after being asked if Lloyd Webber should be arrested if he puts on the production despite restrictions.

“I’m sure Andrew Lloyd Webber’s comments were made in the heat of the moment,” the minister continued.

"We all have to abide by the rules."

Jenrick refused to say, however, whether Lloyd Webber should be arrested if he refuses to follow restrictions.