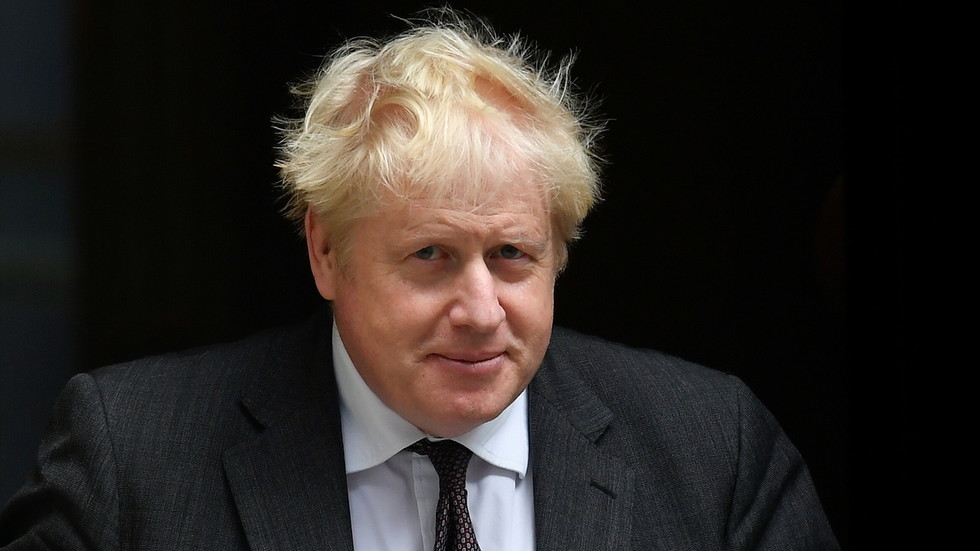 “The PM will today conduct a reshuffle to put in place a strong and united team to Build Back Better from the pandemic,” read a statement from Downing Street on Wednesday, adding that Johnson would be “appointing ministers this afternoon with a focus on uniting and levelling up the whole country.”

According to the BBC’s sources, Foreign Secretary Dominic Raab and Education Secretary Gavin Williamson will be moved to new posts.

Raab has taken criticism recently for British intelligence’s failure to predict the rapid fall of Kabul to the Taliban in Afghanistan, but blame has mostly fallen on the Biden administration in Washington.

Williamson has contended with the postponement of school exams this year due to the coronavirus, and has faced questions in parliament over the fairness of the teacher-assessed grades handed out instead.

Williamson confirmed his firing in a tweet shortly after news of the reshuffle broke.

Raab's removal as Foreign Secretary and reassignment as Justice Secretary, Lord Chancellor, and Deputy Prime Minister, was confirmed by Downing Street later in the afternoon.

Housing Secretary Robert Jenrick was relieved of his position following a lengthy meeting with Johnson. Jenrick’s boilerplate statement said he would “continue to support the Prime Minister and Government in every way I can.”

Minister without Portfolio Amanda Milling was sacked as Co-Chairman of the Conservative Party, and without an obvious reassignment in sight, tweeted that she would “continue working to deliver on our plans to level up the UK.”

Others rumored to be moved are Trade Secretary Liz Truss, Cabinet Office Minister Michael Gove, and Home Secretary Priti Patel, according to reports from Politico and GB News.