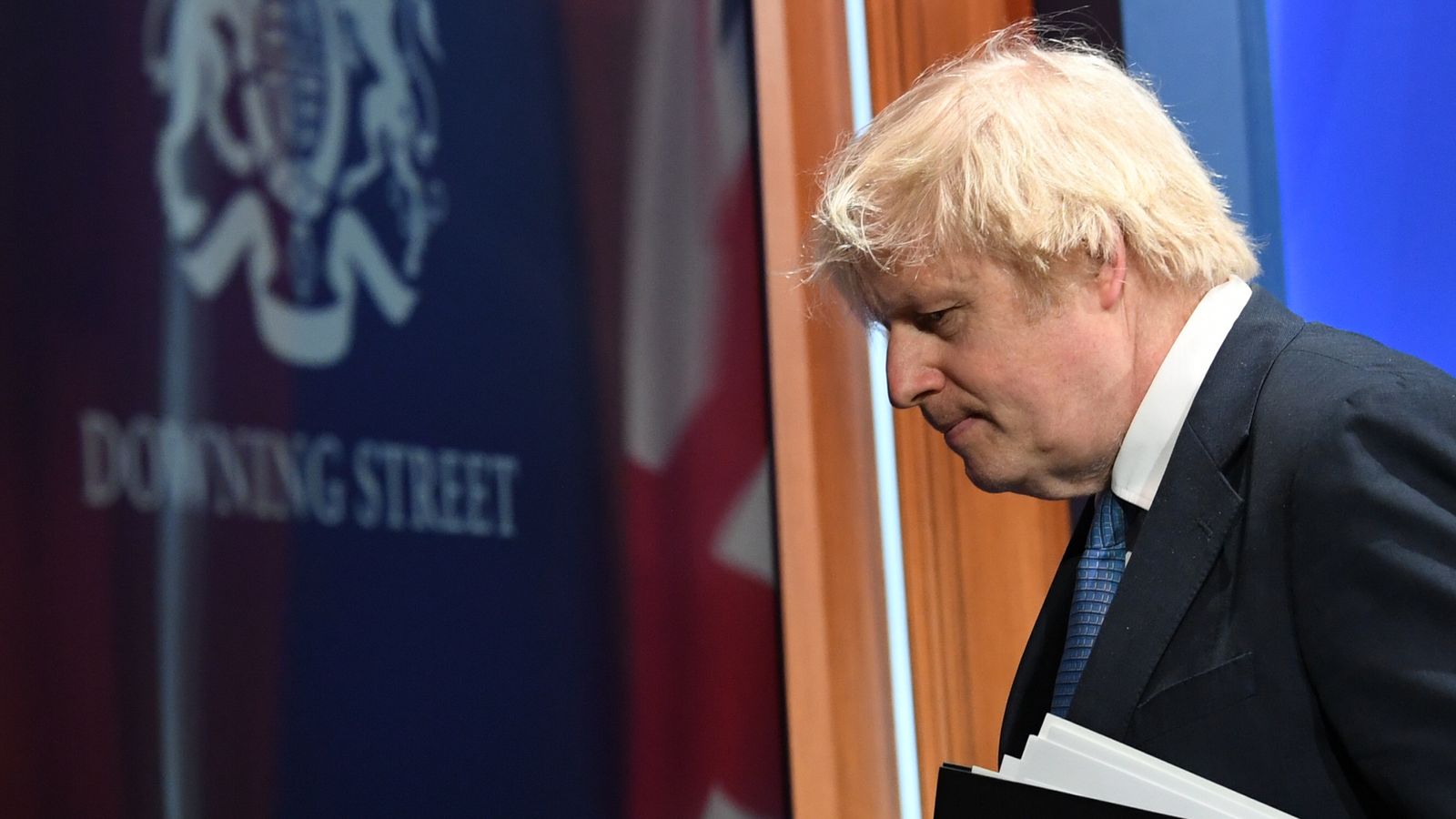 Labour is calling on Boris Johnson's government to publish all communications between ministers and their contacts in business who won contracts during the coronavirus pandemic.

The opposition wants messages made in connection to emergency procurement measures which led to deals being struck to be put into the public domain, following concerns over lobbying and unequal access.

It comes after allegations of improper conduct in communications between members of the Conservative government and the likes of Lex Greensill, Sir James Dyson, and former prime minister David Cameron.

A letter was sent by the shadow Chancellor of the Duchy of Lancaster Rachel Reeves to her government counterpart Michael Gove.

She went on: "I am sure you also appreciate that these revelations are creating a growing impression that there is one set of rules for ministers and their close friends, and another for the rest of the British public."

Ms Reeves also mentioned a High Court case brought by the Good Law Project against the government over PPE contracts. 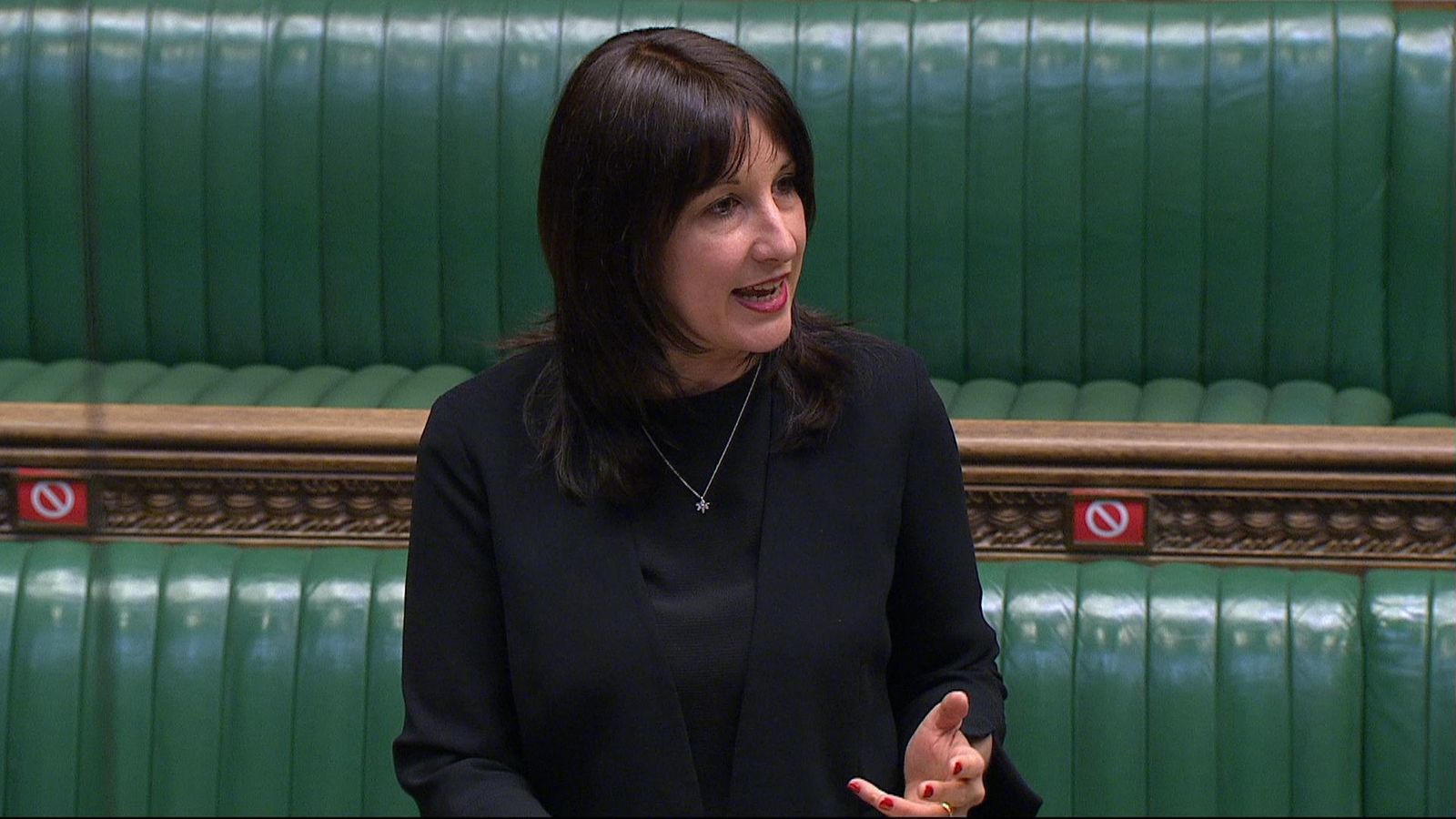 Rachel Reeves, the shadow chancellor of the Duchy of Lancaster

She said the lawsuit "found that not only were basic checks missing, but that companies without the proper certification jumped the queue because of the tip-offs they received, which put them in the VIP fast lane in the first place".

Her letter added: "Equally perplexing are the revelations from one official, complaining the procurement team was 'drowning' in high priority requests without the correct certification or due diligence."

She went on: "Knowing how exposed some of our frontline staff were during the height of the pandemic without proper PPE, and also with the knowledge that £2 billion worth of contracts have been handed to Conservative friends and donors, means there are new serious questions for government, especially given your long-term rejection of Labour's call to publish details of all the companies in the VIP fast lane."

"We are still missing an independent adviser on ministerial standards, and a register of ministers' interests - two crucial tools for scrutinising conflicts of interests and holding ministers to account," Ms Reeves wrote.

Ms Reeves went on to call for the government to answer questions which "now grow more pressing by the day as stories of cronyism and sleaze continue to mount".

She wrote: "Given the prime minister's recent commitment to publishing communications with other business leaders, will you require all other ministers in government to publish, openly and with full transparency, communications between them and those businesses who have won contracts since the pandemic begun and emergency procurement was introduced?"

"Will you publish full details of the VIP fast lane, including the companies listed, and transparently put forward any links to Conservative friends and donors, real or perceived conflicts of interest for proper scrutiny?"