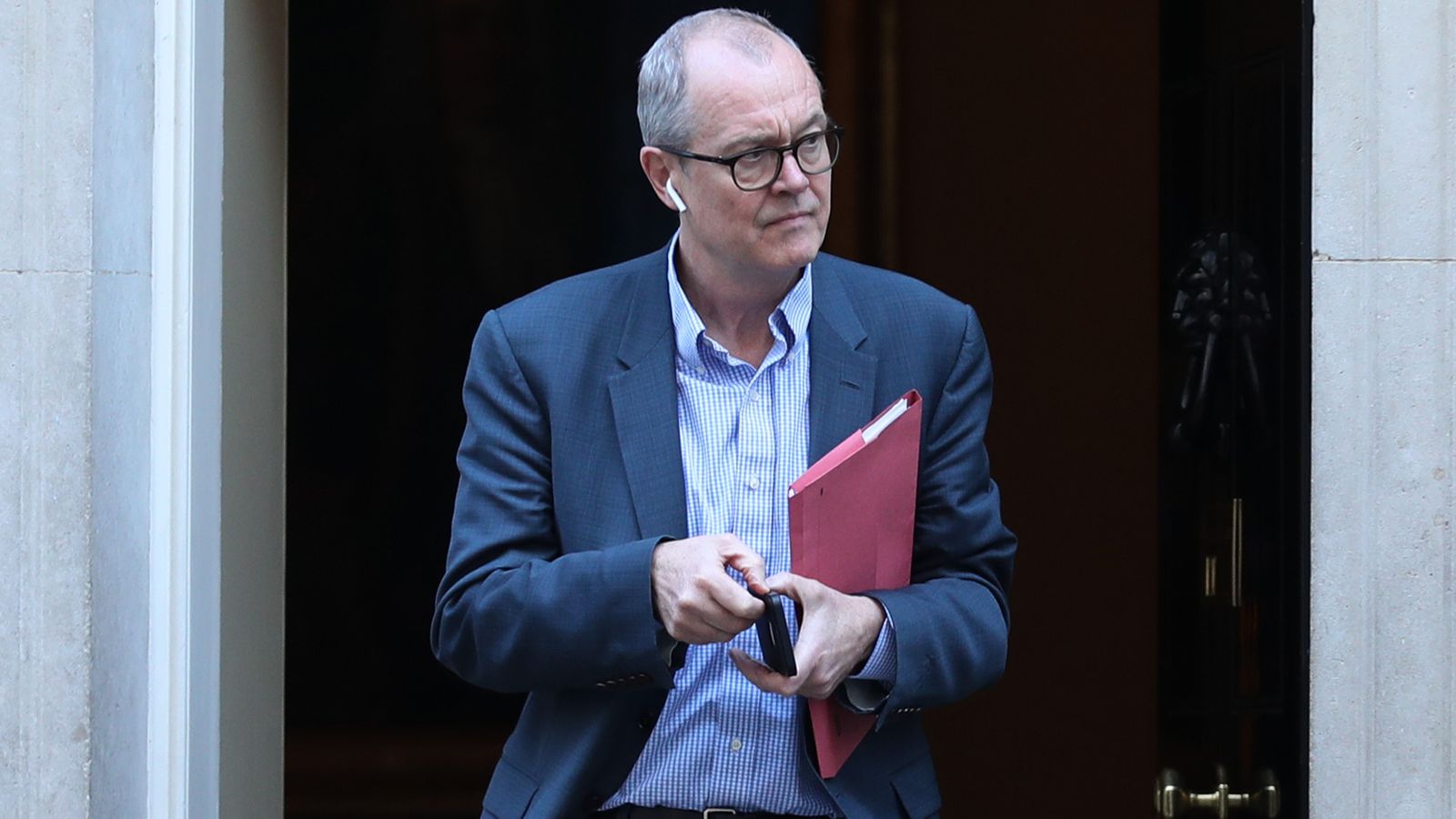 Sir Patrick will lead the new Office for Science and Technology Strategy, which is tasked with assessing which emerging technologies the nation should back for "strategic advantage".

The prime minister is also establishing and chairing the new National Science & Technology Council, which will decide the direction of the country's use of science and technology.

Alongside his current roles as the government's chief scientific adviser and head of the Government Office for Science, which threw him into the heart of the COVID-19 pandemic response, Sir Patrick will also take up another new role as the national technology adviser.

The new roles are part of government plans to build on "the success of the best UK science throughout the pandemic and beyond" and establish the country as a "science superpower".

The prime minster is asking the whole of government to work with Sir Patrick in these new roles to take insights from the vaccination programme and apply them to other key areas. 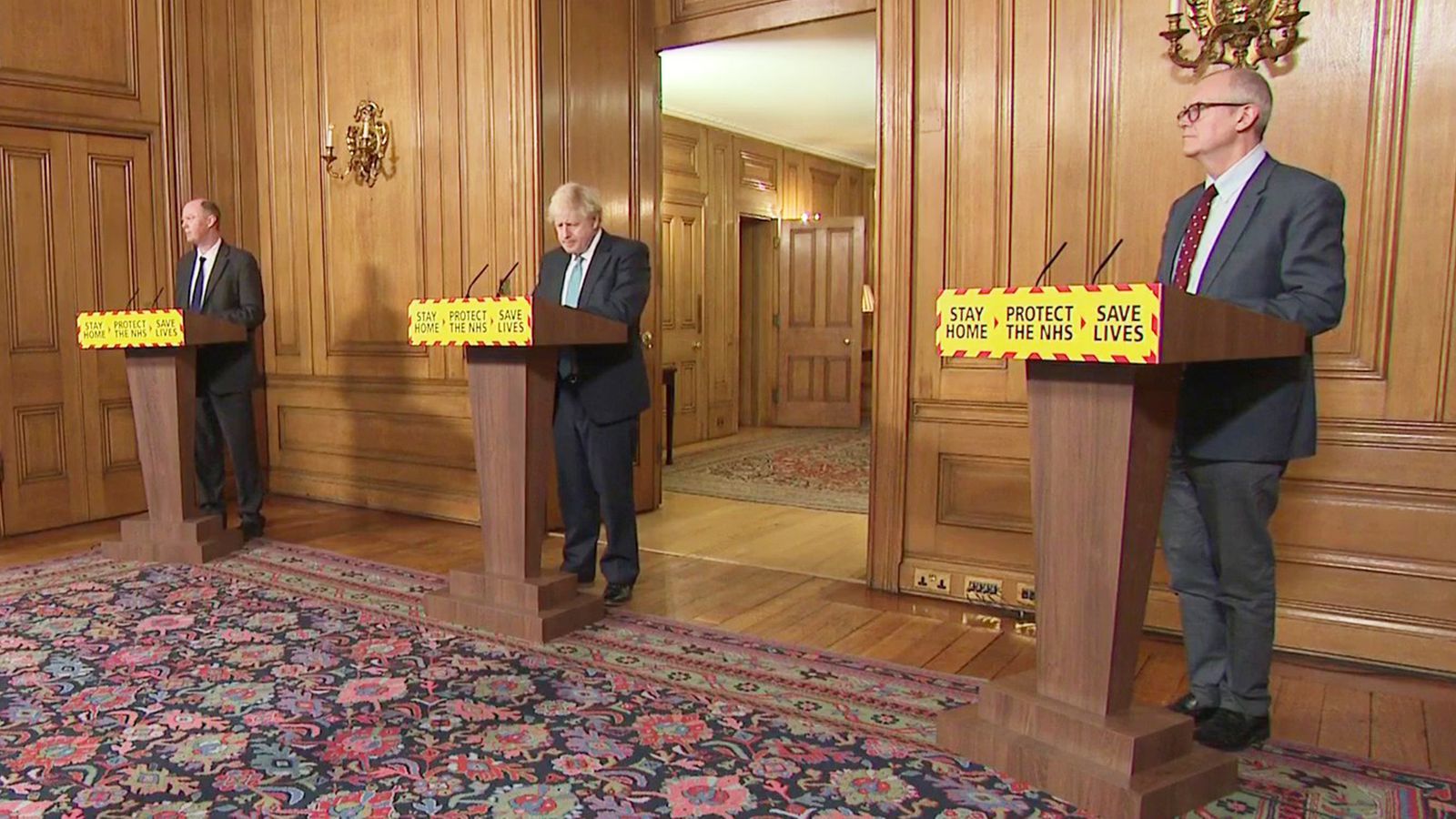 These priorities include developing technology to combat the climate crisis by reaching net zero, curing rather than only treating cancer and enhancing security.

Mr Johnson said with the "right direction", the UK could "breathe life into many more scientific and technological breakthroughs".

Sir Patrick said: "The new Office for Science and Technology Strategy will put science and technology right at the heart of policy-making and strengthen the way we work across government to reinforce the position of the UK as a science superpower.

"I look forward to working with the National Science and Technology Council to help identify cutting-edge research and technologies that will deliver strategic advantage for the UK."