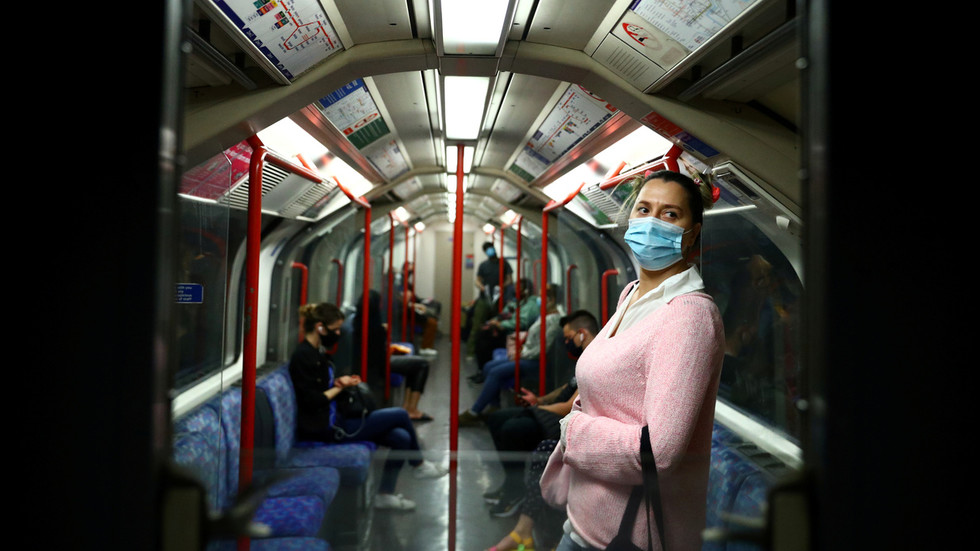 A scientific adviser to the UK government has given a stark warning to Britons, saying they’re not out of the woods with regards to the deadly Covid-19 disease, and claiming he’d be “very surprised if we avoided a second wave.”
John Bell – a professor of medicine at Oxford University and a member of the government’s coronavirus vaccine taskforce – told the House of Lords Science and Technology Committee on Monday, that the “real question” is not if, but how widespread a renewed flare-up of Covid-19 will be.

His sobering remarks come as the UK recorded its second lowest number (38) of Covid-19 deaths since the lockdown began on March 23. The decline in new infections and fatalities has prompted PM Boris Johnson’s administration to ease lockdown restrictions, with non-essential shops reopening their doors on Monday morning.

The professor – an immunologist and geneticist – also suggested that any attempts to understand whether people who had contracted the disease have acquired any immunity, would have to be made via testing during a “second wave.”

The committee also heard from Mauro Giacca – a professor of Cardiovascular Sciences at King’s College London – who revealed the chilling effect of Covid-19 on human organs, saying it leaves people’s lungs unrecognizable.

Giacca told the committee: “What you find in the lungs of people who have stayed with the disease for more than a month before dying is something completely different from normal pneumonia, influenza or the Sars virus.”

The UK’s death toll sits at 41,736 – the third highest in the world – behind the USA and Brazil. Many critics of the UK government’s strategy say they were too ill-prepared for a pandemic, too slow to lock down society, had fundamental failures around testing, tracking and tracing, and experienced issues with personal protective equipment (PPE).
#COVID-19  #vaccine  #Covid  #Coronavirus  #Boris Johnson
Add Comment