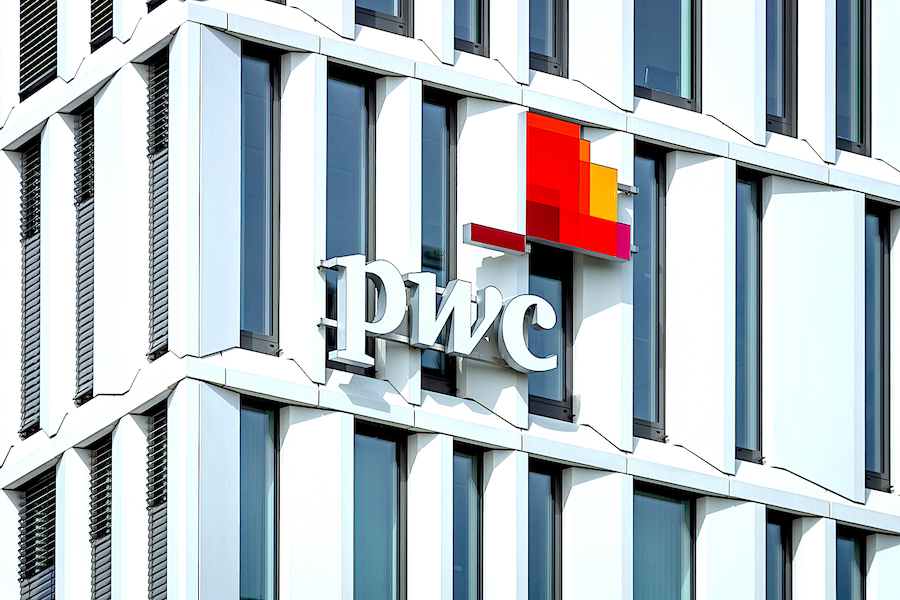 Britain’s audit sector, dominated by the so-called Big Four accountancy giants, is shortly expected to discover how it must reinvent itself amid a series of probes into alleged corruption, including one linked to the collapse of German electronic payments group Wirecard.
UK authorities want the industry to separate audit and consulting activities, while increasing oversight and competition following allegations of malpractice by Britain’s Big Four – comprising accountants Deloitte, EY, KPMG and PwC.

The Department for Business, Energy and Industrial Strategy (BEIS) is reportedly set to publish reform proposals before Christmas amid fraud probes into EY-linked activities at Denmark’s Danske Bank and Wirecard.

“Strengthening our corporate governance and audit regime will help to ensure that the UK remains a world leader in corporate transparency and advance it status as a place of the highest standards in audit,” a BEIS spokesman told AFP.

Simon Youel, head of policy at Positive Money – which campaigns against market dominance in the financial sector – said there is “a real problem with the UK market dominated by these four firms”.

“They have been repeatedly failing,” he told AFP.

EY has been accused of failing to warn about suspicious transactions at Danish bank Danske Bank worth billions of euros.

It was responsible also for validating the books of Wirecard before the company became subject to one of the most well-known modern-day corporate bankruptcies.

Wirecard, a former darling of the fintech sector, collapsed in June after it was forced to admit that €1.9 billion missing from its accounts did not exist.

EY “strongly” disputes the claims, insisting that it takes its responsibilities “seriously” in a highly-regulated industry.

The UK auditing sector as a whole faces outcry over its failure to identify or prevent major UK bankruptcies that sparked massive job losses – including at department store BHS in 2016, construction firm Carillion in 2018, and tour operator Thomas Cook in 2019.

PwC had been the auditor of BHS, while KPMG oversaw Carillion accounts and has been heavily criticised for its role.

As for Deloitte, it was fined £15 million (€16.6m) in September for serious misconduct after UK regulators investigated its audit of British software firm Autonomy ahead of a disastrous takeover by US tech giant Hewlett-Packard in 2011.

Questioned about the Spotlight findings, Laura Empson, a business professor at City University London, told AFP that explicit corruption was “relatively rare within the audit sector”.

“The problems lie with the considerable scope that exists within the current regulations and the strong incentives that exist within the firms, to engage in practices which fail to protect the public interest.

“It is this mismatch between government regulations, firms’ incentives, and public expectations, which has given rise to the scandals and reputational damage of recent years,” she added.
Add Comment