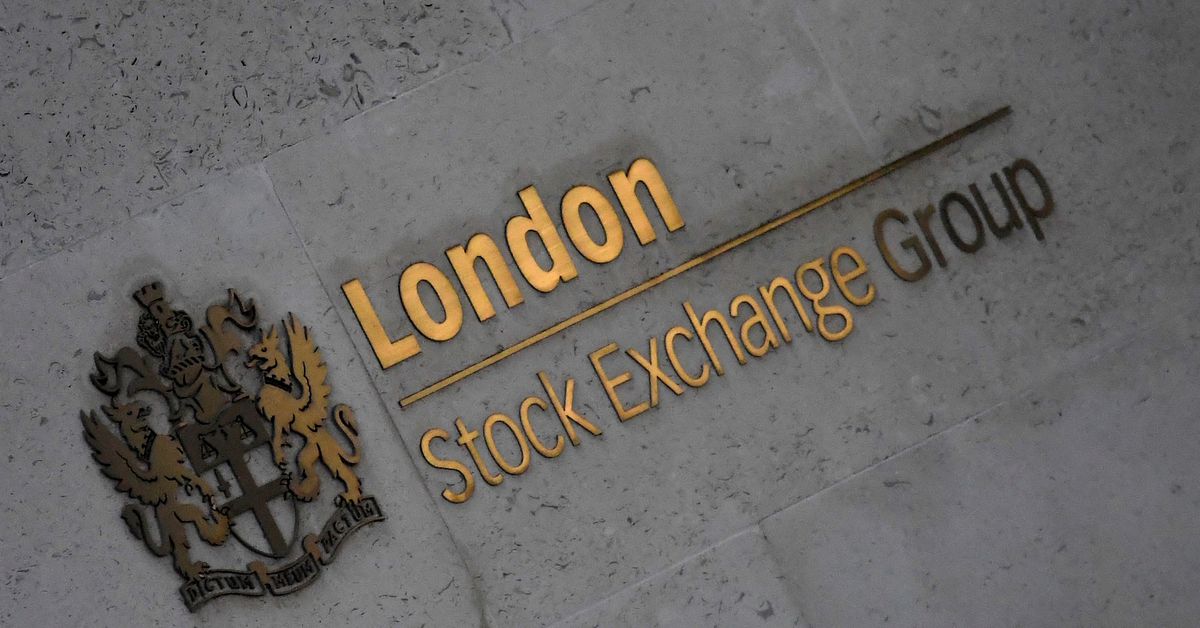 UK midcaps hit lowest in over a month on recession angst

London stocks fell on Monday with the midcap index closing at its lowest level in more than a month on increasing jitters about a worsening cost-of-living crisis and aggressive interest rate hikes by major central banks to combat it.

The FTSE 250 index (.FTMC), home to several companies exposed to the domestic economy, slid 2% to its lowest level since July 21.

The exporter-heavy FTSE 100 (.FTSE) slipped 0.2%, but losses were capped by sterling's tumble to mid-July lows.

"The FTSE 100 is absolutely being helped by the pound slipping. Lot of things are painting a pessimistic picture for the UK consumer over the short to medium term which is why we have seen something of a knee jerk reaction today in these more consumer stocks," David Jones, chief market strategist at Capital.com said.

"I wonder if the reaction that we've seen today is maybe a bit of an overreaction... it's a funny time of year when volumes are a little bit thin."

A cocktail of factors including hawkish signals from major central banks, surging energy prices in Europe and an eight-day protest by workers in Britain's container port weighed on the mood.

"The port strikes would increase the cost of purchasing goods, adding to the inflation as an issue and essentially constraining supply," said Joshua Mahony, a senior market analyst at IG Group. "It's not good for the economy."

Britain's slide towards a recession gathered momentum after data last week showed inflation jumping above 10%, wages lagging far behind price growth and consumer confidence sinking to a record low.A Citigroup economist wrote in a note that he expects inflation in the UK to peak at 18% - nine times the Bank of England's target - in early 2023.

"It is an incredible number and I can't quite see it at that level, but that's really spooked investors," Jones added.

Investors also appeared to be nervous ahead of the U.S. Federal Reserve's annual symposium in Jackson Hole, Wyoming later this week.

Wizz Air (WIZZ.L) dropped 9.8% as the European budget carrier said its finance chief would step down from his post.

Cineworld (CINE.L) slumped 21.4% as the world's second-largest cinema chain operator was considering options including a possible bankruptcy filing in the United States.