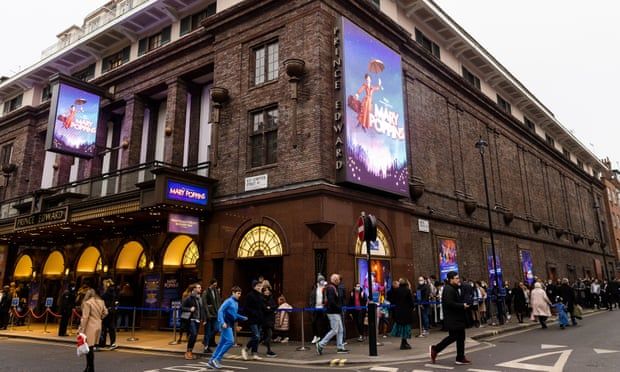 They spoke out as Boris Johnson prepared to meet with some of the UK’s biggest retailers on Thursday to discuss the Help for Households scheme which is meant to help families facing soaring food and fuel bills after inflation hit a 40-year high of 9.4%.

The package includes a mix of new and pre-existing discounts on meals, mobile tariffs and theatre tickets from businesses including Asda, Morrisons, Amazon and Vodafone.

“With school holidays starting today and parliament heading off for recess, government has abandoned children and families to face a difficult summer with inadequate support,” said Alison Garnham, the chief executive of Child Poverty Action Group.

“As families battle to stay afloat, investment in social security for the long term has to be the top priority for the next prime minister. A decent living standard for children should never be dependent on retail discounts.”

The government support scheme currently includes the extension of Asda’s offer allowing children to buy a meal for £1, and the reintroduction of the “feed your family for a fiver” campaign by Sainsbury’s.

It also will allow children to watch a West End show for free in August – with a fee-paying adult – while the telecoms firm Vodafone is adding its existing £10-a-month mobile social tariff to the scheme.

Other initiatives include Amazon’s page linking to free music and TV, learning resources and value groceries, and Morrisons’ offer of a free meal for children at its cafes.

“We are facing incredibly tough global economic headwinds and families across the country are feeling the pinch,” Johnson said. “Both the public and private sector have a role to play here – and that’s why it is great to see so many leading UK businesses are now coming forward to offer new deals and discounts that will provide much-needed respite at the checkout.”

Those attending Thursday’s meeting at Downing Street are likely to include representatives from Sainsbury’s, Vodafone, Amazon, Centrica and the CBI.

The campaign aims to provide further discounts during the back-to-school period in autumn, when energy bills are expected to surge to record highs, and during the Christmas shopping season.

Imran Hussain, the director of policy and campaigns at Action for Children, welcomed company support for squeezed families but said the government needed to do more to address the cost-of-living crisis.

“This will help many families, but the scale of the problem needs urgent government action and a recognition that families are so exposed today because of repeated cuts to financial help available to the low paid and those with children,” Hussain said.