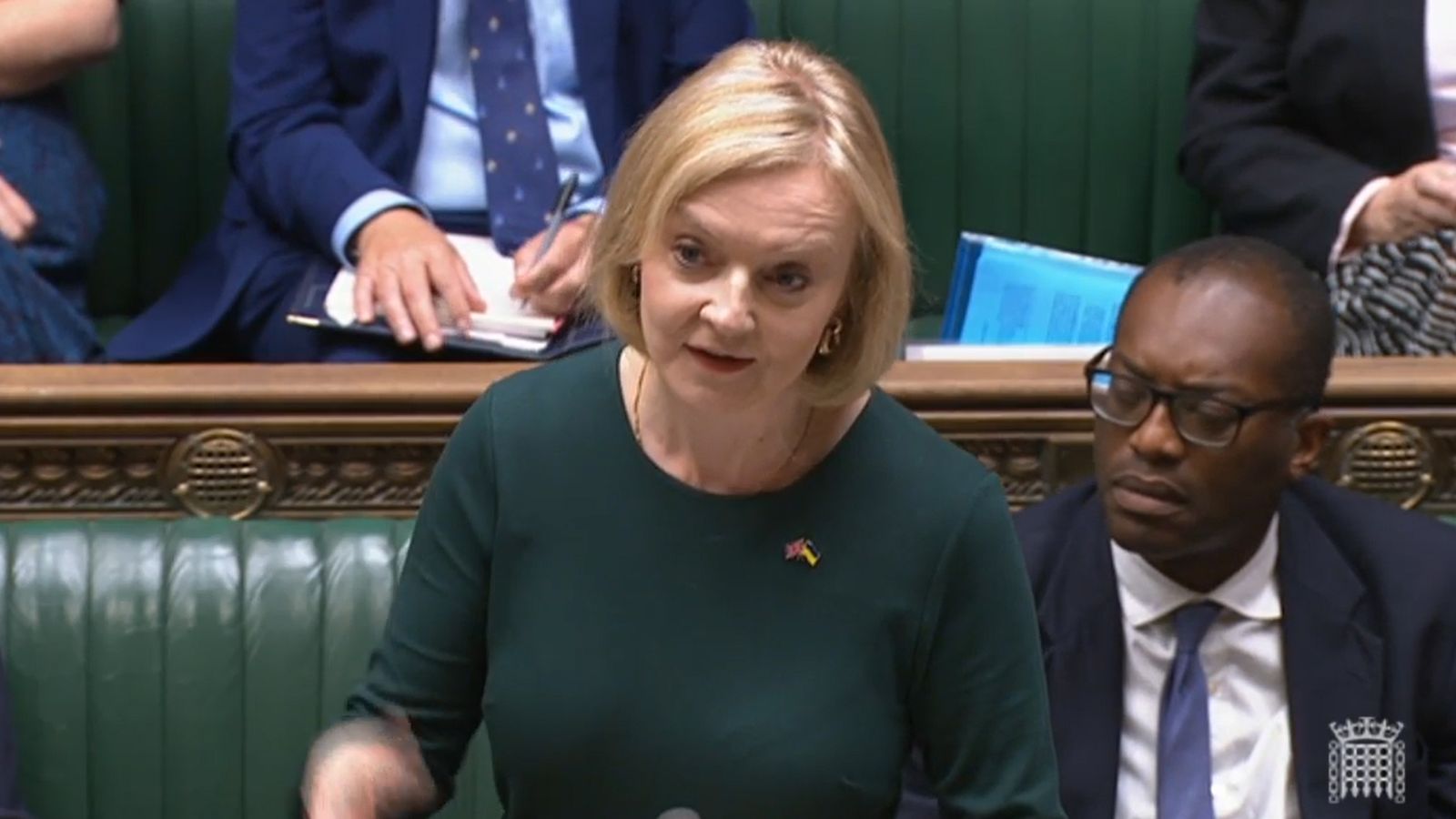 Michael Stott, who has worked for a string of public affairs firms, is being put in charge of the new PM’s efforts to engage more effectively with the private sector.
Liz Truss has picked a former EDF Energy executive to spearhead Downing Street's business engagement strategy as she seeks to position her administration on a pro-enterprise footing.

Sky News has learnt that Michael Stott, who has also worked as a Conservative Party press officer, has been recruited by the new prime minister as the head of business liaison in Number 10.

The appointment sees Mr Stott replace Alex Hickman, who held the role during a turbulent two years under Boris Johnson.

The business liaison post in 10 Downing Street is regarded as a crucial one by private sector chiefs because it acts as a conduit for reflecting concerns about the British economy and government policy.

Under Mr Johnson and his predecessor, Theresa May, the business community repeatedly complained about being frozen out by ministers.

In her first fortnight in the job, Ms Truss has struck an unapologetically pro-business tone, paving the way for a tax-cutting mini-Budget later this week.

The new PM and her chancellor, Kwasi Kwarteng, are also reported to be preparing to abandon the EU-imposed cap on bankers' pay, a policy decision that many Tories believe could backfire during the cost-of-living crisis.

He spent three years at the French state-controlled energy group EDF, which is one of the UK's biggest retail power suppliers and is heavily involved in the government's new-build nuclear programme.

His appointment was confirmed by a Downing Street insider.

The new business liaison head is understood to have begun meeting private sector executives in his new role in the past week.

On Wednesday, Ms Truss is to meet more than a dozen company bosses to discuss her fledgling economic strategy.

It is unclear whether she plans to establish a business advisory council of the kind set up by some of her predecessors.