The 85-year-old appeared on the programme to discuss his new book inspired by his late father.

The veteran interviewer was on the programme to discuss his new book ‘Like Father, Like Son’ which was inspired by his father's death 40 years ago.

Parkinson, who was joined by his son, wore a grey jumper and was wrapped up in a scarf as he spoke outside via video link from Maidenhead. However, some of those watching at home didn't recognise the star.

"Parky is hardly recognisable there #gmb," remarked one Twitter user, while another added that the 85-year-old "looked frail".

Parky looking frail, but still sharp as a pin, big part of my TV viewing growing up, brilliant interviewer. #GMB

Wow I didn't recognize him for a few seconds Micheal Parkinson is one of my inspirations where conducting interviews are concerned........
This man is a different level of OG!!#michealparkinson #presenter #gmb #interview #presenter #speaker #legendary pic.twitter.com/JKMcKkkUxI

#GMB Crikey I did t recognise Sir Michael. With the greatest respect he has aged a lot

Parkinson spoke about how he had addressed his father's death for his Life Stories interview with Piers Morgan last year, and that it brought up a lot feelings he had about the loss.

"In the end it's bound to come out because it's too potent, it's too much a part of your being," he explained. "That's what the conversation with [Morgan] did, I was fine and we joked about it before, 'You're not going to make me cry'.

"But it did, it opened a door that I had closed for too long, and the memory of [my father] in that bag and being in that bag, reduced to that, my father. 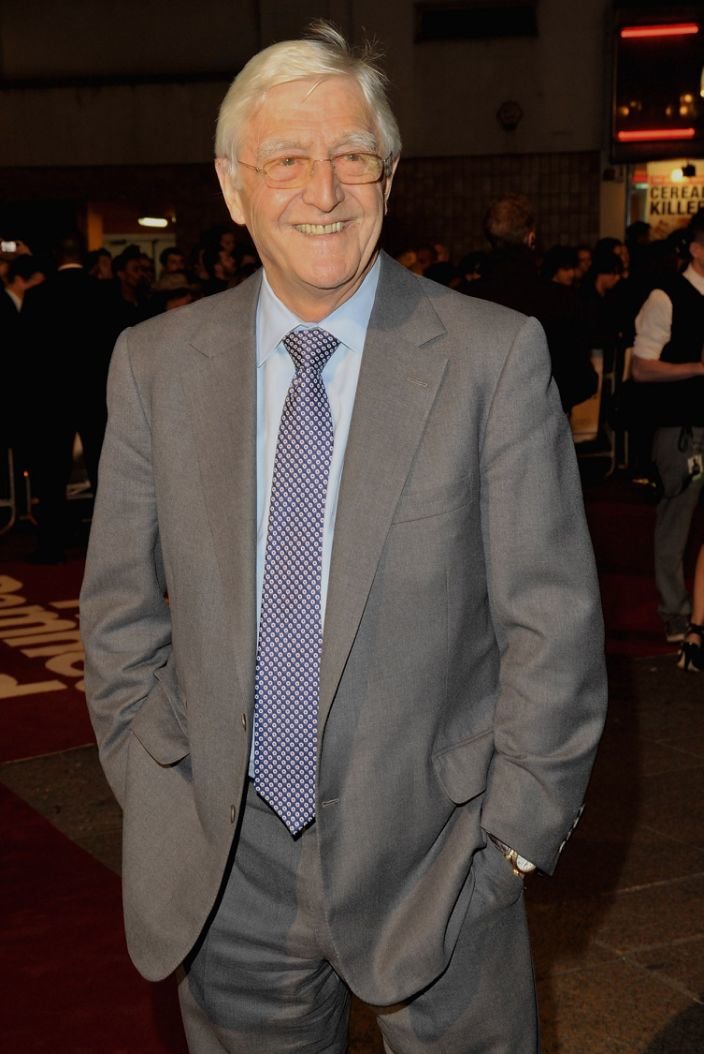 "It was too much for me. I don't regret crying for my father, you should be allowed to do that any time."

Parkinson retired from his self-titled chat show in 2007 after hosting for a collective total of 20 years across 31 series.