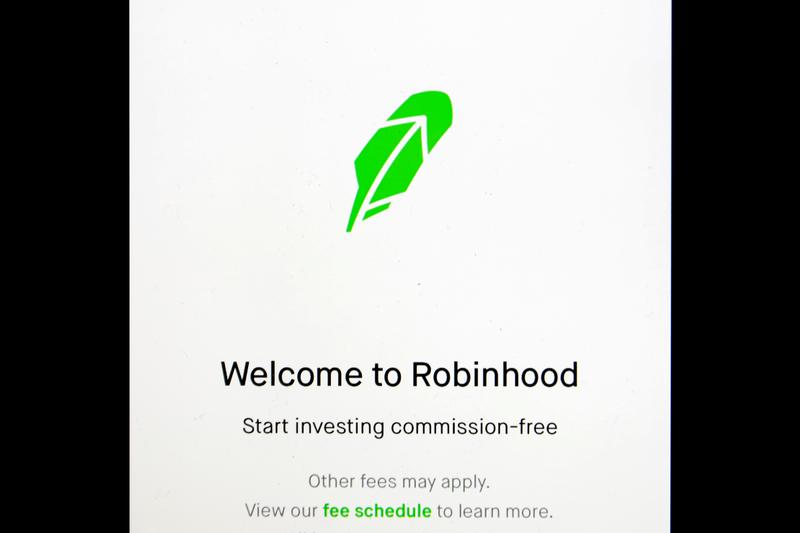 Robinhood gets inquires from regulators over trading restrictions

Online brokerage app Robinhood has received inquiries from regulators about the temporary trading curbs it imposed during a wild rally in shorted stocks earlier this year, it said on Friday.
It had restricted buying of stocks, including GameStop Corp and AMC Entertainment Holdings Inc, after retail traders, encouraged by social media forums like Reddit’s WallStreetBets, drove up the stock prices.

The inquires came from the U.S. Securities and Exchange Commission's Division of Examinations, the Financial Industry Regulatory Authority (FINRA) and the New York Attorney General's Office, among others, the brokerage said in a regulatory filing. (bit.ly/3kpGAUb)

The company, which lifted the curbs later on, had said the move was necessary due to a surge in clearinghouse deposit requirements.

The Menlo Park, California firm said its units, Robinhood Securities and Robinhood Financial, were in talks with FINRA to resolve matters including options trading and outages and a settlement could lead to losses of at least $26.6 million.

FINRA is Wall Street’s self-regulatory arm which oversees brokerages and is tasked by Congress to protect investors from unscrupulous brokers.

Separately, the SEC, the New York Attorney General’s Office and other regulators are also examining incidents of unauthorized takeover of accounts of Robinhood’s customers.

The fintech startup had last year said that it would review its options trading practices after criticism following news that one of its customers took his own life after believing he had lost more than $730,000 using the free trading app.