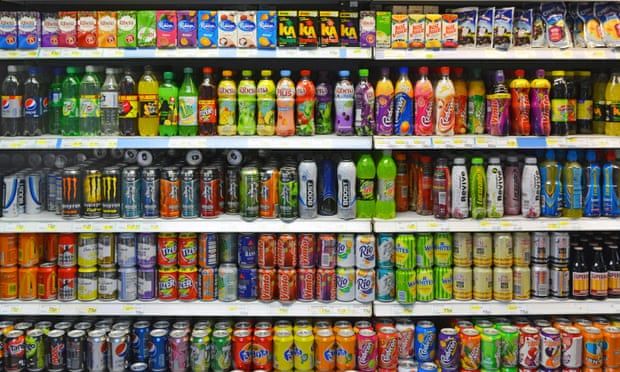 Thousands of corner shops will be forced to close due to surging energy costs unless the government steps in with emergency support, a trade body has said.

The Association of Convenience Stores (ACS) has written to the chancellor, Nadhim Zahawi, saying that without financial support its members will be driven out of business. “We will see villages, housing estates, neighbourhoods and high streets lose their small shops,” the letter says.

The trade body, which represents 48,000 local shops employing 405,000 staff, said energy bills had surged to an average of £45,000 for smaller members, a figure more than double what store owners had been paying before renewing their contracts in recent months.

Collectively, it said its members were facing energy bills worth £2.5bn, and needed a support package worth at least £575m to stay afloat.

“The government needs to understand that this is an emergency. Thousands of convenience stores will be forced to make extremely difficult decisions in the face of tens of thousands of pounds of additional energy costs in the coming months, which at best will include cancelled investments, reduced staff hours and increased prices in stores, pushing up inflation even further,” it said. “For some, however, the cost of energy will make the business unviable, and so they will be forced to close unless action is taken to provide meaningful support.”

The rescue package outlined by ACS would include an emergency price cap on electricity for small businesses, and a freeze on further increases in business rates, which ACS also said should be scrapped between October and March.

“We cannot overstate the urgency of the situation faced by our members. These are highly resilient businesses selling a wide range of products and services, adapting to the changing needs of their local communities. ACS does not usually forecast large-scale closures of convenience stores, but we are in all seriousness doing so now,” ACS’s chief executive, James Lowman, wrote in the letter.

A Treasury spokesperson said the government understood that people were struggling with rising prices and was trying to support businesses “to navigate the months ahead”.

“We’ve cut taxes for hundreds of thousands of businesses by increasing the employment allowance and slashing fuel duty. We’ve also introduced a 50% business rates relief for retail, hospitality and leisure businesses, and put the brakes on bill increases by freezing the business rates multiplier, worth £4.6bn over the next five years,” the spokesperson said.

“We are making necessary preparations to ensure a new government will have options to deliver additional support as quickly as possible.”