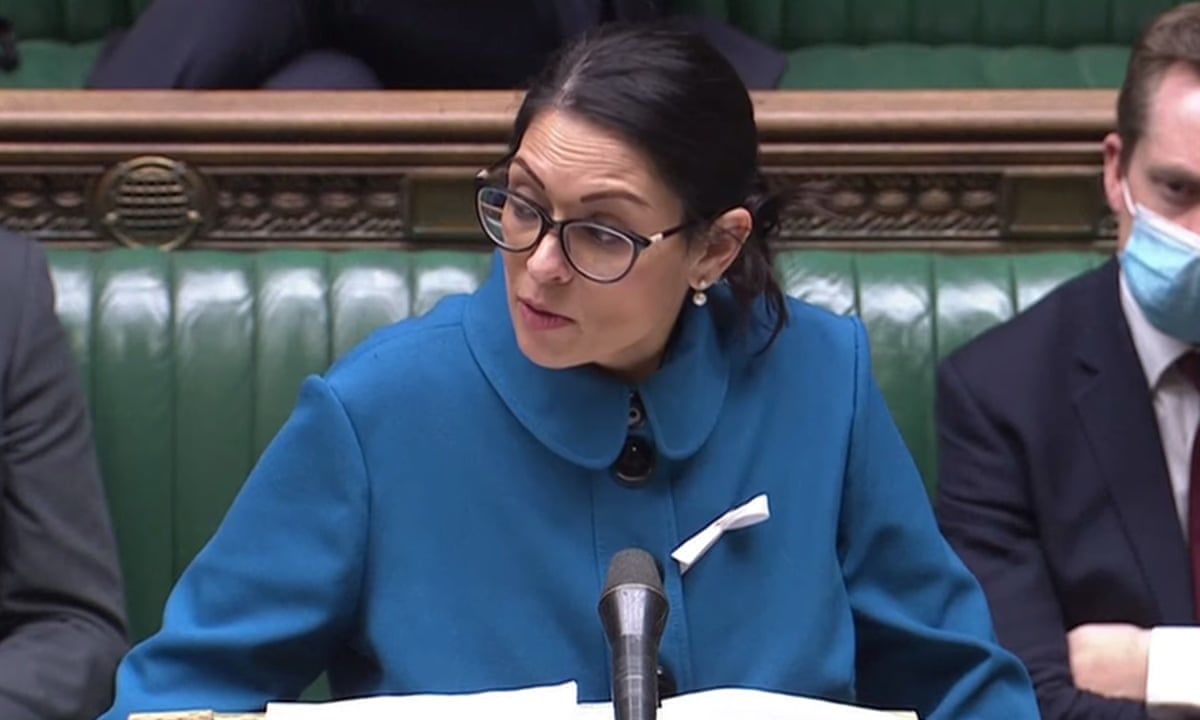 The home secretary told MPs that she's offered to work with France to stop vulnerable people risking their lives.

She told the House of Commons that she had offered again to the French interior minister to operate shared patrols between French and British ships.

She said she had offered to work with France to do "whatever is necessary to secure the area so that vulnerable people do not risk their lives by getting into unseaworthy boats".