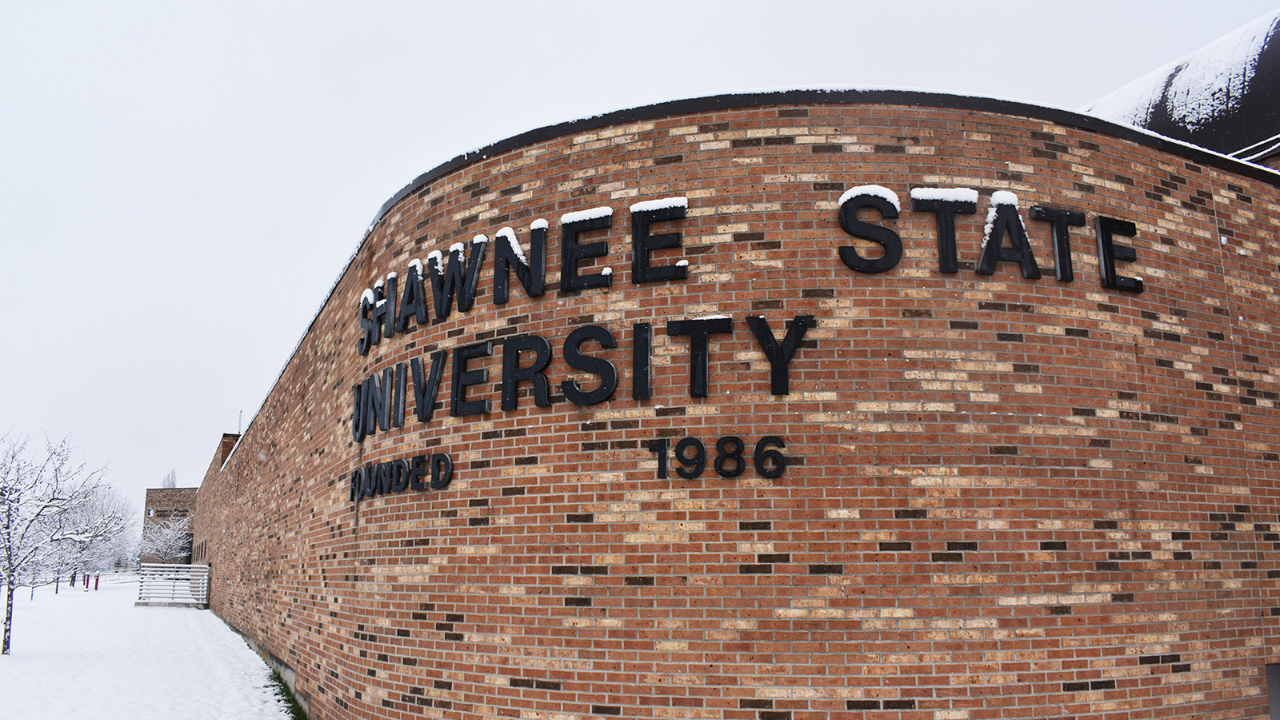 A public university in Ohio will pay $400,000 in damages and attorney fees after punishing a professor for declining a male student's demand to be referred to as a female.
Nick Meriwether, a philosophy professor at Shawnee State University, responded to a male student's question during a January 2018 political philosophy class by saying "Yes, sir." When the class ended, the student identified to the professor as transgender, and demanded to be referred to as a woman in the future, along with "feminine titles and pronouns," according to the Alliance Defending Freedom, which represented the professor in court. Doing so, Meriwether maintained, would have violated his convictions as a Christian.

Meriwether didn't agree to the student's request, and court documents state that the student became belligerent and told the professor that he would be fired.

The student filed a complaint with the university, launching an investigation which eventually determined that Meriwether "effectively created a hostile environment" for the student because he would not use the preferred pronouns. Meriwether did offer to call the student by any name requested, but the student did not accept the offer.

Shawnee State University would then place a written warning in Meriwether's personnel file, which stated that "further corrective actions" would be taken if a similar incident occurred.

The professor sued Shawnee State University, claiming that it violated his "right to free exercise of religion under the First Amendment."

In March 2021, the U.S. Court of Appeals for the 6th Circuit ruled in favor of Meriwether, reversing a district court's prior dismissal of the lawsuit and allowing the professor to continue his lawsuit against the university.

Alliance Defending Freedom announced on Thursday that it reached a $400,000 settlement with Shawnee State University, which will cover damages and attorney fees.

Shawnee State University will also rescind the written warning to Meriwether in June 2018.

"Dr. Meriwether rightly defended his freedom to speak and stay silent, and not conform to the university’s demand for uniformity of thought. We commend the university for ultimately agreeing to do the right thing, in keeping with its reason for existence as a marketplace of ideas," Langhofer said.
Add Comment