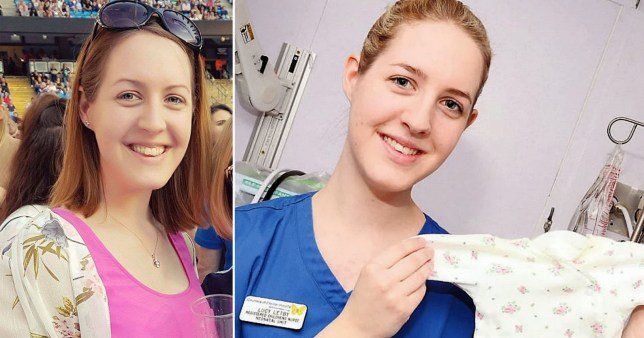 A nurse has been charged with eight counts of murder and 10 counts of attempted murder in connection with an investigation into baby deaths.

Lucy Letby, 30, was re-arrested on Tuesday three years after an investigation into baby deaths and non-fatal collapses at the neonatal unit at the Countess of Chester Hospital in Chester was opened.

She was first detained by Cheshire Police back in 2018 after a spike in fatalities allegedly saw numbers soar to 10% above average at the hospital.

A statement by Cheshire Police released today said: ‘The Crown Prosecution Service has authorised Cheshire Police to charge a healthcare professional with murder in connection with an ongoing investigation into a number of baby deaths at the Countess of Chester Hospital.

‘Lucy Letby, of Hereford, is facing eight charges of murder and 10 charges of attempted murder. The charges relate to the period of June 2015 to June 2016.

‘The 30-year-old was re-arrested on Tuesday, November 10, and has since subsequently been charged.’ 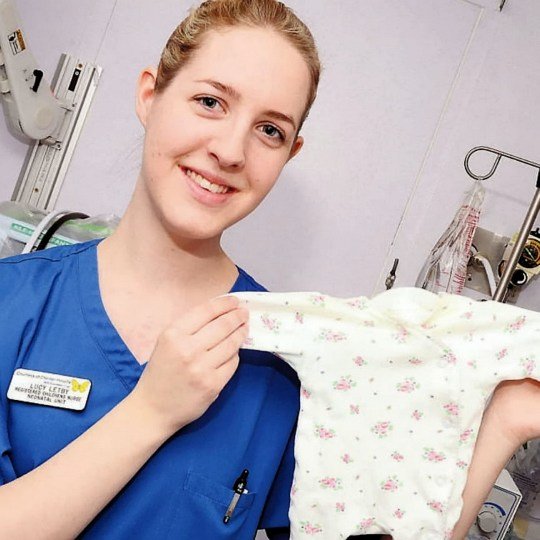 The health professional was re-arrested on Tuesday 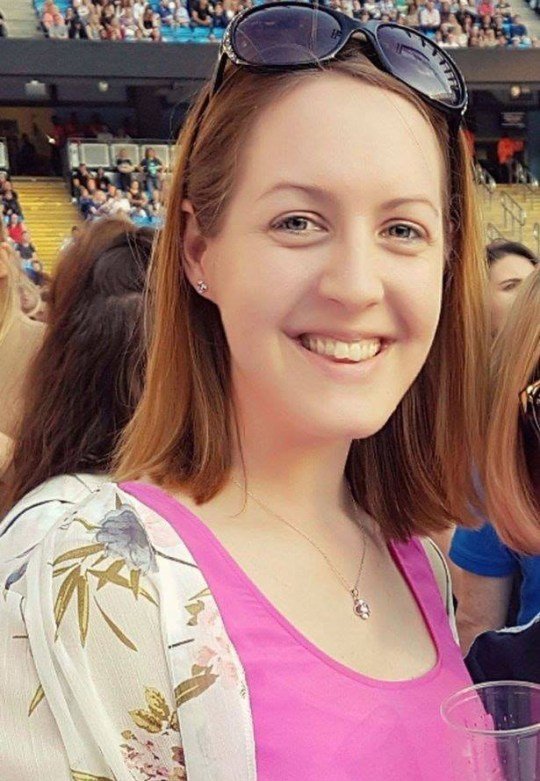 She is due to appear at Warrington Magistrates’ Court tomorrow

Letby was first arrested on suspicion of murdering eight babies and attempting to kill six in July 2018.

The healthcare professional was bailed pending further enquiries and re-arrested a year later over the same enquiry, as well as in connection with three more alleged attempted murders.

Her home in the Blacon area of Chester was searched by police following her previous arrests.

The nurse told the Chester and District Standard newspaper that she cared for babies requiring various levels of support in a 2013 interview.

She had worked at the unit as a student nurse during three years of training before qualifying as a children’s nurse at the University of Chester in 2011.

Letby is currently being held in custody and is due to appear at Warrington Magistrates’ Court on Thursday, November 12.