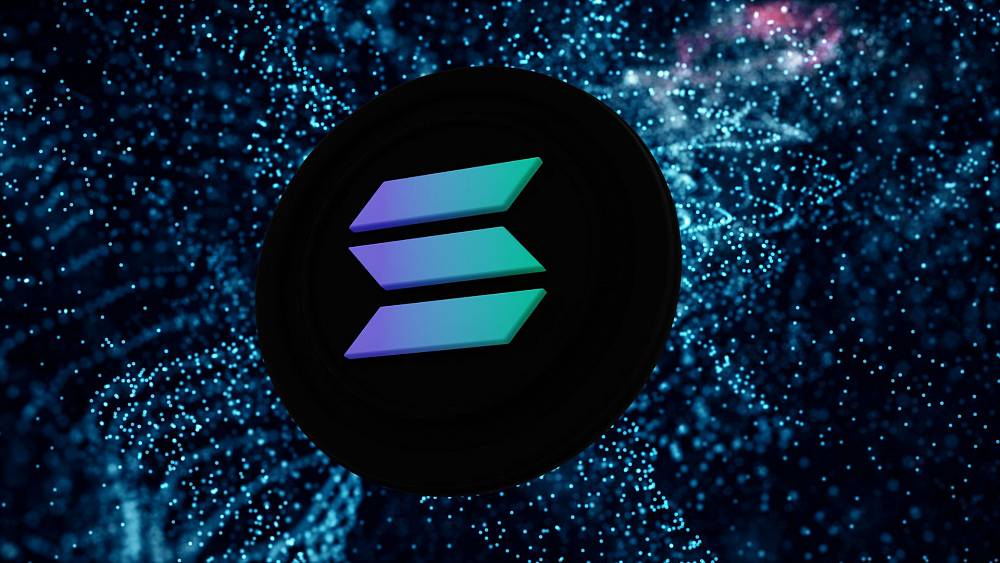 Hackers have targeted the blockchain Solana’s ecosystem, draining approximately 8,000 digital wallets.
The value of the assets stolen is not clear but analysts estimate the losses are worth as much as $8 million (€7.8 million) in digital coins.

The popular blockchain Solana confirmed the attack in a tweet on Wednesday, saying approximately 8,000 (up from 7,767 earlier) wallets have been affected with Solana’s sol token and USD Coin being stolen.

Solana has not explained how the attack happened.

“This does not appear to be a bug with Solana core code, but in software used by several software wallets popular among users of the network,” the company said on Twitter.

Phantom said it was investigating the “reported vulnerability in the Solana ecosystem” and does not believe it is an issue stemming from Phantom.

Users affected by the exploit are being asked to provide their compromised wallet addresses to the Solana Foundation for investigation and to be alert to potential scams.

The Solana incident comes one day after the $200 million (€197 million) hack of the Nomad blockchain bridge, which lets users swap tokens between blockchains.

Sol, one of the largest cryptocurrencies after Bitcoin and Ether, fell about 8 per cent after the hack was initially detected, according to CoinMarketCap.

Crypto hacks are posing questions about the security of DeFi, an emerging financial technology that has programmable pieces of code known as smart contracts that can replace middlemen like banks and lawyers in transactions.
Add Comment