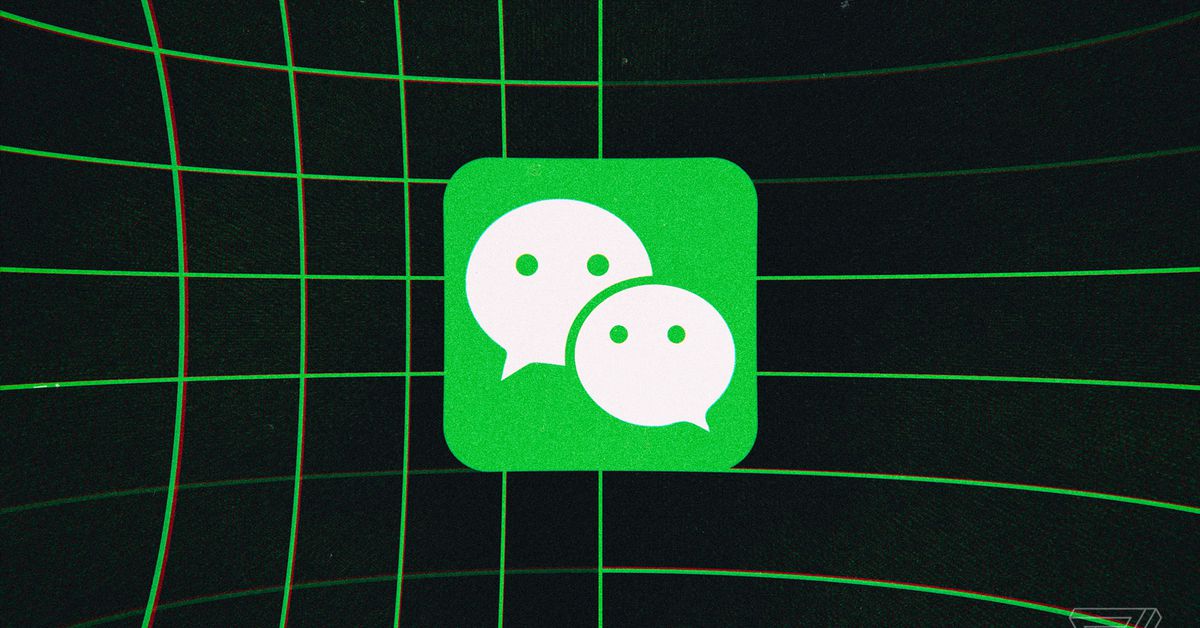 The government has not presented enough evidence that WeChat is a security risk, the judge ruled.
A judge in California has rejected a request from the Department of Justice to reverse a previous decision allowing WeChat to remain active in US app stores.

US Magistrate Judge Laurel Beeler said new evidence the government presented did not change her opinion about the messaging app, owned by Chinese company Tencent app. WeChat will remain active in US app stores for the time being.

“The record does not support the conclusion that the government has ‘narrowly tailored’ the prohibited transactions to protect its national-security interests,” Beeler wrote in her decision.

The evidence “supports the conclusion that the restrictions ‘burden substantially more speech than is necessary to further the government’s legitimate interests.’” President Trump issued an executive order in August to ban WeChat, invoking the Emergency Economic Powers Act and the National Emergencies Act.

The administration also sought to ban video sharing app TikTok, owned by Beijing-based ByteDance, on the same grounds, and President Trump demanded the company be sold. But rather than a sale, a tentative agreement made Oracle TikTok’s trusted technology partner in the US, and created a new entity called TikTok Global. The deal has not yet been finalized.

On September 27th, US District Judge Carl Nichols granted a preliminary injunction against a ban on new downloads of TikTok in the US hours before it would have taken effect.

Tencent can collect a “digital facsimile of a person’s life” on WeChat, Justice Department attorney Serena Orloff said at a hearing earlier this month, furthering the administration’s position that Tencent is connected to the Chinese Communist Party.

Beeler’s earlier order blocked the Commerce Department ban of US transactions on WeChat. And while the government claimed it has identified “significant” threats to national security, Beeler did not appear persuaded.

She said in her September 20th order that a group of WeChat users calling themselves the WeChat Alliance had demonstrated there were “serious questions” about whether the ban would potentially violate their First Amendment rights.

The group, which is not officially connected to WeChat, said there is no alternative app that can do everything WeChat does, and argued it is the primary way for Chinese speakers in the US to connect with family in China as well as receive information locally. WeChat has some 19 million US users and 1 billion users globally.

The Justice Department has appealed Beeler’s decision to the Ninth Circuit, but a decision is not expected before December.
Add Comment