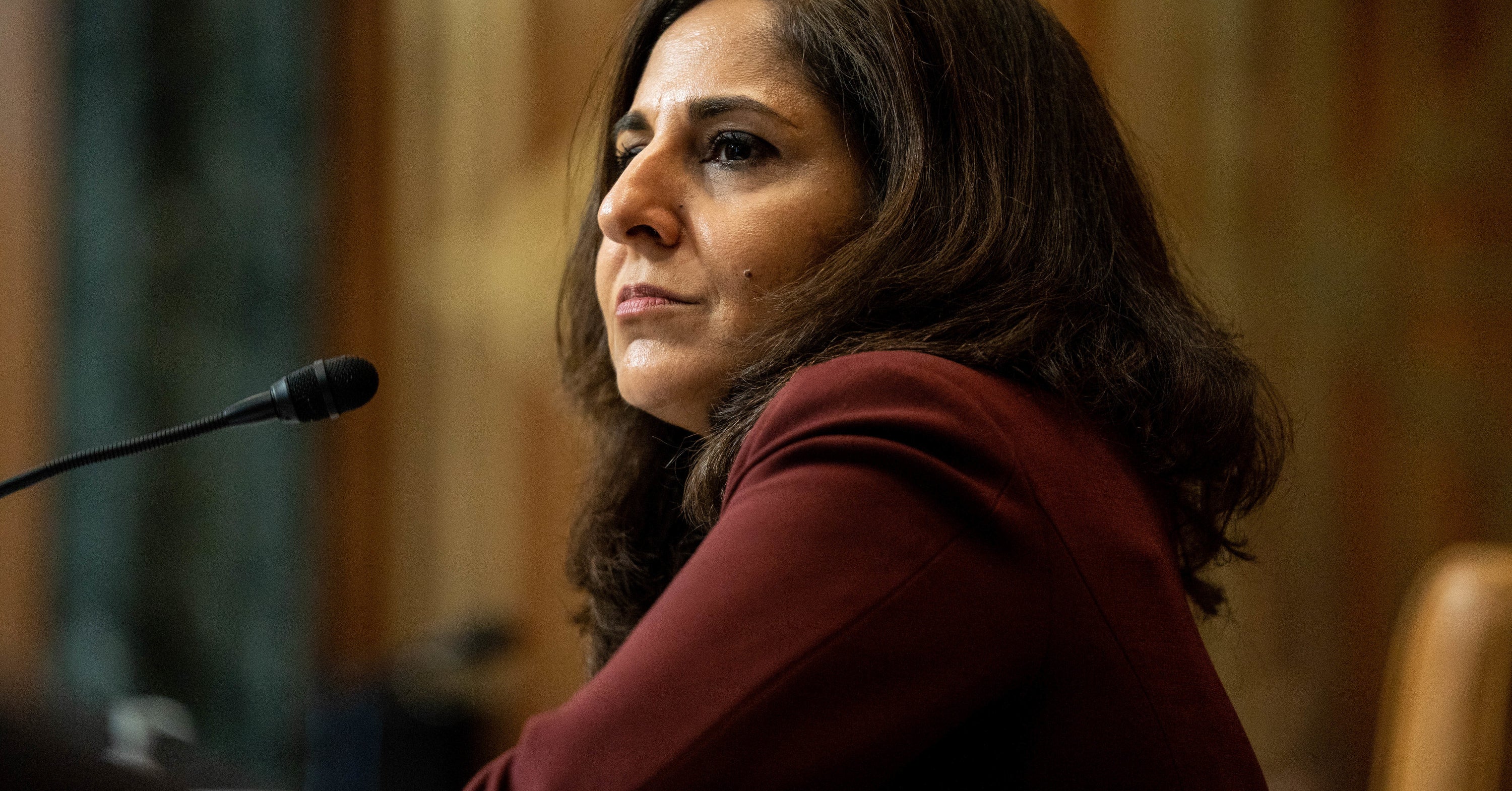 President Joe Biden has pulled his nomination of Neera Tanden to lead the Office of Management and Budget after senators made clear her path to confirmation was unlikely.

"I have accepted Neera Tanden’s request to withdraw her name from nomination for Director of the Office of Management and Budget," Biden said in a statement Tuesday night. "I have the utmost respect for her record of accomplishment, her experience and her counsel, and I look forward to having her serve in a role in my Administration."

Tanden was a controversial pick for Biden, and it was clear from the start that she would have trouble getting confirmed in a Senate with slim Democratic control.

The head of the Center for American Progress, Tanden was a close adviser to Hillary Clinton and a fixture in political fights over the last five years, including within the Democratic Party. That often spilled out on Twitter, where she frequently attacked Republican senators who would now have to vote on her nomination.

But she faced trouble even among Democrats. The Senate Budget Committee is now led by Sen. Bernie Sanders, whom Tanden clashed with during the 2020 presidential primary after his run against Clinton in 2016. Sanders had not made clear how he would ultimately vote on Tanden. Sen. Joe Manchin, a swing Democratic vote, had announced his opposition to Tanden last month, which meant at least one Republican would have to support her nomination for it to succeed in a split 50-50 Senate. Hearings on her nomination in the Senate had been postponed last week, making a withdrawal appear inevitable.

"I appreciate how hard you and your team at the White House has worked to win my confirmation," Tanden wrote in a letter to Biden released by the White House on Tuesday. "Unfortunately, it now seems clear that there is no path forward to gain confirmation, and I do not want continued consideration of my nomination to be a distraction from your other priorities."