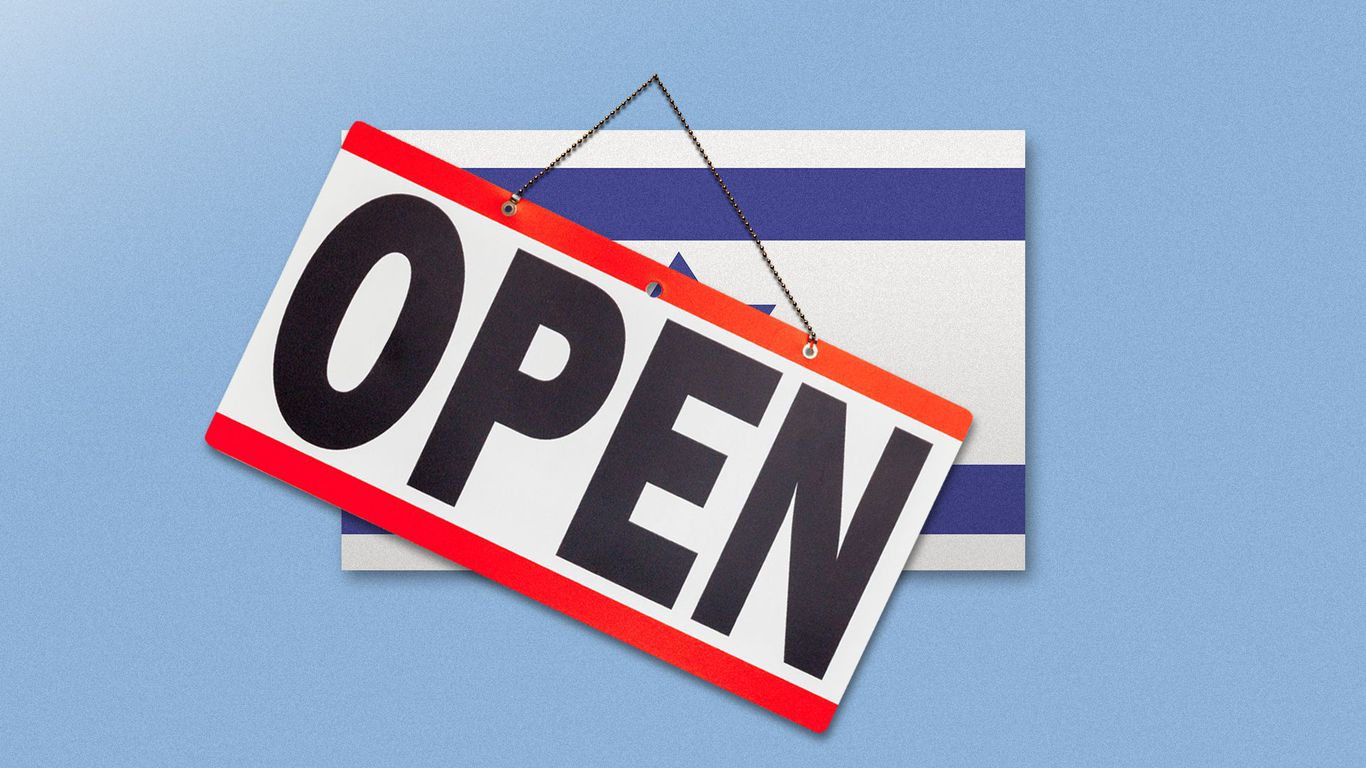 It was a front company listed as a commercial consulting firm.

Israel has been conducting undercover diplomacy in Bahrain for more than a decade through a front company listed as a commercial consulting firm.

The existence of the covert diplomatic mission in the Bahraini capital Manama shows the depth of a secret relationship that came out into the open with a White House ceremony last month.

*  The existence of the secret diplomatic office remained under an Israeli government gag order for 11 years. A short report about it appeared on Israel’s Channel 11 news last week.


*  Today, I'm reporting many more details based on conversations with Israeli and Bahraini sources, as well as Bahraini Commerce Ministry records.

Negotiations over a potential secret diplomatic mission started in 2007-2008 through a series of secret meetings between Israel's then-foreign minister, Tzipi Livni, and her Bahraini counterpart, Khaled Bin Ahmad al-Khalifa.

*  Their close relationship, along with a decision by regional rival Qatar to shut down Israel's diplomatic mission in Doha, convinced the Bahrainis to approve the opening of a secret Israeli mission in Manama, Israeli officials say.

On July 13, 2009, a company named “The Center for International Development” was registered in Bahrain. It was a front, providing cover for Israeli diplomacy.


*  The front company changed its name in 2013. We can’t disclose the current name for security reasons.


*  According to the company’s website, it provides consultancy services to Western companies interested in non-oil investments in the Gulf — mainly in the fields of medical technology, renewable energy, food security and IT.


*  The website claims the company's strong network of contacts in Bahrain and around the region helps it close deals.

The front company was in fact hiring a very specific type of employee: Israeli diplomats with dual nationality.

*  One of the shareholders listed in public records is Brett Jonathan Miller — a South African national who was appointed in 2013 as Israel’s consul general in Mumbai.


*  A second shareholder, Ido Moed, is a Belgian national who today serves as the Israeli Foreign Ministry’s cyber coordinator.


*  On the company's board was Ilan Fluss, a British national and now the Israeli Foreign Ministry's deputy director general for the economy.


*  In 2018, the company appointed a new CEO — an American national whose name can't be revealed. He was recently replaced by another Israeli diplomat with dual nationality.


*  The Israeli diplomats all had cover stories, backed up by unconvincing LinkedIn profiles.

A small group of Bahraini officials was aware of the secret mission.

*  Several times over the last decade, concerns about possible leaks led to urgent damage control consultations between the countries to make sure the secret would remain secret.


*  Israeli officials tell me the secret mission really did promote hundreds of business deals struck by Israeli companies in Bahrain. It also served as a secret communications channel for the Israeli government.

On Sunday in Manama, minutes after the signing of a joint communique on establishing diplomatic relations, an Israeli official handed the Bahraini Foreign Minister a note with a request to open a genuine embassy in Manama.

*  The infrastructure is already largely in place thanks to the secret mission, Israeli officials say.


*  "All we have to do is change the sign on the door," said one of the Israelis.