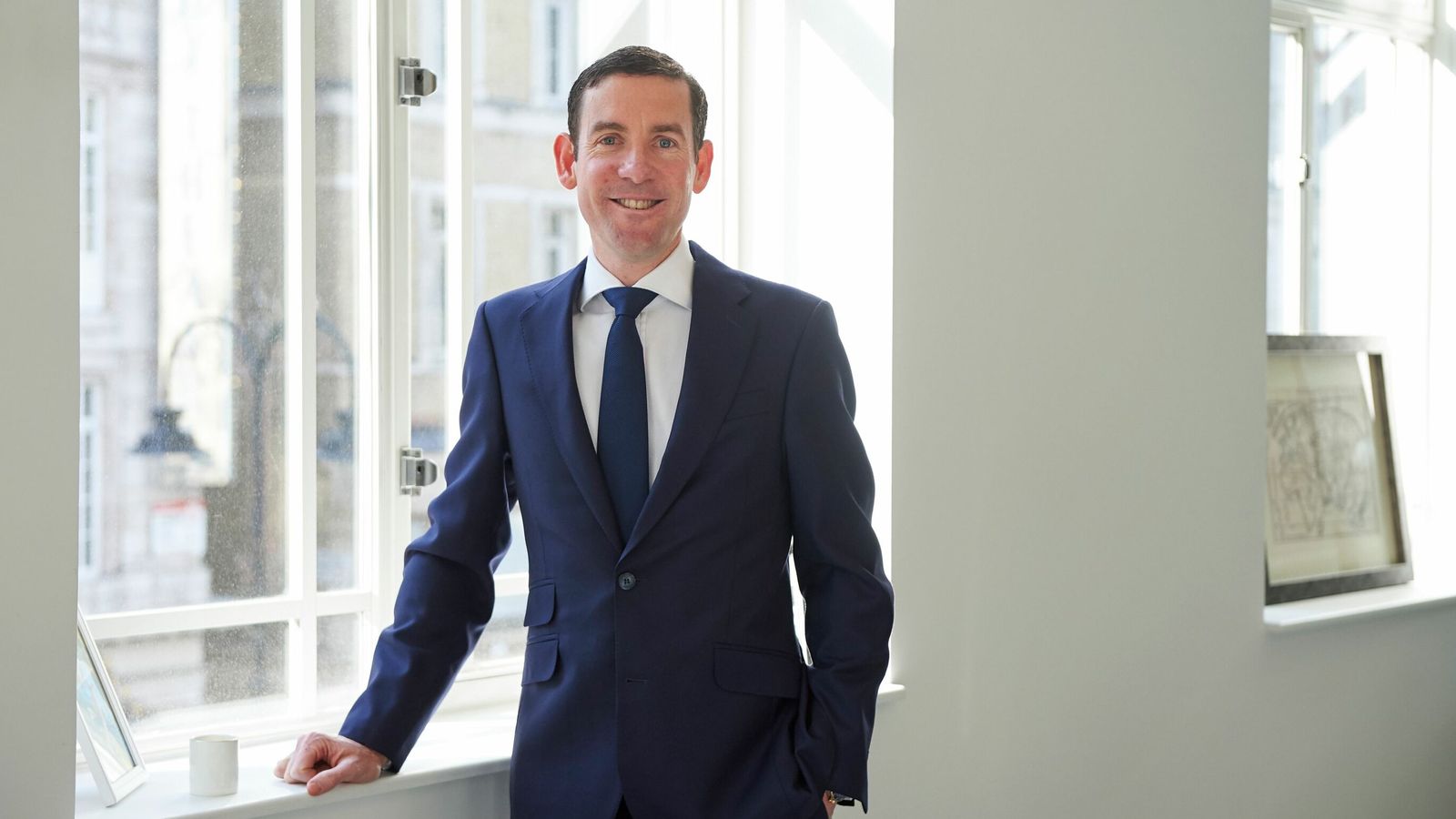 Sky News has learnt that the unit which investigates corporate collapses in Britain has submitted a series of questions to Mr Greensill, the founder of Greensill Capital, and former colleagues in recent days.

The step, which is procedural, nevertheless underlines the fact that the Insolvency Service's inquiry into directors' conduct prior to Greensill's collapse, is now at a detailed stage.

Under the Company Director Disqualification Act, investigators have three years from the date of a company's collapse to issue disqualification proceedings.

Greensill's insolvency, which ignited a political firestorm that engulfed prominent names in Whitehall and Westminster, took place in March 2021, meaning the Insolvency Service has until March 2024 to bring proceedings.

Company directors can face bans lasting between two and 15 years where misconduct has been identified.

Other directors who are expected to have been contacted as part of the Insolvency Service's work include Maurice Thompson, Greensill Capital's former chairman, who sits on the board of WH Smith, and Neil Garrod, the former finance director.

Inevitably, though, it will be Mr Greensill's involvement in the investigation that will attract most attention.

The Insolvency Service's investigation is one of several regulatory inquiries taking place in relation to Greensill Capital, with myriad pieces of litigation also having been launched.

The Australian businessman's links to Sanjeev Gupta, the metals tycoon, remain under scrutiny.

It emerged this week that the British Business Bank had withdrawn £400m of taxpayer guarantees on loans made by Greensill to Mr Gupta's companies.

Greensill's rapid ascent to become a financial technology unicorn - a company worth at least $1bn - drew investment from blue-chip investors such as Japan's SoftBank.

It sought access to government lending schemes at the start of the pandemic, and lobbied frantically to force a rethink when its initial requests were rebuffed.

Among those caught up in the Greensill scandal was David Cameron, the former prime minister, who acted as an adviser to the company and struck up a close relationship with Mr Greensill.

Lord Heywood, the late cabinet secretary, was also singled out for facilitating Mr Greensill's access to the heart of Whitehall.

The unwinding of Greensill's corporate empire remains ongoing, with creditors continuing to await news of potential financial recoveries from liquidators.

Grant Thornton, the accountancy firm, is overseeing the insolvency process.

A spokesman for Greensill declined to comment, although a source close to the entrepreneur said that "all requests for information from all regulatory services following the insolvency of Greensill Capital will be met as quickly and completely as possible".
Add Comment