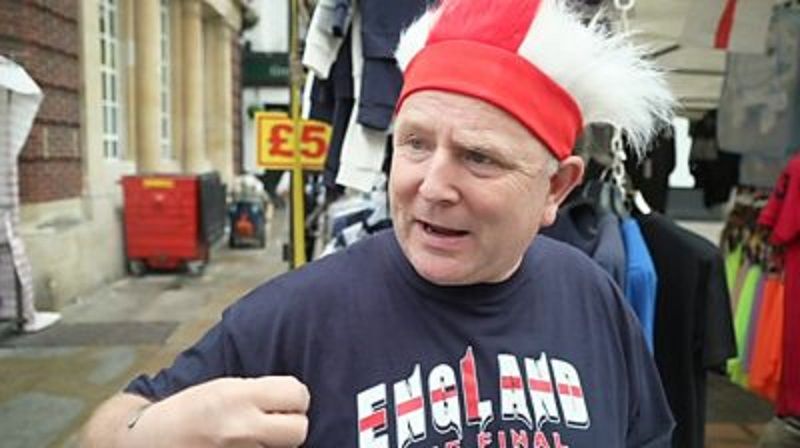 It's the hottest ticket in London this weekend - the Euro 2020 final between England and Italy at Wembley Stadium on Sunday.

After missing out on previous matches, England fan Ray Flowers has four final tickets - and says he has turned down several offers for them.