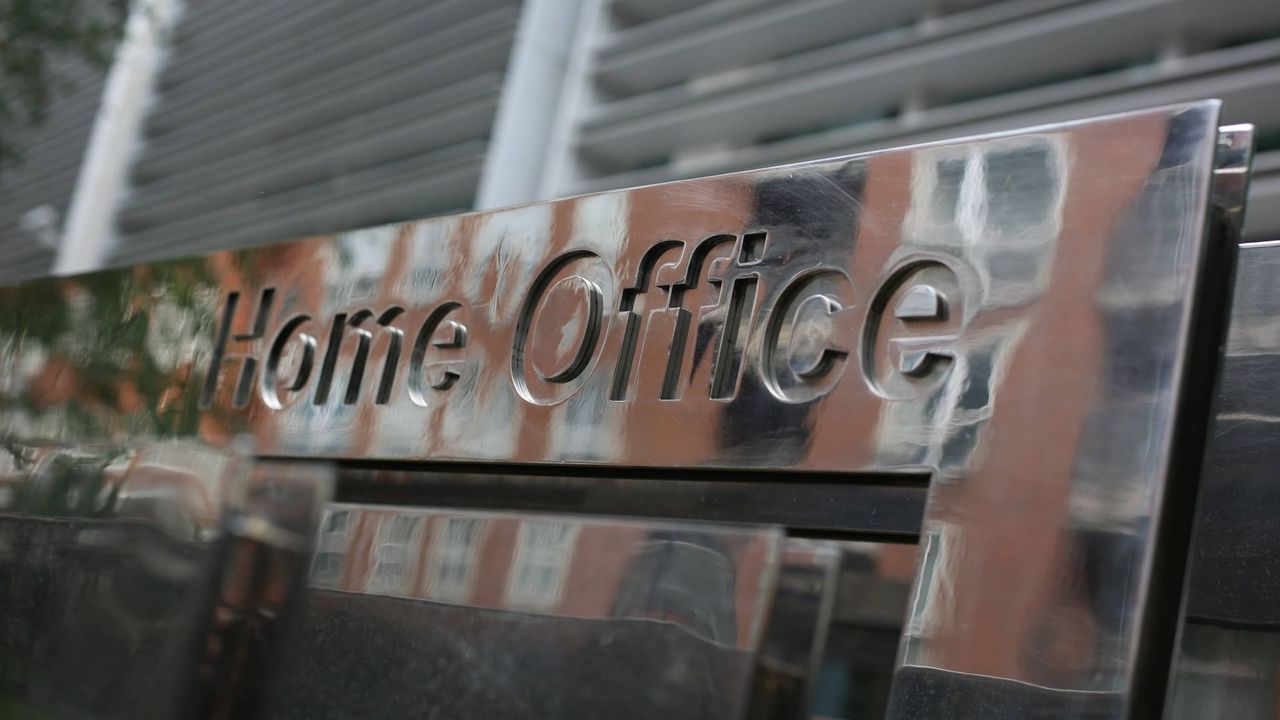 Migration was the dominant theme of the weekend as the two Tory leadership contenders set out how they will resolve the small boats crisis. Both Rishi Sunak and Liz Truss have pledged to retain Boris Johnson's Rwanda scheme, even though Kigali claims to, er, only have a capacity for a maximum of 200 migrants from the UK.
There's no doubt the issue is of concern to Tory MPs and activists and it's not hard to see why: perusing newly published accounts by the Home Office, Mr S found that in May of this year some £5.6 million was spent on contracting out services to charity Migrant Help. It was part of more than £17 million spent in the first five months of 2022 alone.

Next to such expenditure, other purchases by the nation's hard-pressed Borders and Enforcement agency (UKBE) must seem trivial.

Among them include £900 worth of wristbands 'for migrant use' in February, £1,500 in March to transfer migrants' misplaced property with them to 'various locations around the country' and £500 on seals in May for migrants' luggage at the Western Jet Foil processing plant in Dover.

Other unusual items include the Home Office paying a £1,000 mooring fee for a seized boat that 'imported a number of migrants into Rye Harbour' and £960 on sunglasses for watch keepers and rhib drivers at sea. A tidy £5,000 was also spent on wet suits, thermals and oversized boots with £1,700 spent in April on Polaroid film to enrol 'arrivals.'

Given the urgency and cost of this crisis, you might hope that Home Office staff were at their desks night and day, trying to tackle this issue.

Sadly not, it seems, as Jacob Rees-Mogg's latest civil service stats are out today. It appears that Priti Patel's charges prefer the Home to the Office as just one in two staff were working in its 2 Marsham Street headquarters at the beginning of this month.

It was the second worst performing department after the Foreign Office which, awkwardly, is also charged with resolving the crisis at an international level.