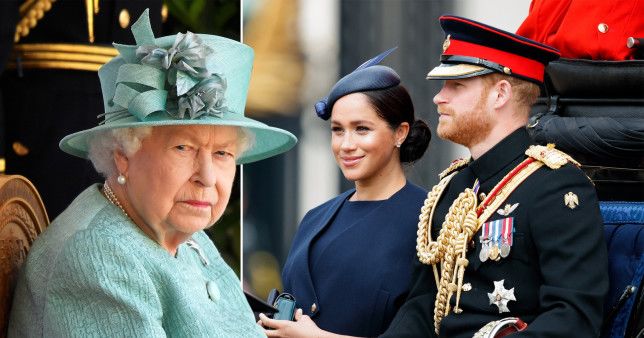 Prince Harry is said to be ‘upset’ after the Queen agreed he should be stripped of his honorary military titles and patronages, reports say.

It comes amid concern they could be used by TV bosses to promote his Netflix documentaries and talk show appearances in the US.

The Duke and Duchess of Sussex are expected to lose all the official positions they kept after stepping down as working royals last year, The Sun reports.

This would include Harry’s beloved title as captain general of the Royal Marines, and potentially his patronages with the Rugby Football Union, Rugby Football League and the London Marathon, according to the Daily Mail.

Meanwhile Meghan, 39, would have to step down as patron of the National Theatre, which the Queen had previously been for 45 years.

It is understood the decision to strip the couple of their last remaining royal titles is not being done as a retaliation to a ’tell-all’ interview with Oprah Winfrey.

Meghan is expected to be the focus of the interview with Oprah, who is a close friend and attended their wedding in 2018.

Harry is expected to appear at the end to talk about his family and new life, following the news that they are expecting their second child. 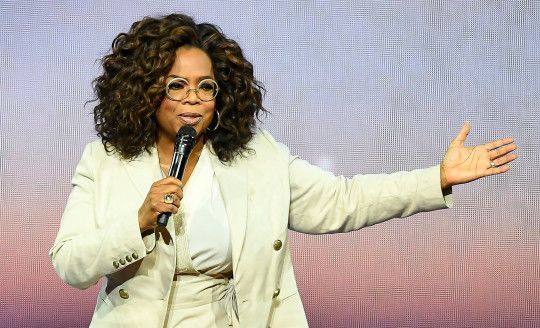 Oprah Winfrey will interview the couple

A former friend of the Duke told The Sun: ‘There is no secret that Americans love a Brit in army uniform. Harry is far more marketable pictured with his Army uniform at events in the UK than as a bloke in a shirt and chinos.’

But a source said: ‘There would always be a suspicion military titles and patronages could end up being used on a documentary or television show somewhere.

‘Is this picture going to be used to promote something next time he has something coming out?

‘There will always be that doubt. You can’t allow people to accuse you of doing it for your own interests. It’s unworkable.’ 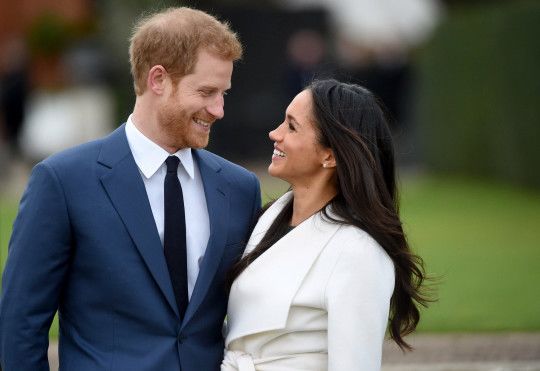 It is believed the programme has already been recorded and will air on CBS next month.

The 90-minute show will see the pair speak publicly about their decision to leave Britain.

The interview will be staged in two parts, with Meghan first speaking about everything from ‘stepping into life as a royal, marriage, motherhood, philanthropic work to how she is handling life under intense public pressure’.

She will then be joined by Harry and the couple will speak about their move last year and their future ‘hopes and dreams for their expanding family’.

Buckingham Palace declined to comment about the interview, which will be aired six weeks before the Queen’s 95th birthday and in advance of celebrations for Prince Philip’s 100th.