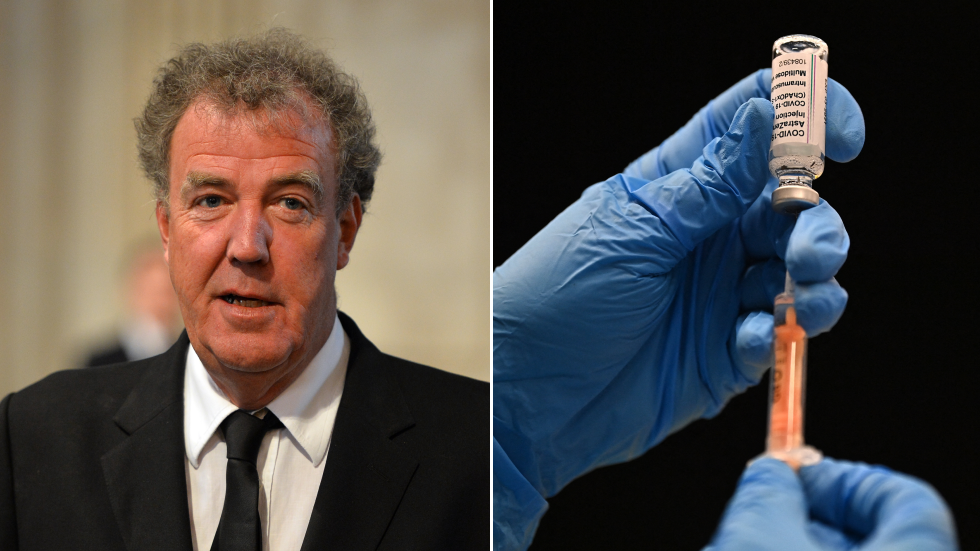 Outspoken TV-star-turned-farmer Jeremy Clarkson has disappointed many vaccine sceptics after his rant against the government’s lockdown experts was seemingly misinterpreted by some.

In a tweet on Tuesday, Jeremy Clarkson put people out of their misery sharing his opinions on Covid-19 and the vaccine, although it’s not what everyone would have expected following his rant to the Radio Times earlier this week.

“If you really want to know what I think: get vaccinated. It’s not a government plot. Governments can’t even mend pot holes,” he tweeted, simultaneously disappointing vaccine sceptics and those who seemingly believe the pandemic is a hoax.

Clarkson, who often divides opinion, appeared to have the backing of most people on Twitter, despite having previously labeled users of the social media site as “very left wing” and having “smelly armpits.” The tweet garnered 140,000 likes and more than 21,000 retweets.

On Monday, in an interview with the Radio Times, Clarkson raised eyebrows about his own views on Covid, virus-induced restrictions and by extension the vaccine, when he said “those communists at SAGE (the Scientific Advisory Group for Emergencies),” who advise the government on the pandemic, should “get back in their box.”

He told the Radio Times he thinks we should “go through life with our fingers crossed and a smile on our face,” and insisted Britain should not go back into lockdown. “Let’s open it up and if you die, you die,” he added.

While a few people contested Clarkson’s admonition to “get vaccinated” on Twitter, his comments seemed to unify his perennial haters, with one noting: “For once I agree with you. This whole conspiracy theory has to stop. The science says it all. It will not track you or poison you. It may very well save your life. Get vaxed !!!!!”

In recent months, the enduringly popular TV presenter won over a whole host of critics with the release of ‘Clarkson’s Farm.’ The well-received documentary series follows Clarkson, a novice farmer, as he and his team of charming country folk are labelled “key workers” during the pandemic.