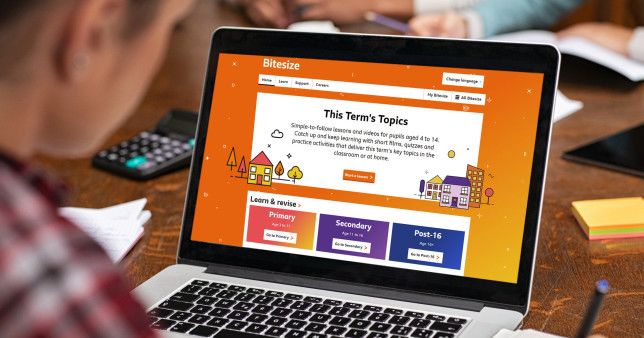 The BBC’s educational arm has removed references to the ‘positive’ effects of climate change from its website after coming under heavy criticism.

BBC Bitesize had prompted a furious backlash after listing the ‘benefits’ of warmer temperatures including easier access to oil in Alaska and Siberia, new shipping routes created by melting ice, and more tourist destinations.

Campaigners including environmentalist George Monbiot called it an ‘absolute disgrace’ while teachers said it did not align with the national curriculum.

Resources are produced by the BBC to help school pupils study for their exams and this particular guide was part of a section dedicated to GCSE Geography.

It previously said: ‘Evidence has shown that Earth’s temperature is rising due to an increase in greenhouse gases in the atmosphere. This will continue to create a number of negative and positive effects.’

By Friday this had been changed to remove the reference to ‘positive effects’ while a list of the so-called benefits had also been deleted.

Meanwhile, Stuart Lock, the chief executive of a group of schools in Bedfordshire, tweeted: ‘I think this is flat wrong, doesn’t align with the national curriculum or exam specs, and needs reconsidering. Climate change isn’t a “both sides” argument.’ 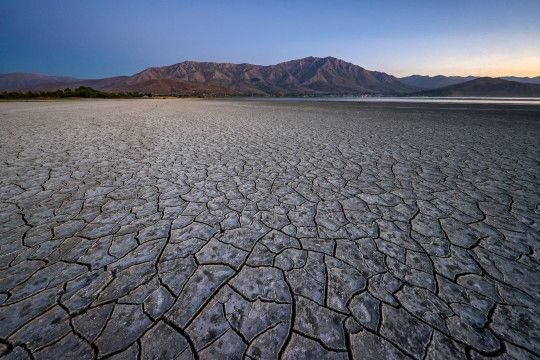 The BBC has previously faced criticism for the way it covered the issue of climate change in its news programmes.

Critics objected to the corporation giving equal weight to climate deniers, even though almost all scientific evidence shows climate change is happening.

The Bitesize page came to light in the same week when parts of the world experienced record temperatures.

In Canada, where 49C heat was recorded, whole towns have been ravaged by wildfires and hundreds of people have died. 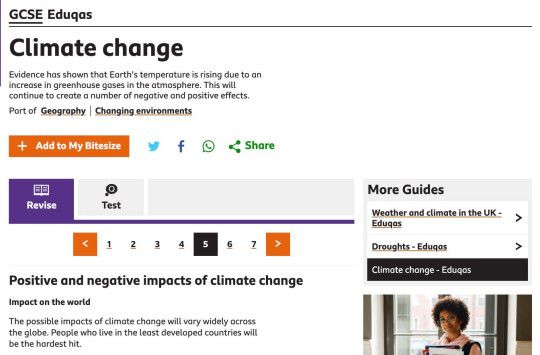 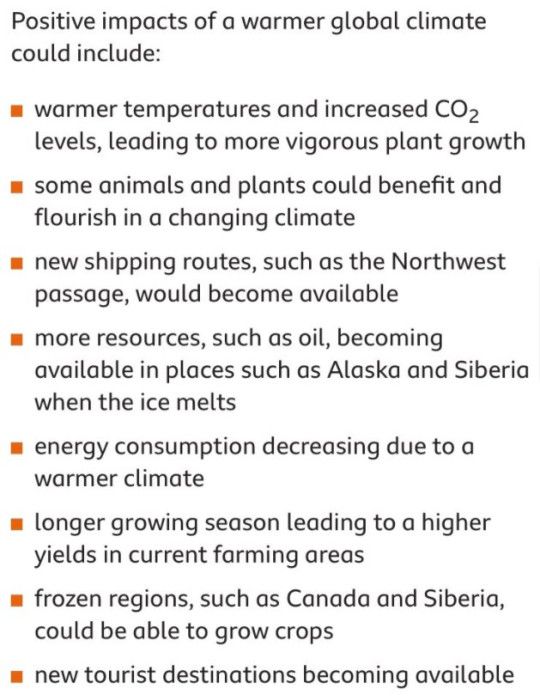 Experts warned these types of events are only likely to get more common as the climate warms.

In the UK, climate change is expected to lead to heatwaves and intense rainfall, increasing the risk of flooding and making some parts of the country uninhabitable.

Yesterday the BBC said: ‘We have reviewed the page and have amended the content to be in line with current curricula.’