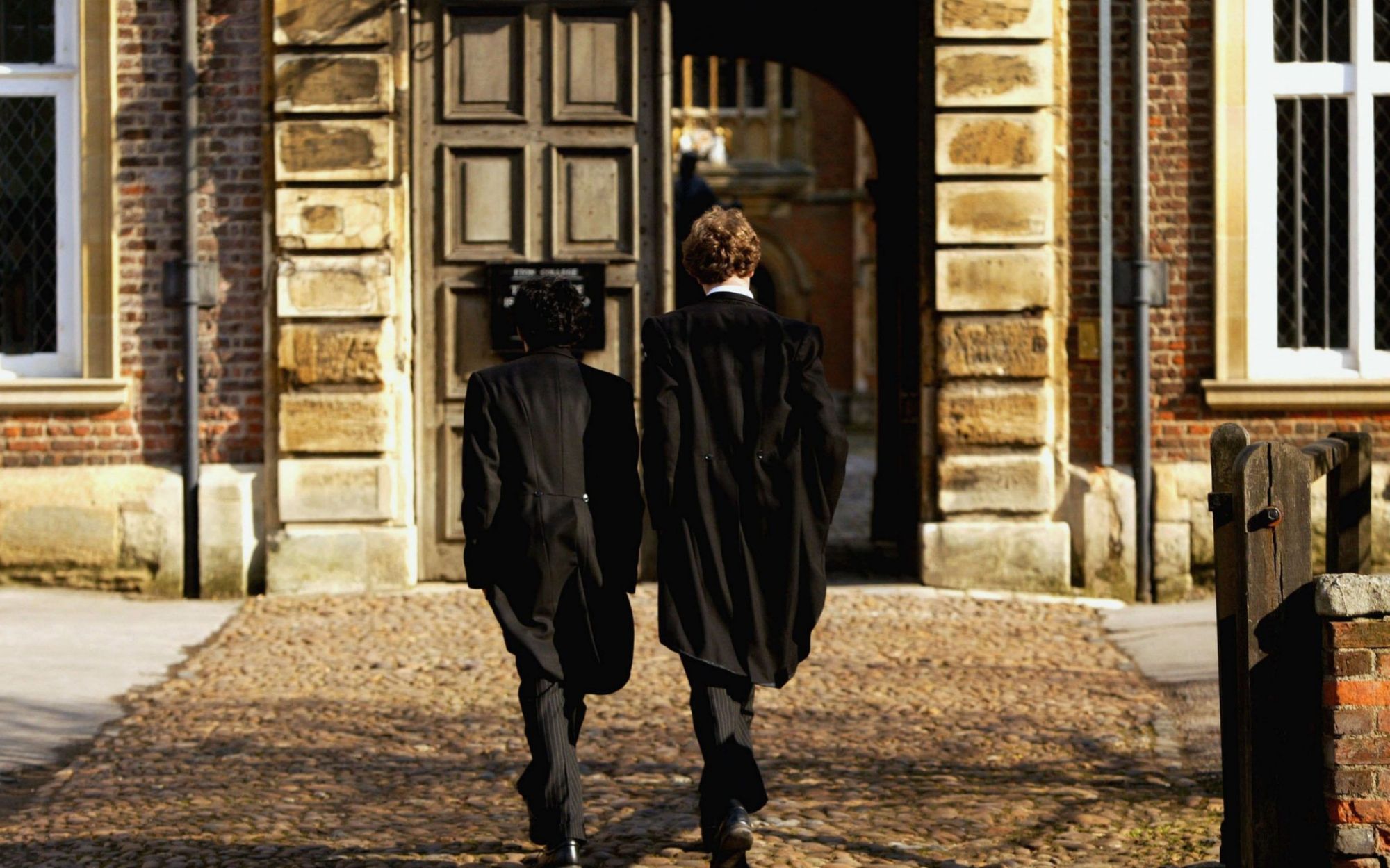 Eton College has been urged not to succumb to outside pressure to be “woke” as MPs and a Harvard professor led the backlash to the sacking of a teacher.
It comes after the 580-year-old boarding school dismissed one of its masters amid a free speech row prompted by a lecture which questioned “current radical feminist orthodoxy”.

The school is accused of “prioritising emotional safety over intellectual challenge” after it allegedly banned a presentation on the theme of masculinity from being delivered to students.

On Friday Bim Afolami, the MP for Harpenden and Hitchin and Old Etonian, urged the £42,500-a-year school not to “succumb to what it feels is an outside pressure to be 'woke' or to avoid controversial subjects”.

He said: “Eton is one of our best known education establishments in the country, if not the best known.

“One of the most wonderful things about the school is the independence of discussion and that takes place at every single level. We need to be very sure that they don't lose that.

“I will be getting in touch with the Provost Lord Waldergrave, who I know well and hugely respect and like, to see what has been going on here.”

Earlier this week, The Telegraph revealed how Will Knowland, who has taught English at Eton College for nine years, alleged that he was dismissed for gross misconduct following a dispute over a lecture he was due to give pupils earlier this year.

The lecture, titled “The Patriarchy Paradox” was part of the Perspectives course which is taken by older students to encourage them to think critically about subjects of public debate. But Mr Knowland alleges that he was banned from delivering the lecture and dismissed after he refused to remove a video of the lecture from his personal YouTube channel.

Lucy Allan, the MP for Telford and private secretary to the Leader of the House, said she has written to Mr Knowland to offer her support.

“I thought it was a terrible indictment on free speech that a top institution which one might expect to encourage free thinking in the minds of students,” she said.

“I watched the lecture and it is a controversial perspective, I may not agree with aspects of it. I certainly would consider myself a feminist.

“But I also want conventional orthodoxies to be challenged. It should be acceptable in any establishment to challenge the norms.”

Prof Steven Pinker, an expert in experimental cognitive psychology at Harvard University, has also written to Lord Waldergrove urging him to intervene on Mr Knowland’s behalf.

His letter, seen by The Telegraph, said: “For a teacher to be fired for discussing findings backed by scientific evidence, even if they are controversial and some may prove to be mistaken, is an assault on the values that every educational institution should hold dear.

“It calls to mind the politicized repression of Galileo, Mendel, and Darwin in earlier periods and of climate scientists and epidemiologists today.”

He added: “ In the name of honest and rigorous discussion of ideas, and respect for the ability of Eton students to evaluate and debate them, I urge you not to fire Mr. Knowland”.

An Eton College spokesman said: "Mr Knowland has chosen to publicise his version of events in advance of a disciplinary panel convened to hear his appeal against dismissal as a teacher at the College. Eton is fully aware of its obligations not to prejudice that appeal process and so will not be commenting before a final decision is reached by the panel."
Add Comment