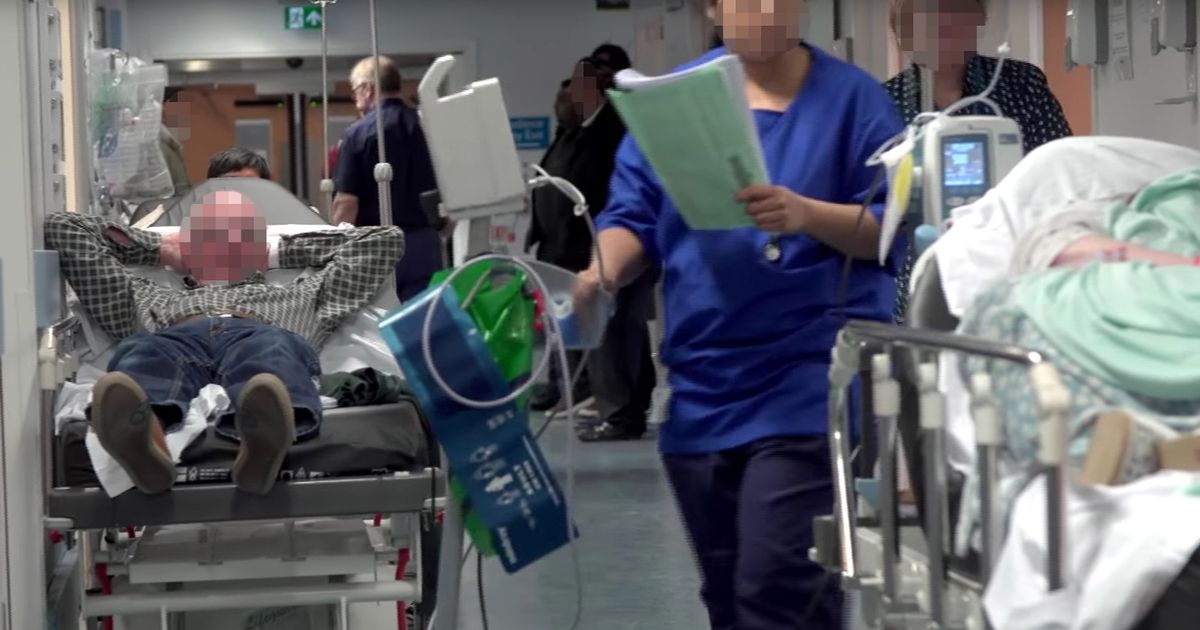 Brits will be urged to avoid A&E this winter in a bid to reduce pressure on the NHS.

The head of the health service has told hospitals to prepare public health campaigns to help "minimise" pressure on A&E departments over the winter.

In a letter to health chiefs, NHS chief executive Amanda Pritchard said winter planning has begun earlier than usual, "recognising pressure on the NHS is likely to be substantial, particularly in urgent and emergency care".

Information attached to the letter asks hospitals to "implement your winter communications strategy to support the public to minimise pressures on urgent and emergency services".

The Daily Telegraph reports a renewed "help us help you" campaign to be launched later this year is expected to urge the public to be sparing in its use of 999 and A&E services, using them only for emergencies.

Last year, the NHS used TV adverts, social media posts and billboards to promote the use of the 111 online service for urgent issues which are not life-threatening instead of going to A&E.

It comes as the NHS faces a troubling backlog, with the number of people who have waited two years or more to receive treatment at around 6,700 in June after the Covid-19 pandemic caused waiting lists to mount. 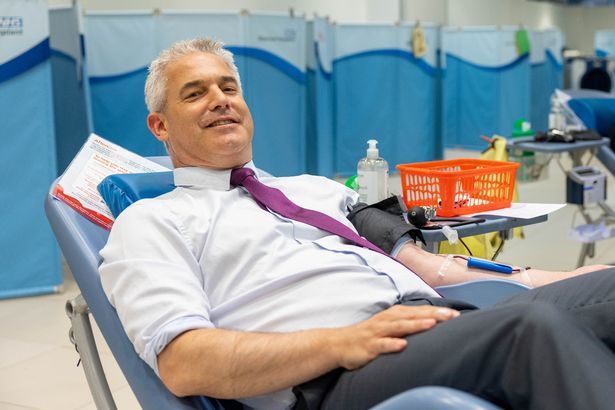 Meanwhile, the NHS Confederation - a membership body for organisations which commission and provide national health services - sent a letter to ministers on Friday warning that surging costs mean people will have to choose between skipping meals to heat their homes or living in cold and damp conditions this winter.

Health leaders said they are concerned that widespread fuel poverty will increase the high number of annual deaths associated with cold homes - estimated at 10,000 - and add pressure to an already overwhelmed health service.

The letter from NHS England's chief executive also said the NHS is working to reduce pressure by other means.

It also said the NHS aims to increase capacity by the equivalent of at least 7,000 beds.

An NHS spokesperson said: "As is the case every winter, the NHS will encourage people to use NHS 111 for urgent medical help and as ever, and people who need A&E or 999 should use those services - we will deliver the usual Help Us Help You campaign later in the year to support people to access this care.

"The NHS has already announced plans to significantly increase hospital capacity and resilience ahead of winter, in addition to a new contract with St John Ambulance to provide extra support."

Shadow health secretary Wes Streeting said: "Twelve years of Conservative mismanagement has left the NHS no longer able to provide care to all who need it, when they need it. This is a terrifying indictment of Tory Britain.

"The Government should be taking pressure off emergency services by recruiting more care workers, GPs and mental health specialists who prevent patients reaching that stage, and providing the NHS with the staff it needs."