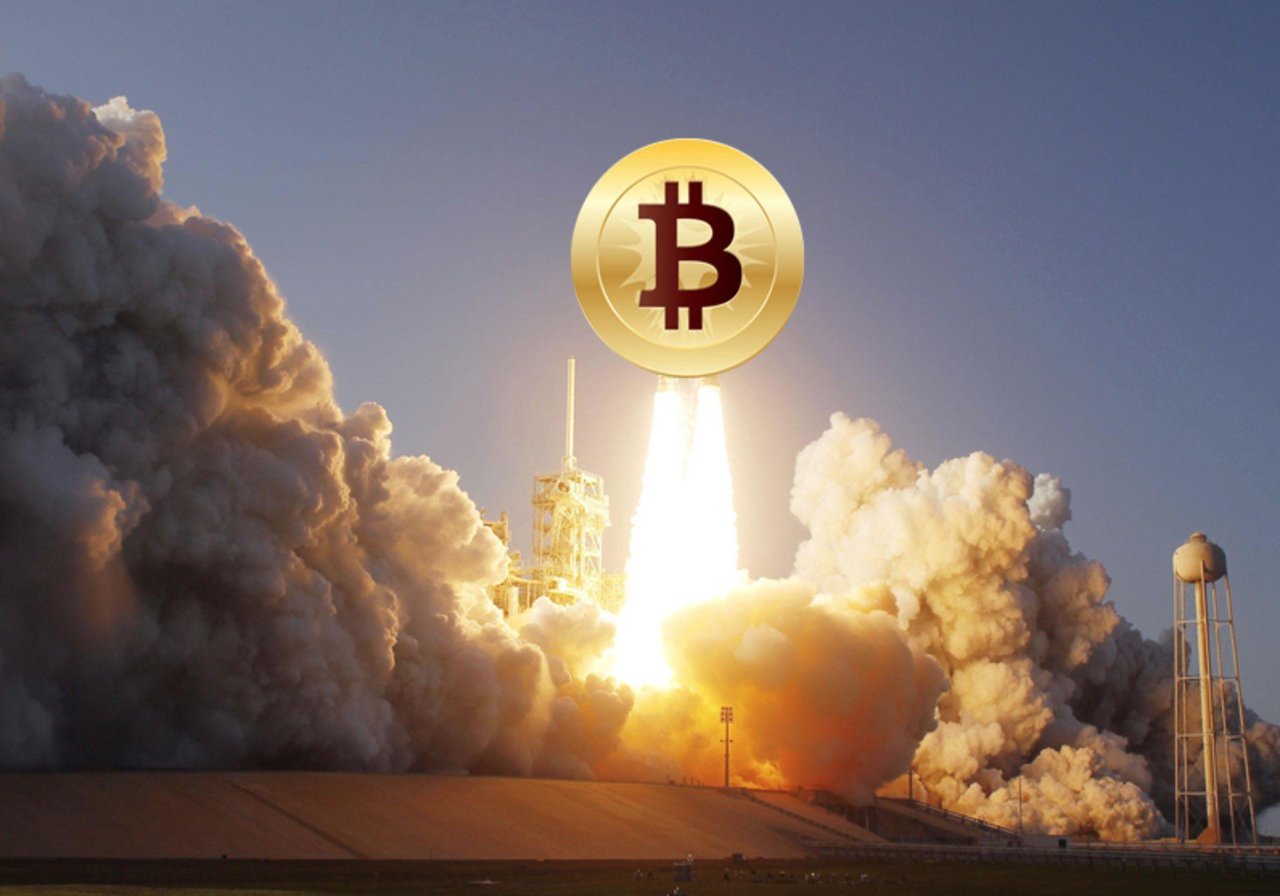 Bitcoin Tops $26K for First Time, Less Than a Day After Passing $25K

In addition, the U.S. Federal Reserve, along with other central banks, has been printing money with abandon trying to stave off the worst economic effects of the pandemic while U.S. President Donald Trump has been pushing Congress to pass an even bigger relief package to allow for larger stimulus checks.

These actions are viewed by many as likely catalysts for inflation, against which BTC is viewed as a hedge.

There are those who think BTC is just getting started. Scaramucci has said BTC is in the "early innings" and this afternoon, crypto venture capitalist/bitcoin evangelist Tim Draper tweeted that the price of the leading cryptocurrency could rise ten-fold by the end of 2022.
#Donald Trump
Add Comment