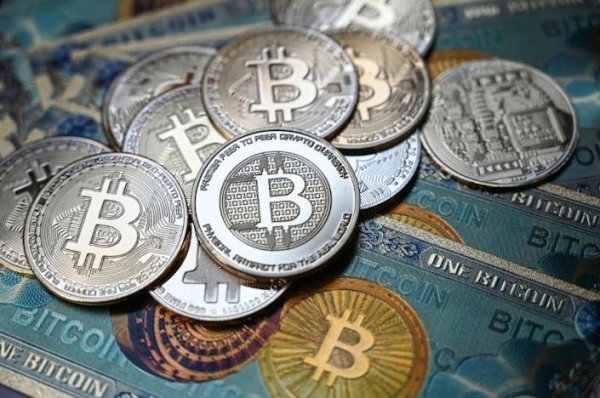 The Central African Republic (CAR) has approved Bitcoin as legal tender — just the second country to do so.
CAR is one of the world's poorest countries, but is rich in diamonds, gold and uranium.

It has been wracked by conflict for decades and is a close Russian ally, with mercenaries from the Wagner Group helping fight rebel forces.

Lawmakers voted unanimously to adopt Bitcoin as legal tender, said a statement from the CAR presidency.

The move puts CAR "on the map of the world's boldest and most visionary countries", it said.

El Salvador became the first country to adopt Bitcoin as an official currency in September 2021 — a move criticized by many economists, including the International Monetary Fund, which said it increased the risk of financial instability.

Others have raised fears that cryptocurrencies such as Bitcoin could make it easier for criminals to launder money, and that they are environmentally damaging because they use so much electricity to generate.

The internet is needed to use any cryptocurrency but in 2019, just 4% of people in CAR had access to the web, according to the WorldData website.

The country currently uses the French-backed CFA franc as its currency, along with most other former French colonies in Africa.

Some see the adoption of Bitcoin as an attempt to undermine the CFA, amid a contest for influence over the resource-rich country between Russia and France.

In the capital, Bangui, the response was mixed.

Economist Yann Daworo told BBC Afrique it would make life easier, as transactions can be made with smartphones and it was easy to convert Bitcoin to any other currency.

"Businessmen will no longer have to walk around with suitcases of CFA francs that will have to be converted into dollars or any other currency to make purchases abroad," he said.

He also argued that the CFA was not being used "to benefit Africa". There are growing calls in several countries for the currency to be dropped by those who see it as a relic of the colonial era, enabling France to continue to exercise economic control.

However, computer scientist Sydney Tickaya said he thought the adoption of the cryptocurrency was "premature" and "irresponsible".

"Internet access is still underdeveloped in the country while Bitcoin depends entirely on the internet," he said, adding that the CAR had more pressing issues such as security, education and access to drinking water.

In 2013, mainly Muslim rebels seized control of the largely Christian country. Self-defence militias were formed to fight back, leading to widespread massacres along religious lines.

After President Faustin-Archange Touadéra came to office in 2016, the country started shifting its strategic alliance from France towards Russia.
Add Comment