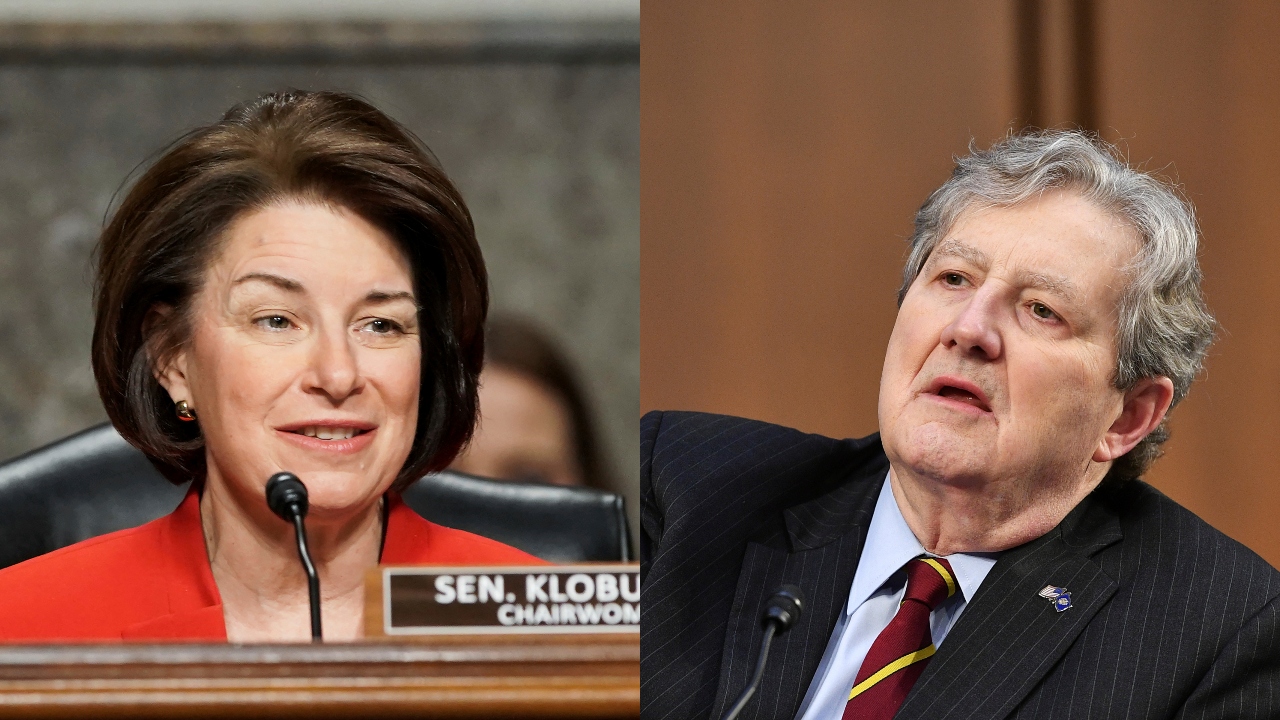 A bipartisan bill reintroduced Wednesday would allow digital publishers and newspapers to "collectively negotiate" fees with Big Tech companies like Facebook and Google.

Sens. John Kennedy, R-La., and Amy Klobuchar, D-Minn., reintroduced the 2019 Journalism Competition and Preservation Act after countries, including Australia and France, pushed Big Tech companies to consider paying for news that they showcase on their respective websites to help fund the news industry.

"We must enable news organizations to negotiate on a level playing field with the Big Tech companies if we want to preserve a strong and independent press," Klobuchar, a staunch critic of Big Tech, said in a Wednesday statement. "This bipartisan legislation will improve the quality of reporting and ensure that journalists are able to continue their critical work." 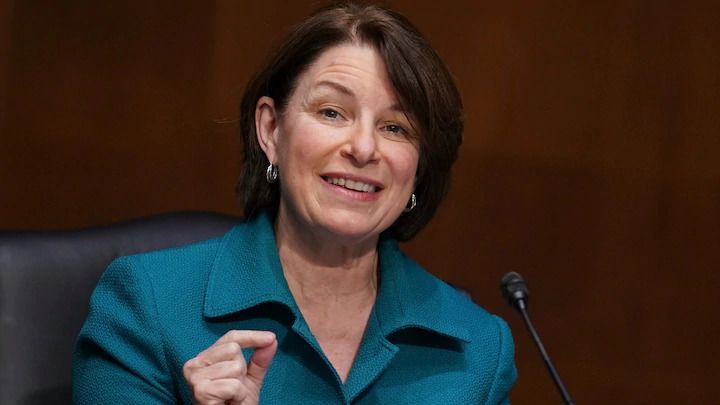 She added that U.S. "media outlets need a fighting chance when negotiating for fair treatment by the digital platforms where so many Americans consume their news."

Google announced agreements in February to pay publishers in Australia after the country passed a law that would allow the country's government to set the price of deals with news outlets if negotiations between tech companies and publishers failed.

Facebook said later in February that it had blocked users in the country from viewing or sharing news in retaliation of the law.

Facebook on Feb. 25 terminated the week-long news blackout after it reached commercial agreements with three local publishers: Schwartz Media, Solstice Media and Private Media, according to Reuters. The company did not disclose the financial details of the deals.

Developments in Australia and Europe suggest the financial balance between multibillion-dollar internet companies and news organizations might be shifting. 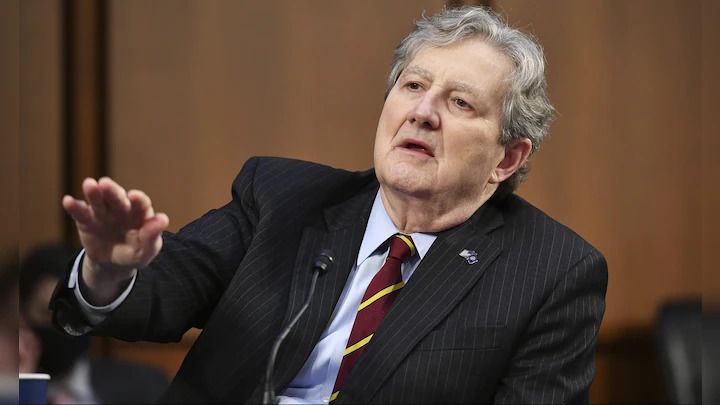 "Newspapers are locked in a life-or-death struggle with tech giants like Google and Facebook, and it’s not a fair fight," Kennedy said in a statement. "Local papers have continued to deliver news despite declines in circulation, but readers are losing out at as their options for news coverage evaporate."

He added that the new legislation "will support the independence of local papers by giving news publishers the power to collectively negotiate with digital platforms like Google and Facebook."

Last year, Facebook announced it would pay U.S. news organizations, including The Wall Street Journal, The Washington Post and USA Today, for headlines. No financial details were released.

The social media giant said on Feb. 24 that it plans to invest $1 billion to "support the news industry" over the next three years. The company said it has invested $600 million since 2018 in news.

Google said in October that it would pay publishers $1 billion over the next three years.