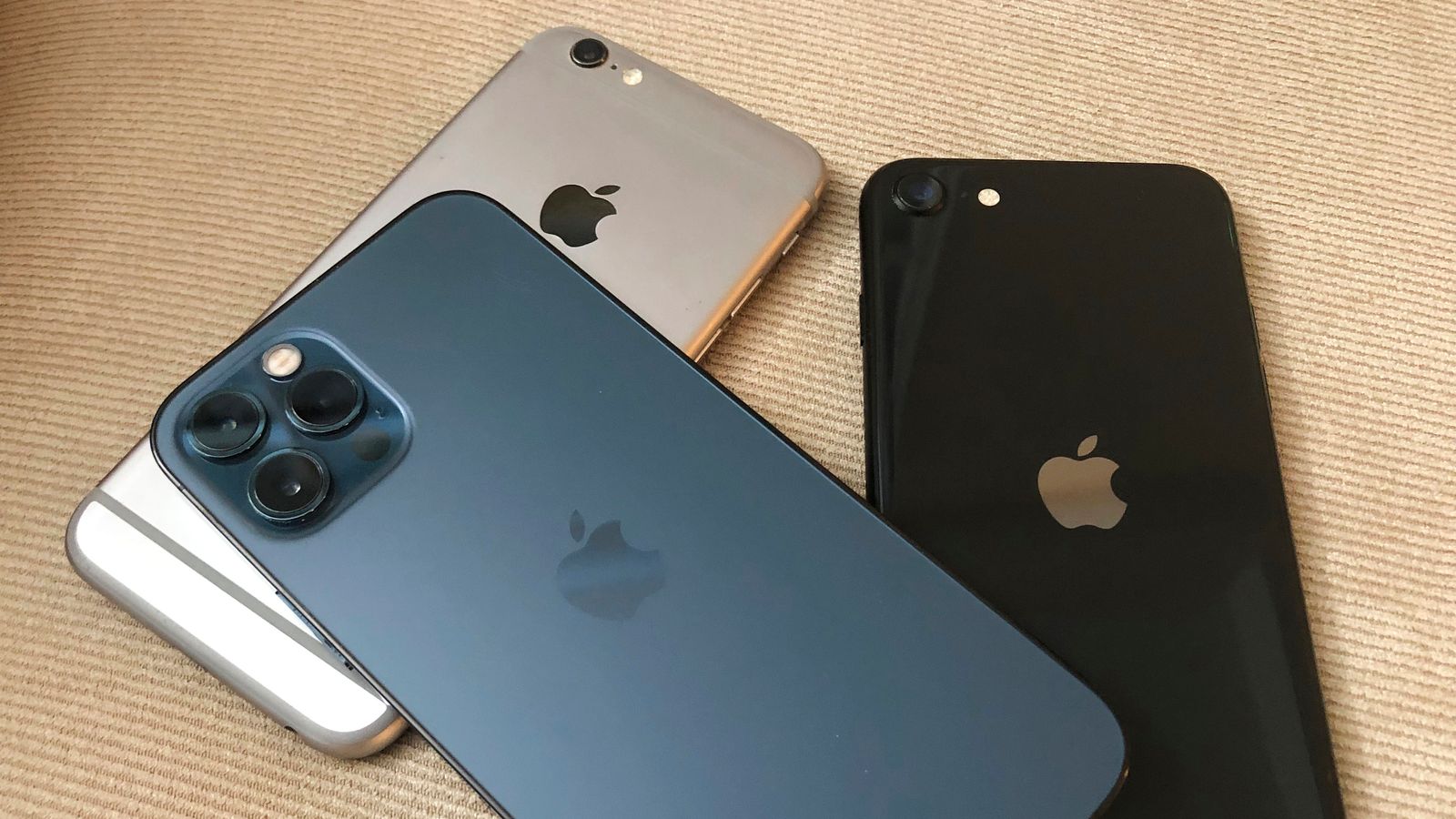 Apple has disclosed serious security vulnerabilities for iPhones, iPads and Macs, which could potentially allow attackers to take complete control of devices.

Apple added that it is "aware of a report that this issue may have been actively exploited".

It also impacts some iPod models.

In a security update on its support page, Apple said one of the flaws means a malicious application "may be able to execute arbitrary code with kernel privileges" - which TechCrunch describes as meaning full access to the device.

TechCrunch reported that the other - a WebKit bug - could be exploited if a vulnerable device accessed or processed "maliciously crafted web content [that] may lead to arbitrary code execution". 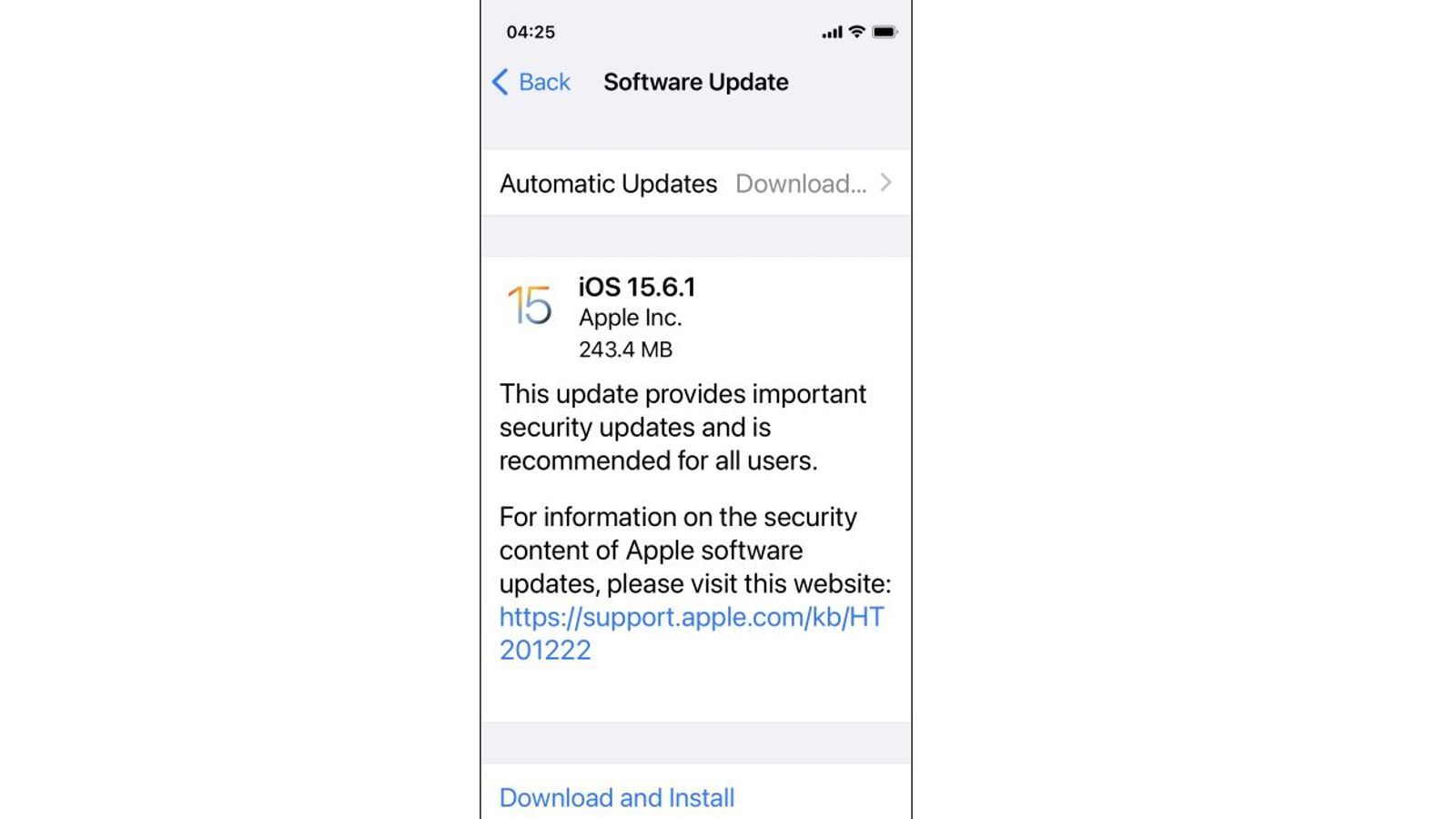 Apple did not give any further information on how many users were affected by the vulnerability.

The warning to users comes ahead of its traditional September launch of the latest iPhone - expected this year to be named the iPhone 14.