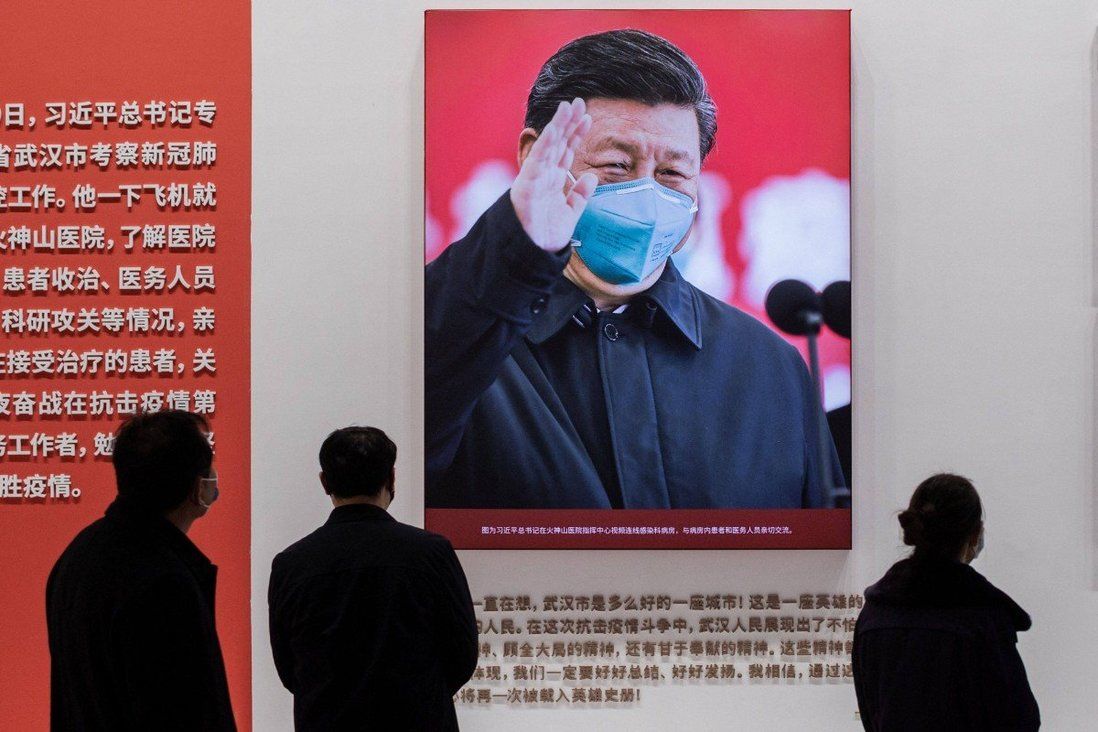 Some Western nations use democracy and human rights as a pretext to meddle overseas, Xi Jinping told Politburo study session in February.

Addressing a Politburo study session in February, Xi said some Western nations “forcibly promote the concept and system of Western democracy and human rights … taking advantage of human rights issues to interfere in the internal affairs of other countries”, according to a readout of his speech made public this week.

Xi did not name any countries, but Beijing has in recent months pulled no punches in blaming the US over the Ukraine war and the challenges posed by the Taliban takeover of Afghanistan. The civil war in Syria and security issues in Iraq also regularly feature among China’s talking points in this context.

The speech came as China continued to assert its own human rights narrative, amid mounting international criticism over issues including its policies in Xinjiang, Hong Kong and Tibet. 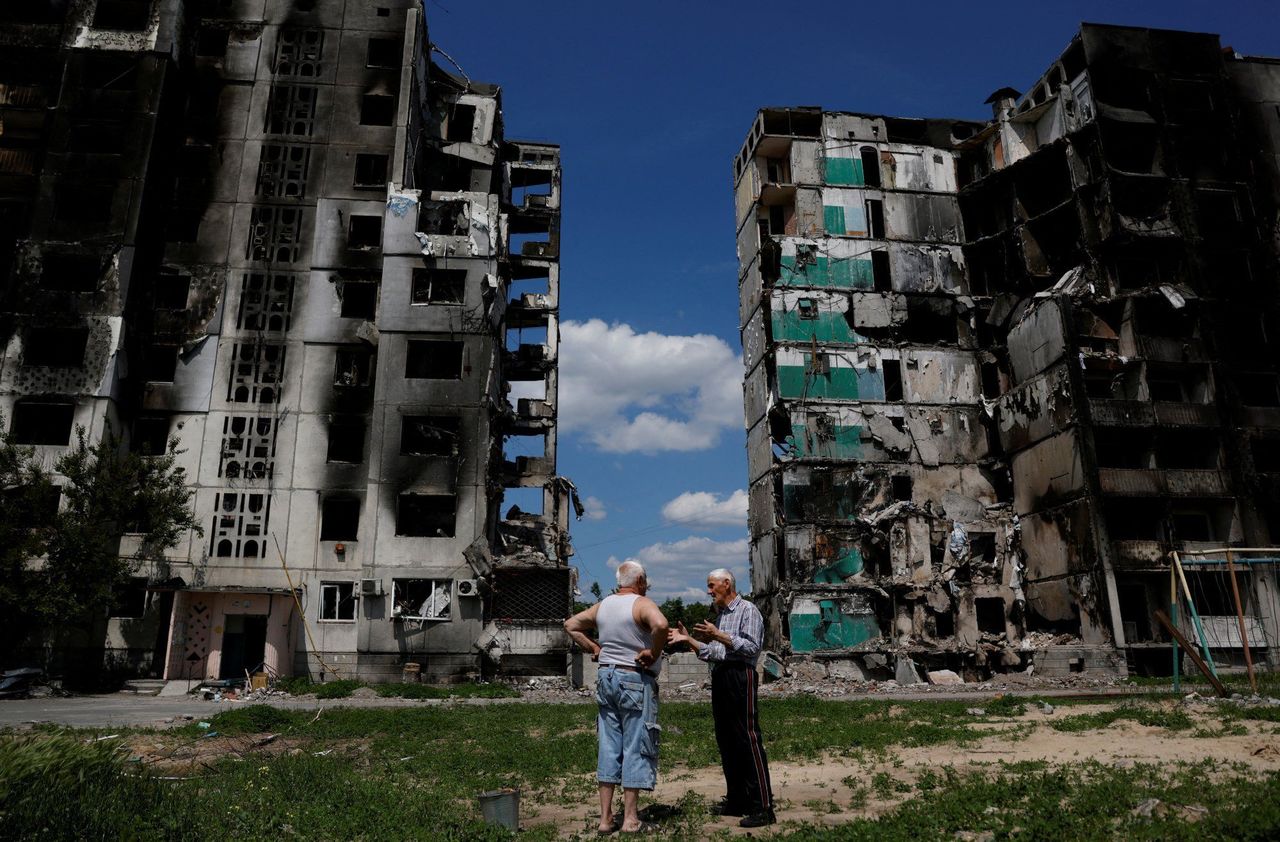 Residents chat in front of a destroyed building in Borodianka, Ukraine, on June 4. Beijing has pulled no punches in blaming the US for Russia’s invasion of the country.

Democracy and human rights are not for decoration, Xi said in his address to the 24 other members of the Politburo, the full text of which was published by China’s Qiushi magazine on Wednesday. Xi heads the 25-strong panel which is the Communist Party’s highest decision-making body.

“Political polarisation, the widening gap between the rich and the poor, and ethnic antagonism has intensified. Racism, populism and xenophobia have prevailed, and human rights issues have become increasingly prominent,” he noted.

He also called on officials to “actively participate in UN human rights affairs” and increase China’s influence on such multilateral human rights institutions.

Beijing has increasingly gone on the offensive in the human rights narratives war, teaming up with 69 countries at the ongoing UN human rights session to oppose interference in China’s internal affairs on this “pretext”.

Cuba, on behalf of the 69 countries, told the council that Xinjiang, Hong Kong and Tibet were China’s internal affairs.

The joint statement came in response to the Netherlands, the United States and 45 other mostly Western member states raising “grave concerns” about the human rights situation in Xinjiang.

The push also came after the long-awaited visit to China in May by UN human rights chief Michelle Bachelet, when her cautious approach to criticism over Beijing’s crackdowns in the mostly Uygur Muslim Xinjiang region prompted calls for her to resign.

Meeting Bachelet by video link during her trip, Xi defended China’s human rights record and said it would not accept any “patronising” lectures.

Xi’s comments were reminiscent of a speech from 2014, when he told more than 100 ministerial level officials to “resolutely hit back” whenever confronted by the West on human rights.

“We are good as long as we meet China’s own standards, and we don’t need to look to the standards of the West or care about how they judge us,” he had said then. “Facing Western countries’ finger-pointing over China’s human rights, [we] must resolutely hit back!”

China was left out of a democracy summit hosted last year by the White House. But days before the event, Beijing hosted its own international democracy forum, a virtual gathering attended mainly by academics from developing countries.

In February this year, Beijing released a report titled “Human Rights Violations in the United States in 2021,” enumerating how “political manipulation by the US led to a sharp surge in Covid-19 deaths; shooting deaths hit a record; [and] fake democracy trampled on people’s political rights”.

All the while, “unilateral US actions created new humanitarian crises across the globe”, the report alleged.