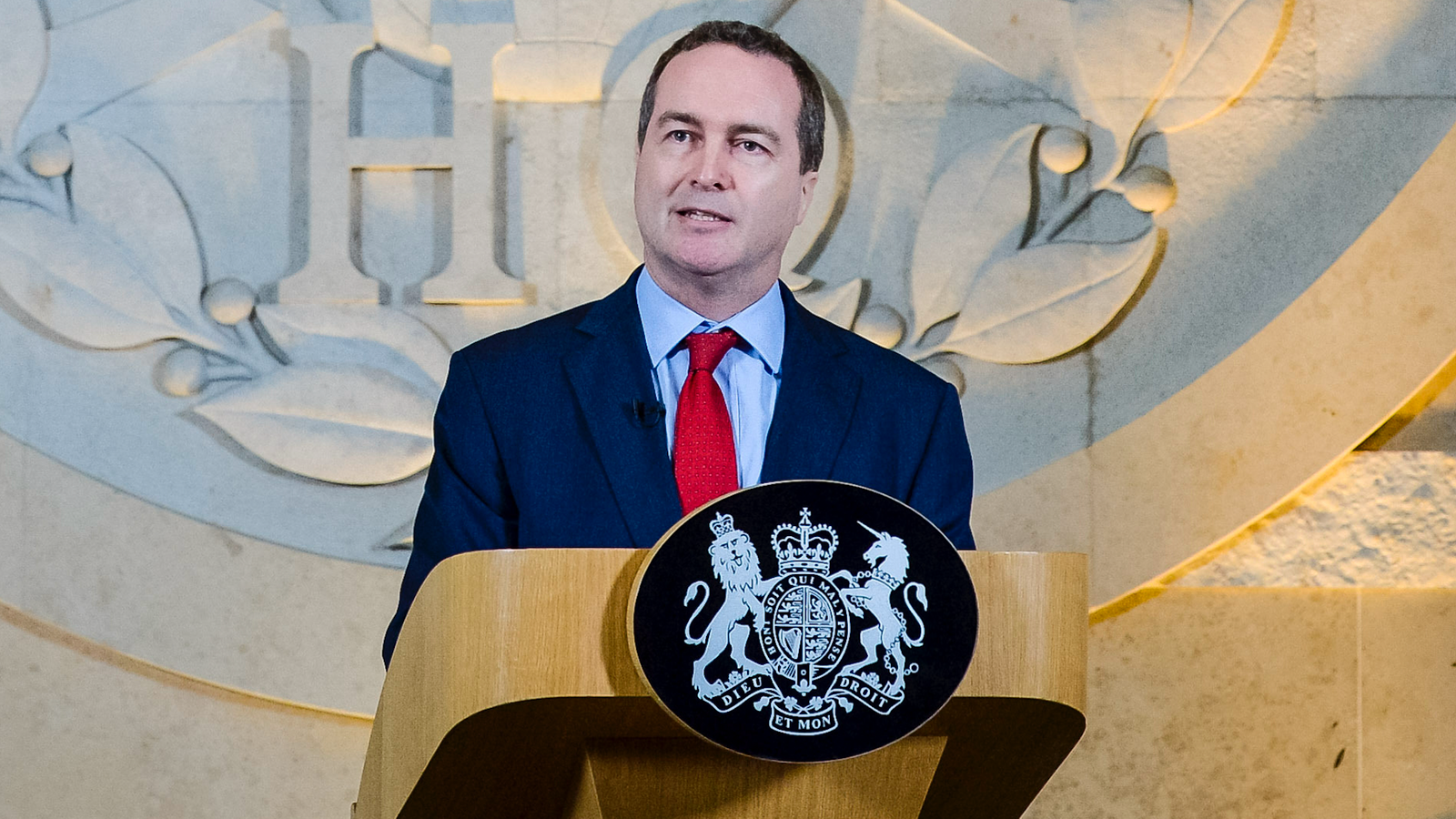 Ex-security chiefs have responded to warn about the danger of an over-secretive culture leading to a poorly informed public.

Greater scrutiny is needed over what the UK's top spies say and do once they leave government service to safeguard state secrets, parliament's intelligence watchdog has said.

The senior group of MPs and Peers expressed "concern" at the potential for former spymasters to divulge sensitive information, apparently without sanction, as they seek a second career as a "talking head", claiming this could set a bad example to others.

But the comment, in an annual report by the Intelligence and Security Committee (ISC) prompted warnings from ex-security chiefs about the danger of an over-secretive culture leading to a poorly informed public. 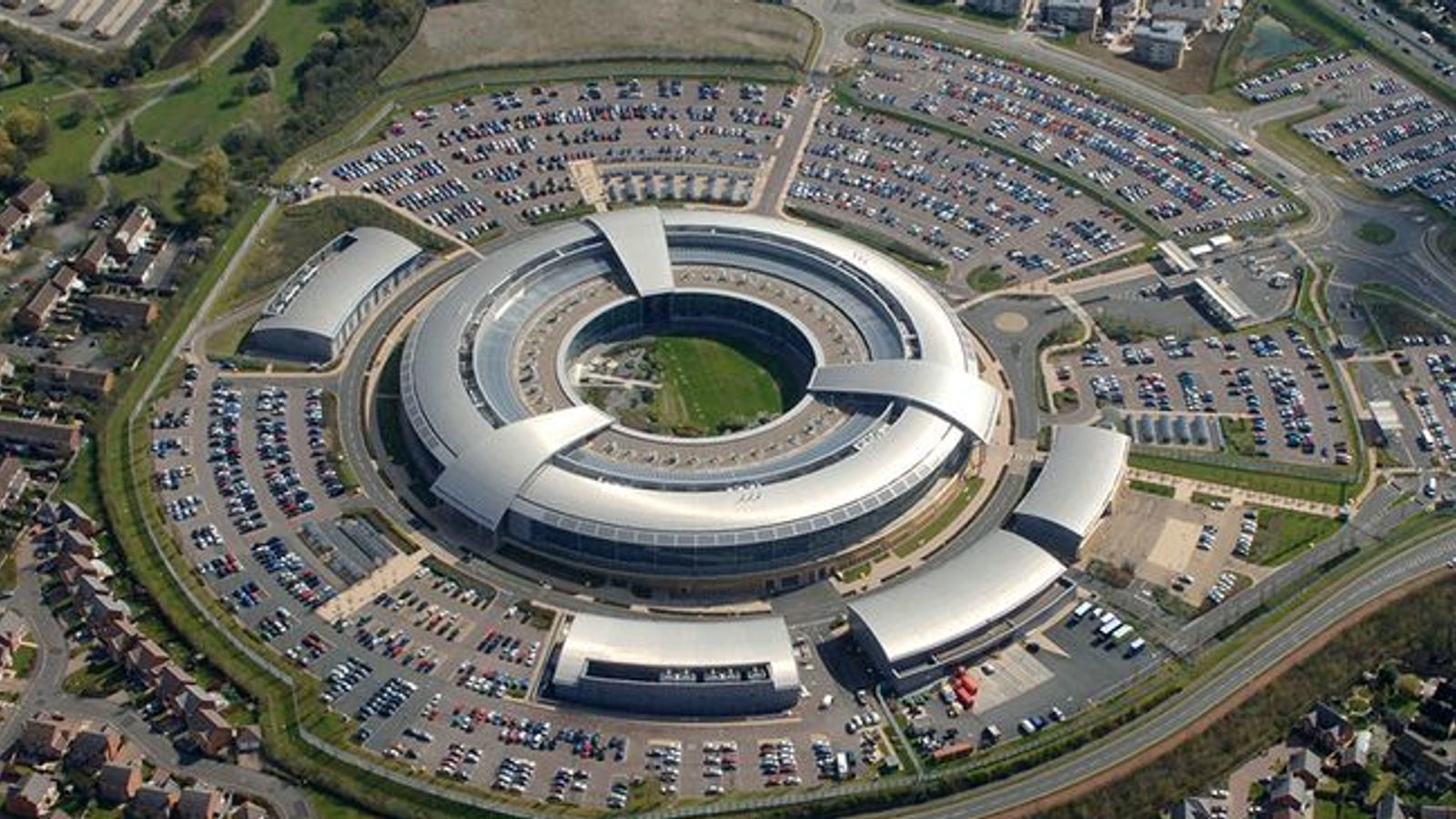 GCHQ, based near Cheltenham, is the UK's signals intelligence agency

Pushing the discussion back into the shadows

Ciaran Martin, who served until 2020 as head of the National Cyber Security Centre, a branch of GCHQ, noted how "the willingness of former intelligence people to work in universities and draw safely on their experience is seen as a national asset" in the US.

He told Sky News: "We should think very carefully before pushing debate and public discussion on how we do intelligence and security back into the shadows.

"We've shown it's possible to have a healthy and very useful public debate about our intelligence and security posture - and the laws, ethics, and objectives around it - without compromising operation detail, sources, methods and capabilities."

The comments came after the ISC took particular aim at Robert Hannigan, who was the director of GCHQ between 2014 and 2017.

They criticised him over comments he made in a Channel 4 documentary about how British spies identified Islamic State terrorist Mohammed Emwazi – without seeking prior approval from his former employer. 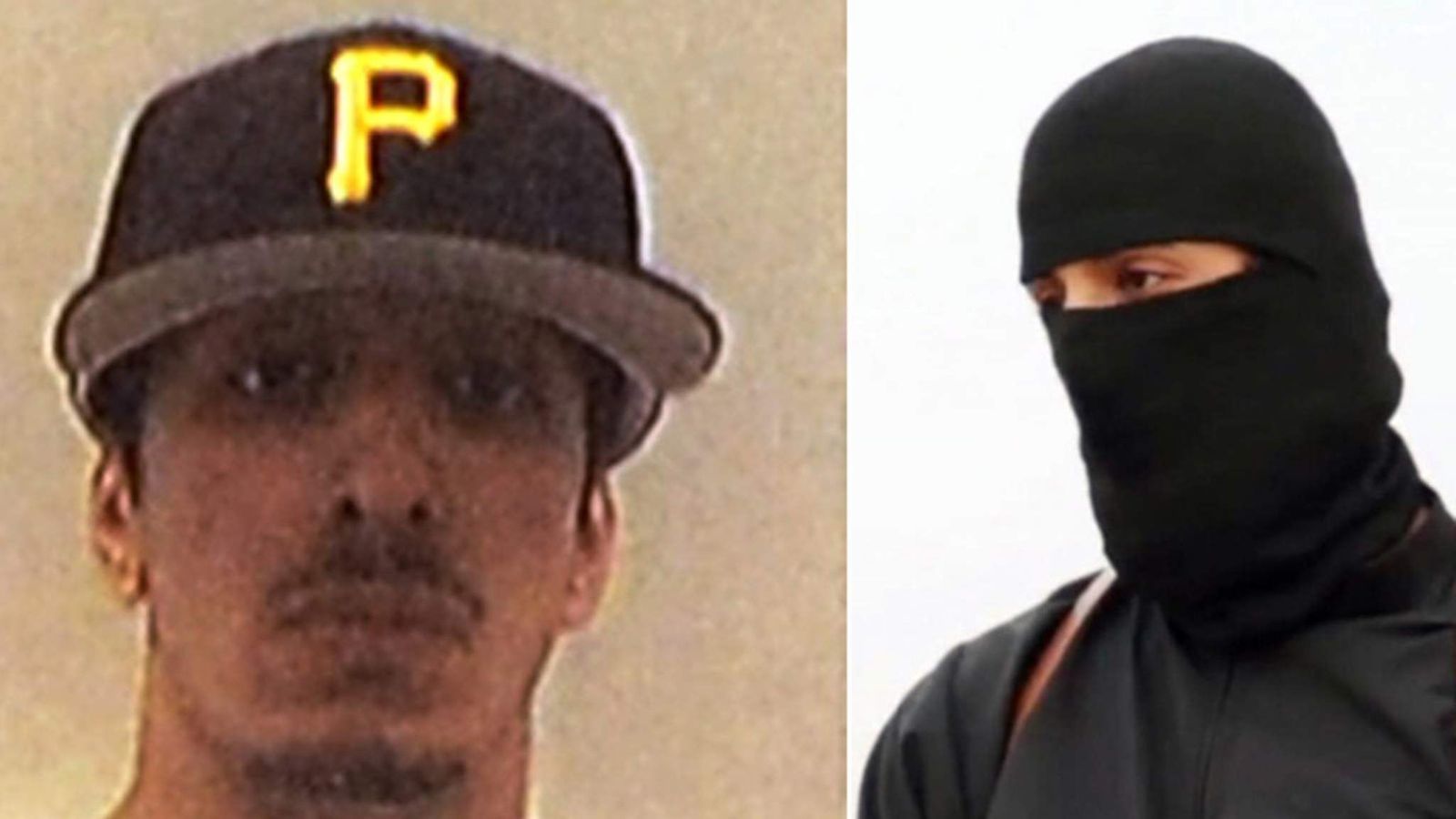 Their report revealed the ISC at the time had written to the then Cabinet Secretary, Sir Mark Sedwill, to ask whether Mr Hannigan had sought clearance to appear on television "and what action was being taken in response to an apparent breach of the Official Secrets Act".

The committee said they had been "very surprised... that a previous head of [GCHQ] can appear on television and divulge those secrets and yet no substantive action can be taken."

It said this “sends entirely the wrong message to those who may be tempted to breach those obligations themselves, and to those who risk their lives to protect them". 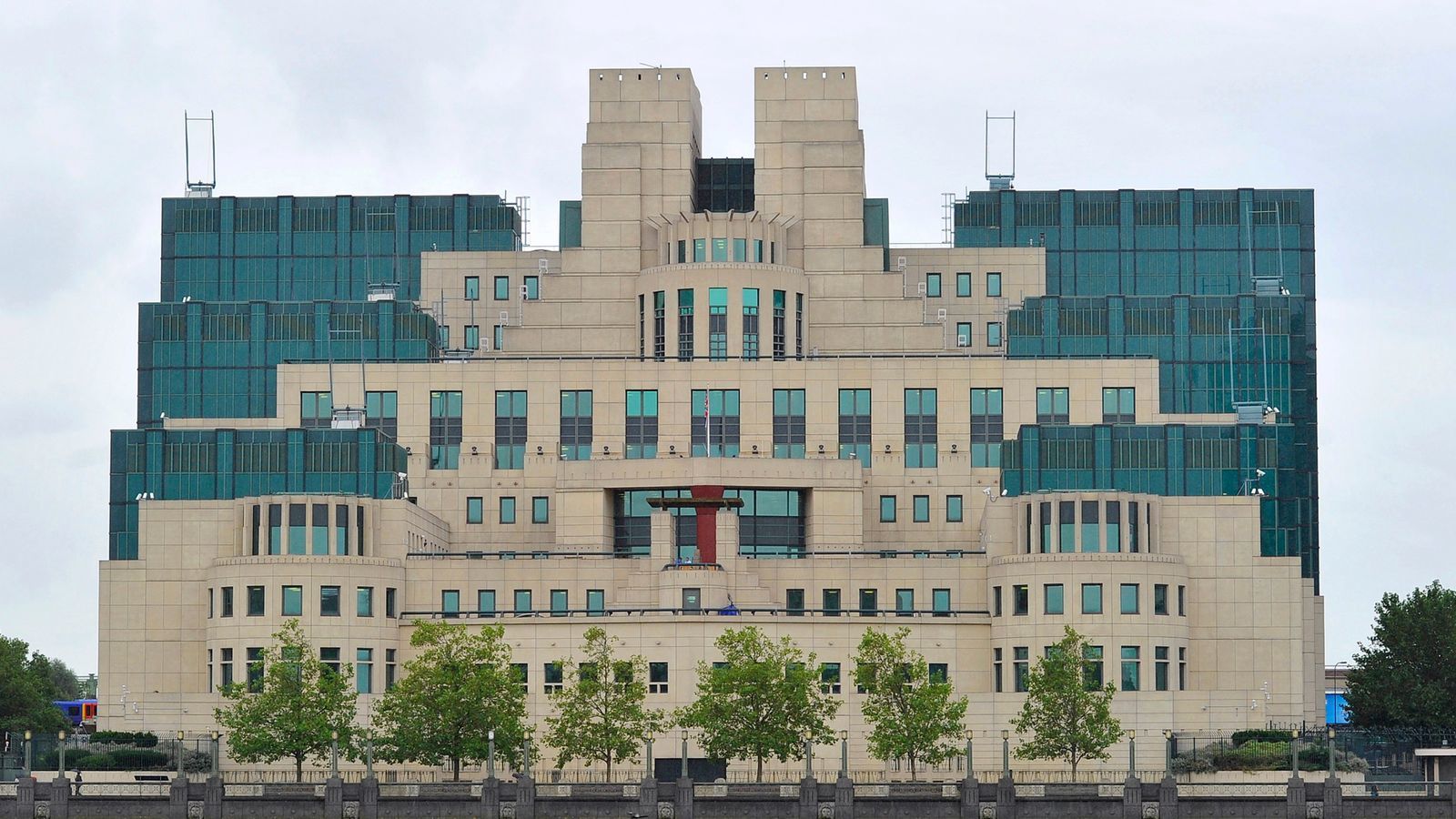 Signalling this was a matter the committee intended to pursue, the ISC report said: "The question of the obligations of former members of the Intelligence Community – particularly when they seek to build a lucrative career as a commentator on such issues or indeed a lucrative second career in the private sector which utilises the knowledge they have gained – is one which the Committee considers requires further thought and scrutiny since it appears to be possible to breach the current arrangements with no sanctions resulting."

A spokesperson for Channel 4 confirmed to Sky News: "Robert Hannigan was not paid for the interview - and nor did he ever seek a payment at any point before, during, or after filming."

A government spokesperson told Sky News: "Agency staff, both current and former, take their responsibilities regarding integrity and honesty, as set out in the Civil Service Code, very seriously.

"The Government is confident that the matters referenced in the ISC's report were handled appropriately at the time, that they were properly investigated, and that appropriate action was taken, with due respect of relevant legislation."