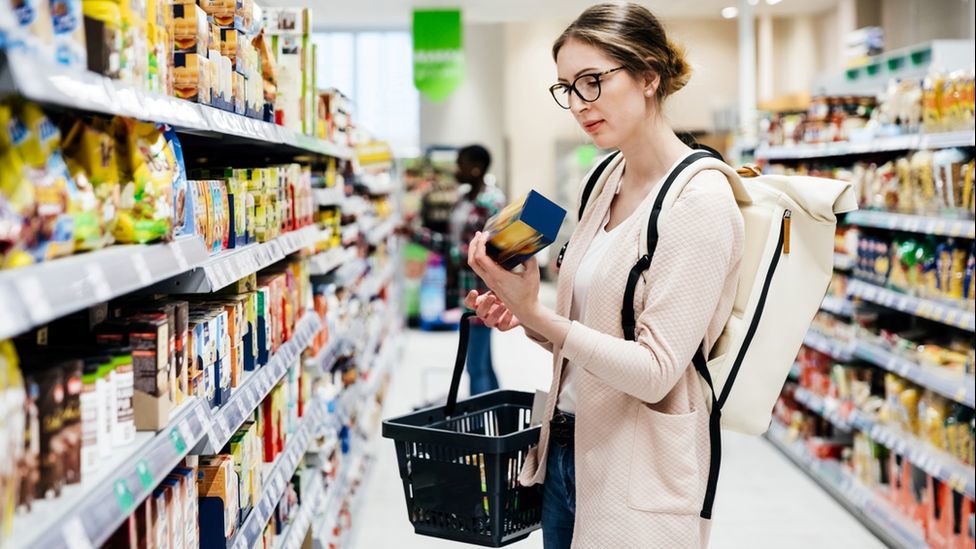 The Bank of England has warned the UK faces a "sharp economic slowdown" this year as it raises interest rates to try to stem the pace of rising prices.

Rates rose to 1% from 0.75%, their highest level since 2009 and the fourth consecutive increase since December.

Inflation - the rate at which prices rise - is at a 30-year high and set to hit 10% by the autumn as the Ukraine war drives up fuel and energy prices.

As a result, households are reining in their spending which is hitting growth.

Following the latest rise in interest rates, two million homeowners will see an immediate increase in their monthly mortgage repayments with other loans potentially getting more expensive too.

But Bank of England governor Andrew Bailey defended raising rates at a time when the cost of living is increasing, saying that the risk of letting inflation get out of control was higher.

Inflation reached 7% in March - more than three times the Bank's target of 2%.

"We are in a very difficult position at the moment," Mr Bailey told the BBC.

"We're walking a very narrow path now between inflation on the one side, which is much higher than we want it to be, and on the other side very big external shocks which are causing a big loss of real income for people and businesses in this country."

As a result of the soaring prices, the Bank's Monetary Policy Committee (MPC) - which sets rates - said there had been "a material deterioration in the outlook" for UK economic growth.

The bank's policymakers now expect the UK economy to shrink rather than expand in the final three months of this year. It is also expected to contract by 0.25% in 2023, down from its previous forecast of 1.25% growth.

While that would not technically be a recession - defined as the economy getting smaller for two consecutive quarters - it would leave the UK at a real risk of one.

Moreover, the MPC believes unemployment will rise as businesses start to struggle, climbing from 3.6% this year to around 5% in 2024. 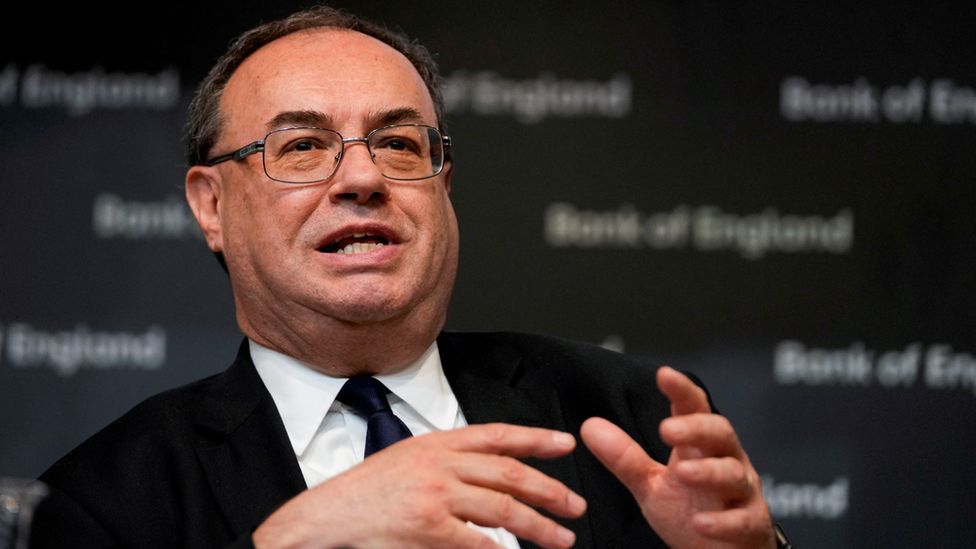 Raising rates makes it more expensive for consumers and businesses to borrow. The idea is that people start spending less, helping cool demand for goods and services and, in turn, slowing the pace of price rises.

But economists have warned that increases in interest rates may have little effect given rising global oil and gas prices.

The Bank's MPC expects inflation to hit 9% in the coming months - up from its previous forecast of 8% - and to reach 10.25% by the end of the year.

It said the impact of the Ukraine war on household gas and electricity prices was largely to blame, following the increase in the energy price cap in April and a further expected rise in October which could push household bills up to £2,800 a year.

Mr Bailey said there could be a 40% rise in the price cap based on current prices.

"I must say that I recognise the hardship this will cause for many people in the UK, particularly those on the lowest incomes, often with little or no savings," he said.

Following the Bank's forecasts the pound fell by more than a cent against the US dollar to below $1.24, its lowest level since the peak of the coronavirus pandemic in mid-2020.

'I could not believe energy bill rise' 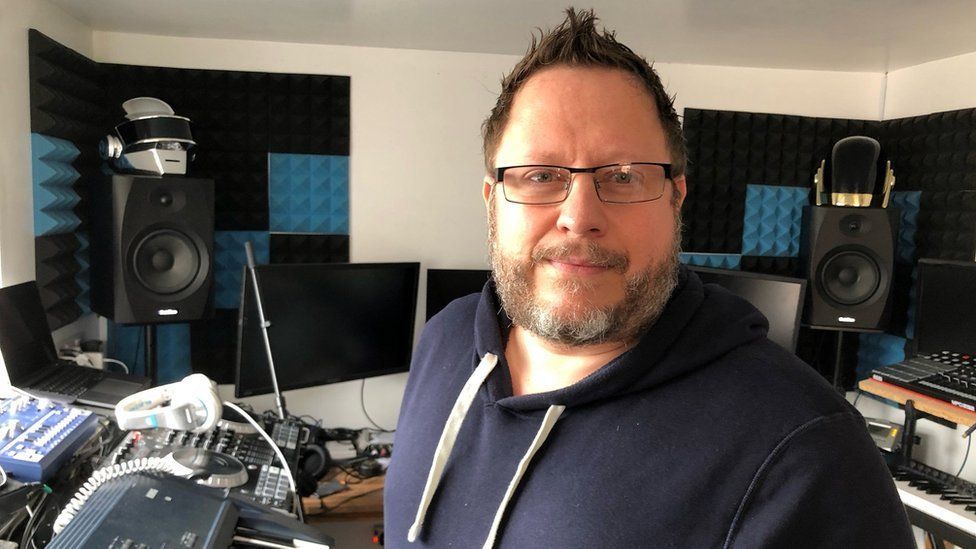 Jay Lane, who lives with his wife and two sons in Long Eaton near Nottingham, said his family's monthly energy bill had more than doubled from £127 to £282 after the price cap was raised in April.

"The first day I got the quote from our supplier, I was sitting at my desk and I literally slid off the chair because I could not believe what I was seeing," the 46-year-old told the BBC.

With their food and fuel bills also going up, Mr Lane, who is a web developer, said the family was cutting back on holidays and non-essential spending to make up for rising costs.

His eldest son is missing out on a camping trip abroad with his Scouts group so the family can afford a holiday this year, which Mr Lane said was "pretty tough for him".

They are also trying to use less energy by avoiding using their tumble dryer and switching the TV and other devices off standby when they're not being used.

"They're small amounts, but over the years it's going to add up," he said.

With people having to spend more money on necessities, this year will see the largest fall in household disposable income since 2011, and the second largest since records began in 1964, the Bank added.

Russia is one of the world's top oil and gas producers and its invasion of Ukraine has driven up global energy prices amid concerns about disruption to supplies.

Russia and Ukraine are also major producers of commodities like metals, fertilisers and foodstuffs, the prices of which have rocketed.

A majority of six members of the Bank's MPC voted to lift interest rates to 1% but the remaining three members wanted a steeper rise to 1.25%.

The MPC's forecasts are based on market expectations that interest rates will rise as high as 2.5% in mid-2023 before falling back again.