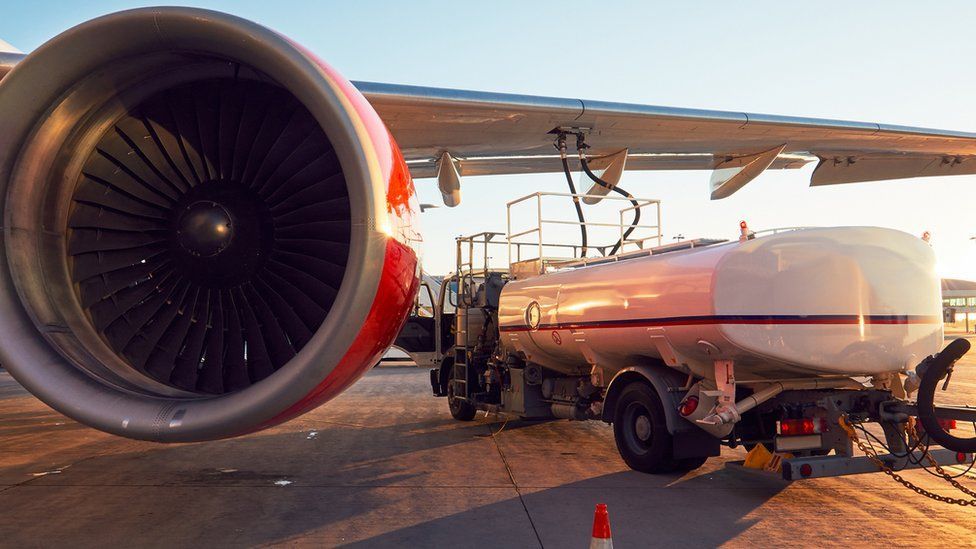 A strike by refuelling staff which could have disrupted several airlines at Heathrow Airport later this week has been called off.

A total of 50 workers from Aviation Fuel Services (AFS) were due to stage a three-day walkout from Thursday to Sunday in a row over pay.

However, the Unite union said on Wednesday that a fresh pay offer was now on the table after talks.

It will now ballot members on the new offer.

The union said talks at reconciliation service Acas on Wednesday had led to the new offer from AFS.

Unite regional officer Kevin Hall said: "Unite has consistently said that AFS was capable of making an offer more likely to meet members' expectations. Following the assistance of Acas an improved offer was made.

"Members will now be given the time to consider and vote on the new offer."

The airlines that would have been affected include Virgin, United, KLM, and Air France.

The AFS staff had rejected a 10% pay rise after no pay increases for three years.

Passengers have faced delays and cancellations in recent months, largely due to staff shortages in the aviation industry.

Airports and airlines, which cut jobs during the height of the coronavirus pandemic, have struggled to recruit staff as demand for international travel has returned.

It has led to Heathrow Airport demanding airlines stop selling summer tickets and placing a cap on passenger numbers per day.

A spokesperson for AFS said: "AFS is pleased to confirm that Unite have agreed to postpone industrial action whilst a ballot of a revised offer is made.

"Therefore AFS will operate a normal schedule at Heathrow Airport over the coming days." 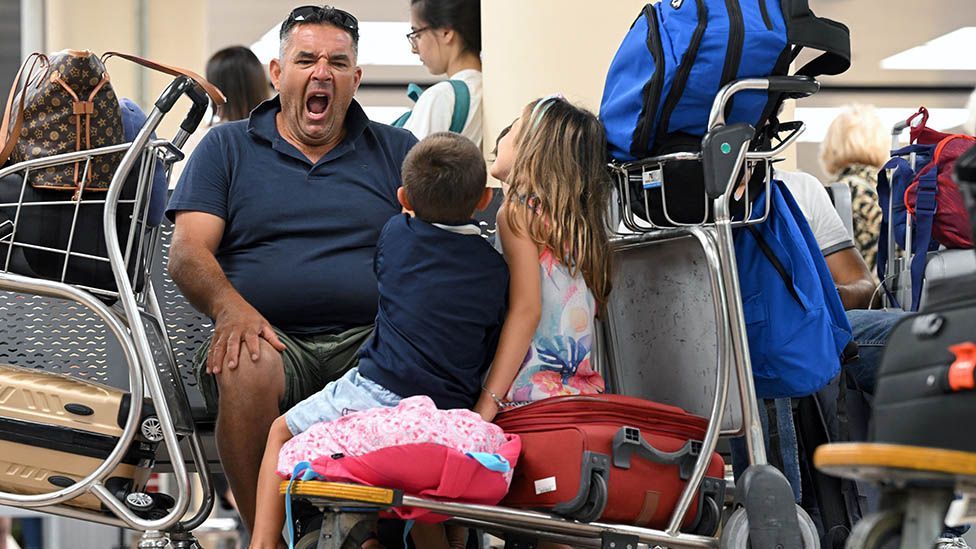 Queues, delays and cancellations frustrated many thousands of travellers at Easter

Prices are currently rising at the fastest pace for 40 years, prompting many unions and workers in the UK to ask for pay increases.

Railway workers, train drivers, postal workers and check-in staff at Heathrow are among several groups to strike or vote in favour of industrial action in recent weeks.

Inflation, the rate at which prices rise, hit 9.4% in the 12 months to June, up from 9.1% in May and is forecast to go higher later this year.

The Bank of England and the government have said that wage rises to cope with the current cost of living could fuel further inflation.