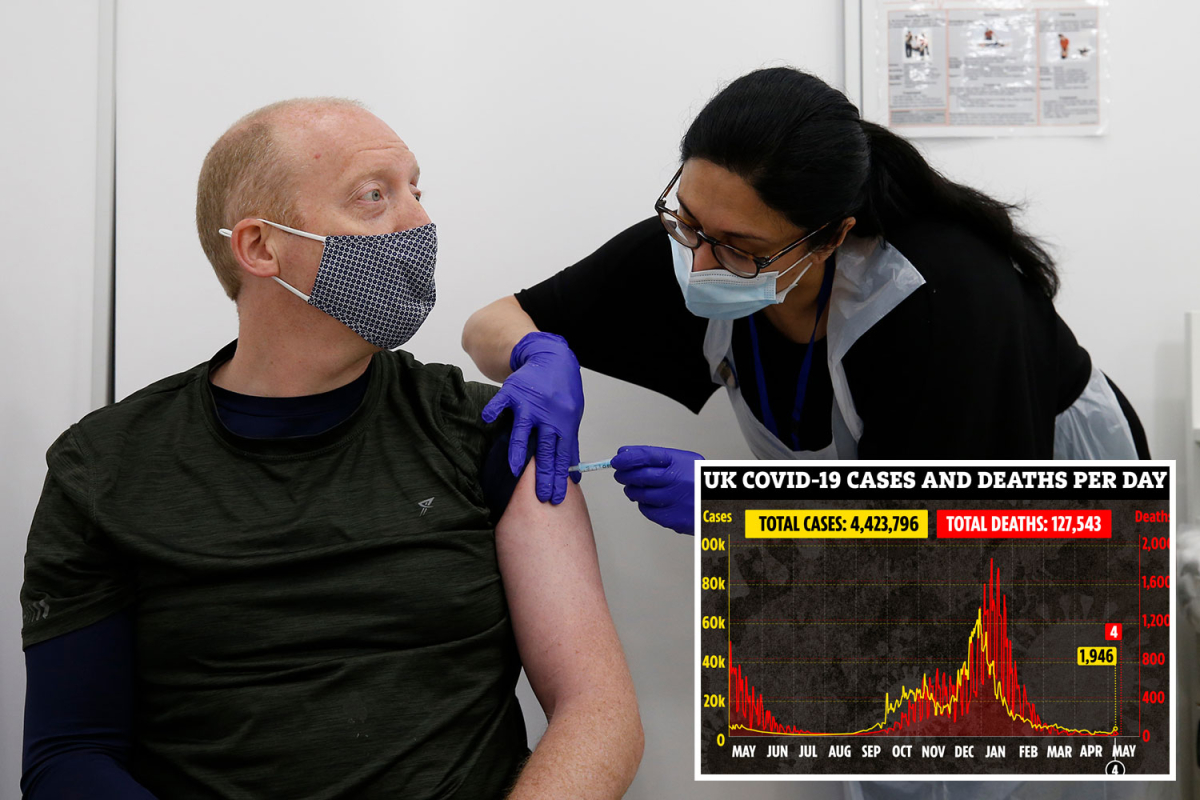 BRITAIN will be Covid free by August and will be safe this winter without jab booster shots, the head of the vaccine taskforce has said.

Clive Dix said it was his personal prediction that the UK population will be protected in three months and that we won’t need boost shots until 2022. 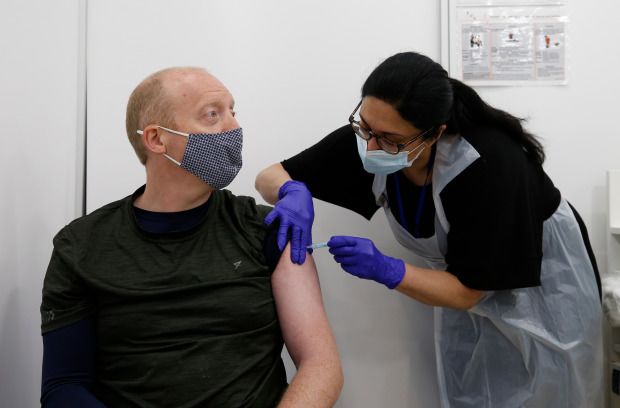 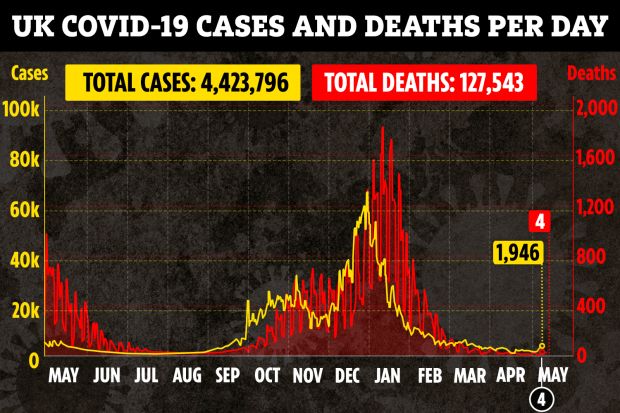 Mr Dix was initially deputy chairman of the taskforce under Kate Bingham before taking over in December, but is now stepping now.

A staggering 50 million doses of coronavirus vaccines have now been given across the UK.

“Sometime in August, we will have no circulating virus in the UK," he told the Telegraph.

"All the variants that are known - I think we'll be safe against over the coming winter."

Given how successful the vaccine rollout has been in the UK he said he believed the booster programme could be pushed back to early 2022.

"We may decide that we need to boost the immune response, and we've got the vaccine to do that,” he said. 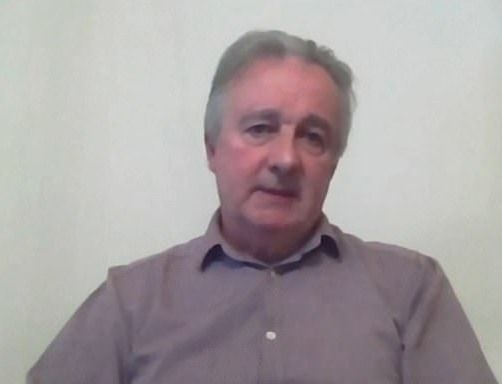 Clive Dix is stepping down as head of the vaccines taskforce

“Whether we'll need to or not, I would think probably not, but we might still do it in case. I really don't think it should be autumn.

“We should be thinking about boosting in maybe January or February, because the immune response will be strong."

So far more than 34.5 million Brits have received a first dose of either the Oxford/AstraZeneca, the Pfizer/BioNTech or the Moderna jab.

A further 15.3 million second doses have been given - another milestone in the UK's successful vaccine programme.

The next stage of the vaccine rollout started this week with Brits over the age of 40 being asked to come forward for their jabs.

If the current rollout continues at this pace, Brits in their 30s could be offered a jab within a couple of weeks.

This puts Boris Johnson on target to keep his promise of having every adult vaccinated by July.