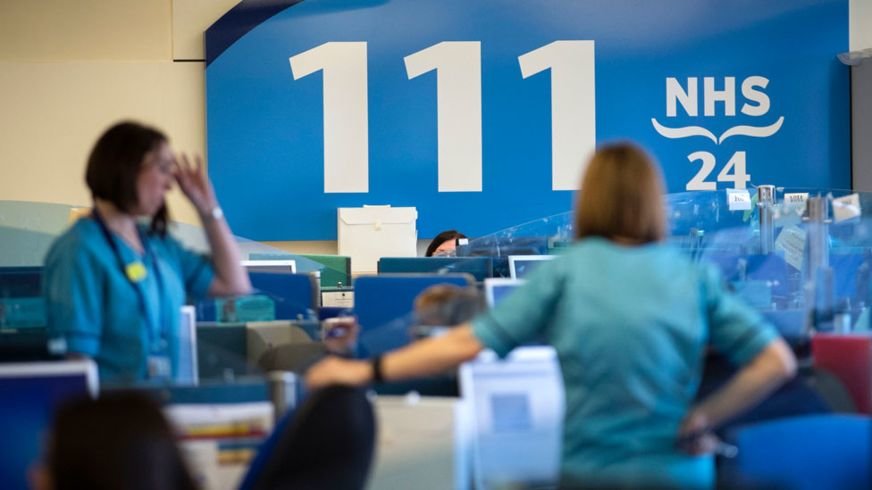 UK deaths rise by more than 100 in a day

The number of coronavirus deaths in the UK has jumped by more than 100 in a day for the first time.

The latest figures came after Chancellor Rishi Sunak unveiled an aid programme to help the self-employed.

People across the UK have taken part in a national applause of thanks for NHS workers and carers helping in the fight against coronavirus.

The Queen said the UK was "enormously thankful" for the commitment of all those working in science, health and the emergency and public services.

In a message on Instagram, she said: "We are enormously thankful for the expertise and commitment of our scientists, medical practitioners and emergency and public services."

Thursday saw a change in the way NHS England and the Department of Health are reporting deaths.

Earlier, a senior hospital figure warned that London hospitals are facing a "tsunami" of coronavirus cases and are beginning to run out of intensive care beds.

Chris Hopson of NHS Providers, which represents hospitals, said while critical care capacity had been expanded hospitals in the capital had seen an "explosion" in demand.

A third of the UK cases have been diagnosed in the city.

Meanwhile, in a further development, data collected via the NHS's 111 telephone service is to be mixed with other sources to help predict where ventilators, hospital beds and medical staff will be most in need.

The goal is to help health chiefs model the consequences of moving resources to best tackle the coronavirus pandemic.

To all the doctors, nurses, carers, GPs, pharmacists, volunteers and other NHS staff working tirelessly to help those affected by #COVID19: thank you.#ClapForOurCarers #ClapForNHS pic.twitter.com/XnaUPJyDoX

Ministers are being urged to step up testing for coronavirus, especially among health workers.

Deputy chief medical officer Dr Jenny Harries was asked on Thursday why the UK did not order testing kits sooner.

She said that "this is not an issue of a lack of foresight in planning, it is an unprecedented event".

Dr Harries added that "it is a brand new virus, so even to understand how you might test it you need to have the virus and understand a little bit about it before you can start".

Announcing his help for the self-employed, the chancellor said the steps the government had taken so far were "making a difference" but it was right to go further "in the economic fight against the coronavirus".

Police have been given new powers to arrest people who break coronavirus lockdown
The government is facing a backlash from MPs for not joining an EU scheme to get extra ventilators during the coronavirus outbreak.
Clarence House said Prince Charles was "enormously touched" by the hundreds of get-well messages he received following his positive test for coronavirus
Kensington Palace tweeted a short video of Prince George, Princess Charlotte and Prince Louis joining with many others around the UK in clapping as a tribute to frontline healthcare staff who are battling coronavirus
The UK has become the largest contributor to the international coalition to find a coronavirus vaccine after donating £210m in new aid funding, Downing Street said
About 170 Britons stranded in Peru have returned to the UK on the first government-chartered flight
Number 10 insists the government is on course to test 10,000 people a day by the end of the week, despite testing just 6,643 on Wednesday
The government extends its target for volunteers to help the NHS to 750,000, after an "amazing" 560,000 people signed up since Tuesday, Downing Street says
In the US, the Senate has passed a $2tn (£1.7tn) disaster aid bill which includes $1,200 for most adults
Worldwide, there are more than 470,000 recorded infections, and more than 21,270 deaths