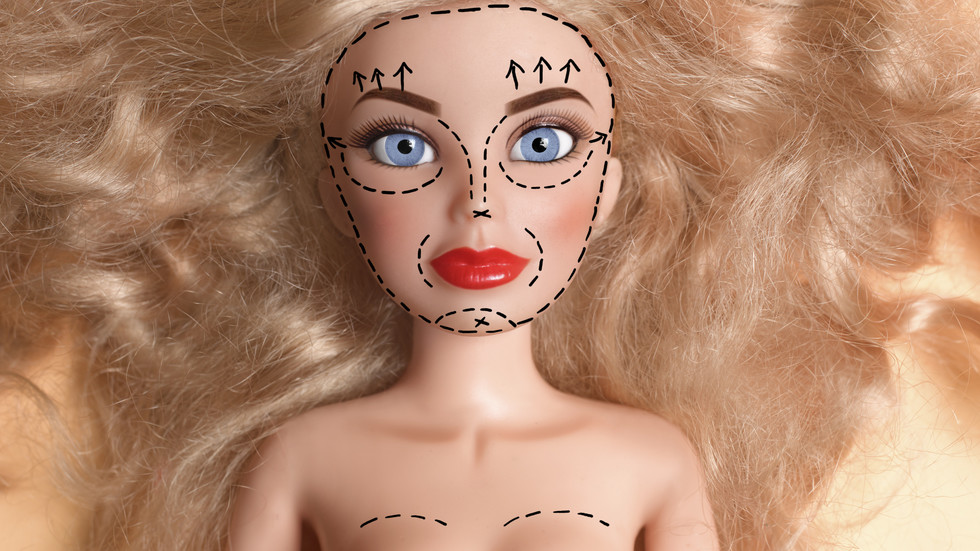 In an apparent bid to enhance teenagers’ and children’s self-esteem, a UK regulator has announced it will soon ban the promotion of body upgrades to these age groups.
Promotion of plastic surgery and cosmetic procedures will be barred from billboards, print media, radio and television programmes where under-18s can be affected by them, the UK’s advertising watchdog, the Committee for Advertising Practice (CAP), ruled on Thursday.

Starting from May next year, advertisements of such procedures as breast augmentation or reduction, liposuction, facelifts and nose jobs will be effectively blocked in all media sources aimed at young people or likely to appeal to them. Clinics will also not be able to advertise peels, fillers and teeth whitening products.

Popular social media platforms such as TikTok and Instagram, often used by influencers to promote all kinds of body enhancement procedures and beauty products among younger followers, also fall under the new ban. However, it is not clear how the proportion of such age groups among their audiences will be defined.

The move comes in response to concerns that advertising of this kind may be harmful to teenagers, not only due to the risk of medical complications after the procedures, but also because of its negative influence on their mental wellbeing.

Earlier this year, the British government announced it would fight child obesity and try to wean younger consumers off junk food. From 2023, restrictions will come into force banning online promotion and TV adverts for foods high in fat and sugar before 9pm.
Add Comment