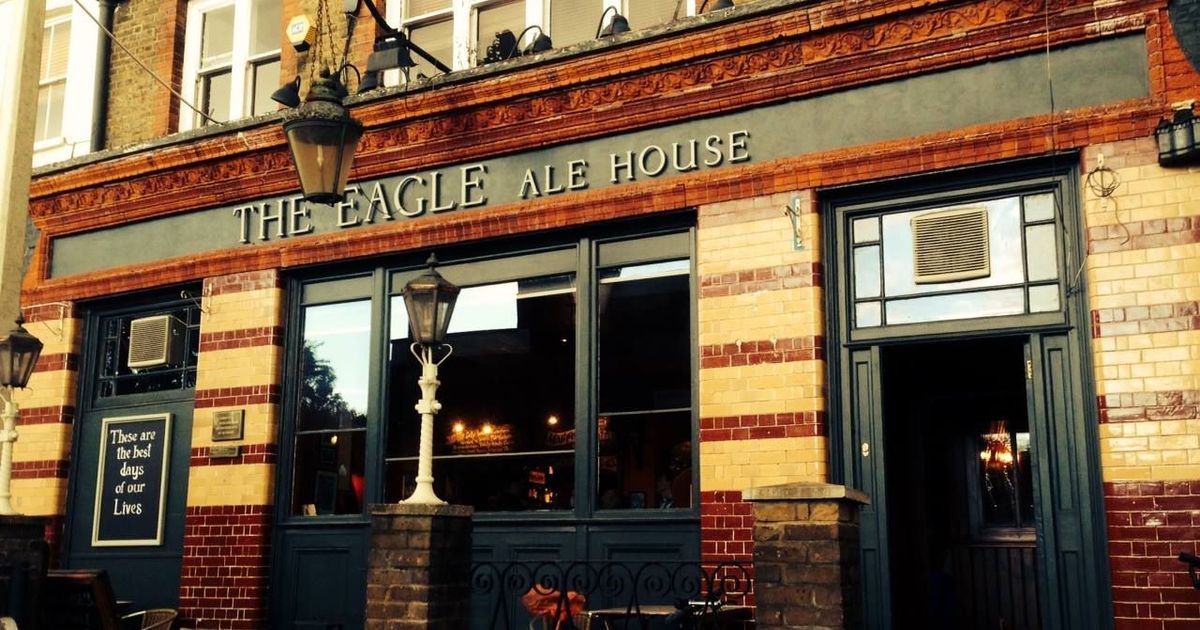 London is famous for its old pubs, many that date back hundreds of years and can name famous historical figures as regular punters.

However, a combination of plummeting sales and unclear guidance from the government is driving the increased risk of permanent closure for many of London's oldest pubs, according to an industry campaign group.

A lot of London's history is tied up in its pubs that have served communities for centuries but their owners say their futures are now at risk because of Tier 4 restrictions.

Gary Murphy, who runs the nearly 400 year old Mitre Inn pub in Barnet, said he did not know whether they would be able to open when the latest restrictions are lifted. 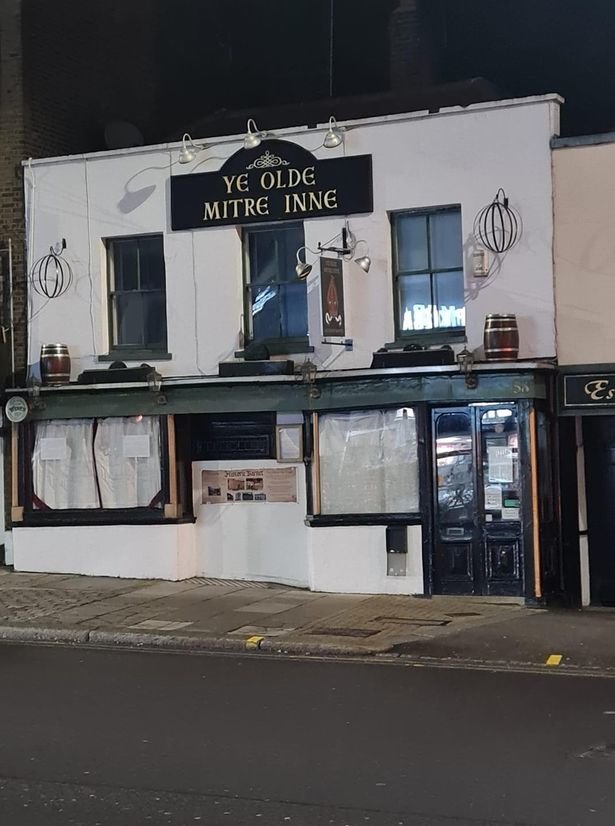 "It couldn't be much worse," Gary said. "I've lost 50 per cent of trade and I've got loads of stock I will have to pour down the drain.

"I've had no earnings since March and the government grants are only a fraction of what we need to pay rent and overheads.

The Mitre Inn was built in 1633 and served as a coach house, and now the original building is Grade II listed and is a popular pub.

A similarly bleak forecast was given by Dave Law who runs The Eagle in Battersea, famed for having been restored in 1890 by the Holloway brothers who restored Trafalgar Square.

"The government just don't seem to have a plan," said Dave. "An average person looks at what they've done and says 'that's batsh*t crazy'.

"They have turned their back on businesses and the people they are supposed to serve. We qualify for a £3,000 grant but we've only received £2,000 which leaves us £1,500 short each month on rent.

"This pub has a lot of history. It's hard to say whether we will survive."

The Eagle was built around 1860 and started at as a group of cottages that home-brewed beer to sell on what was Battersea's first road.

The Campaign for Pubs has called for the government to provide pubs with an urgent support package to save them from permanent closure.

Greg Mulholland, Campaign Director for the Campaign for Pubs said: "The Government has strung people along with the prospect of opening for Christmas, then changed the goalposts yet again and at the same time, closed thousands of other pubs a week before Christmas.

“The Government either doesn’t understand or doesn’t care that their failing strategy is destroying livelihoods and consigning many pubs to history.

"They must now come up with an urgent and meaningful package of support or they, not Covid, will be responsible for the loss of thousand of pubs and for hardship faced by many families."

MyLondon has approached the Department for Business, Energy and Industrial Strategy for comment.