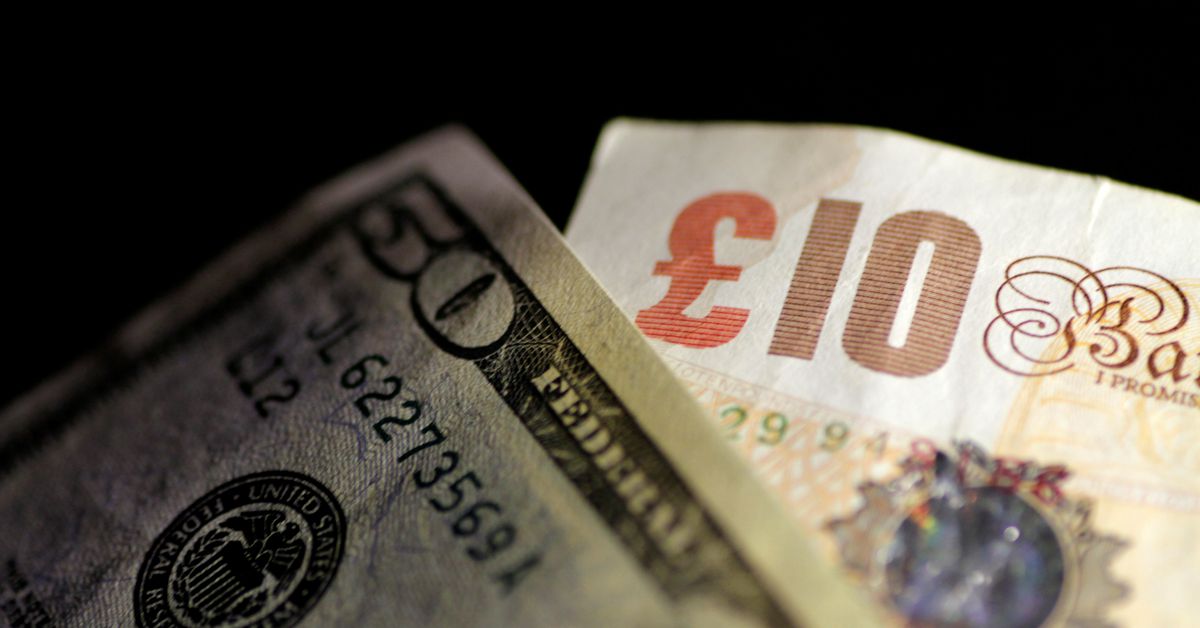 Sterling at its highest versus euro since February 2020

Sterling hit its highest level against the euro since the end of February 2020 as easing concerns about the economic impact of the pandemic boosted risk-on currencies, while analysts expect more rate rises from the Bank of England in 2022.
Risk appetite was supported by signs that governments, despite coronavirus cases hitting record highs, are trying to limit the economic damage by relaxing rules on isolation rather than resorting to lockdowns.

“The sterling is a risk-on currency that will benefit from the huge financial and fiscal stimulus and a more benign pandemic outlook,” Enrique Diaz, chief risk officer at Ebury, said. Ebury's short-term target for the pound is at pre-pandemic levels of around 83 pence per euro.

“Even with the removal of monetary accommodation, central banks are going to leave significantly stimulative policies in place for the foreseeable future. This is positive for risk-on currencies and is positive for the sterling,” he added.

“The Bank of England, which will probably be faster than the Fed to taper its monetary stimulus, will be among the key drivers” of a potential rise of sterling in 2022, Diaz argued.
#Coronavirus
Add Comment