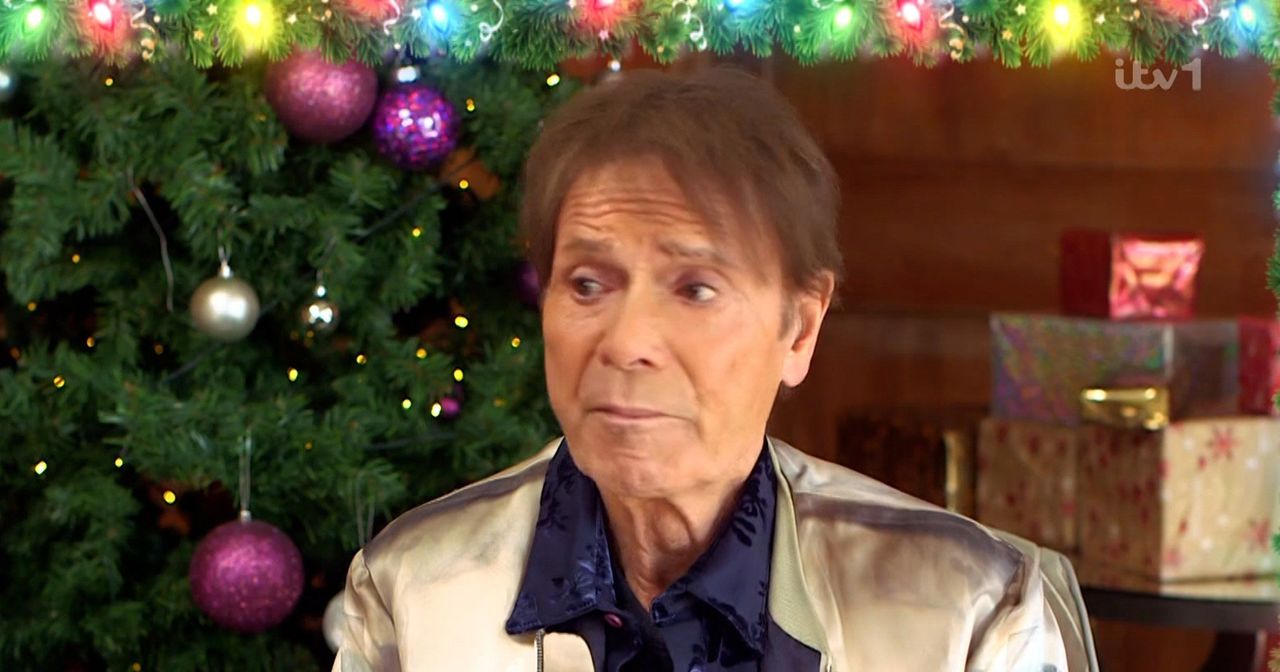 Sir Cliff Richard has shot down the suggestion that The Beatles ‘owned’ Abbey Road studios, insisting that he was the main man on the block.

All the way back in 1958, the legendary musician made waves with the release of his song Move It, which is widely regarded as being one of the first authentic rock and roll songs made outside the US.

As the swinging sixties came into play, The Beatles blasted onto the scene, marking the beginning of a rivalry between the band and the solo crooner.

On Friday’s Good Morning Britain, Sir Cliff, 82, spoke to presenter Richard Arnold about his new festive album Christmas With Cliff, as well as the early stages of his career.

‘I started when I was 17, recording Move It in the corner of studio two, Abbey Road, 1958, five years before The Beatles by the way,’ he recalled.

‘You don’t think that the decades are going to fly by the way they do, so for me… my feet really haven’t and I keep thinking, will anybody else do that?’ 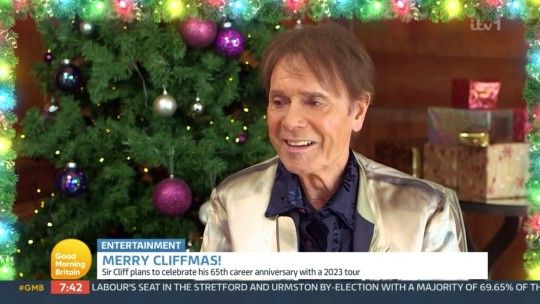 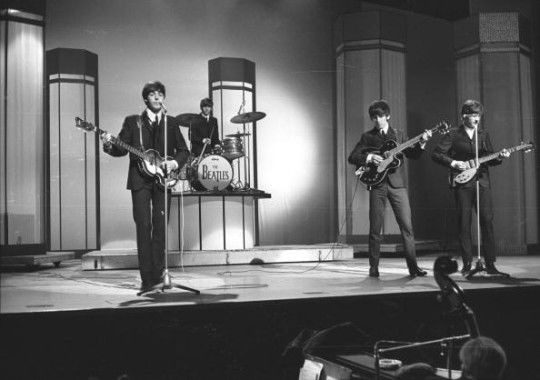 The Beatles were stiff competition
Touching on Sir Cliff’s mention of The Beatles, Richard pointed out: ‘You mentioned The Beatles of course. You used to have to battle with The Beatles to get a slot at Abbey Road studios of course.’

Implying that his rivalry with The Beatles is far from a distant memory, the musician responded: ‘Everybody thinks they owned Abbey Road, and they didn’t. I did. I just rented to them.’

In 1964, The Beatles made a global name for themselves after performing on The Ed Sullivan Show in the US. 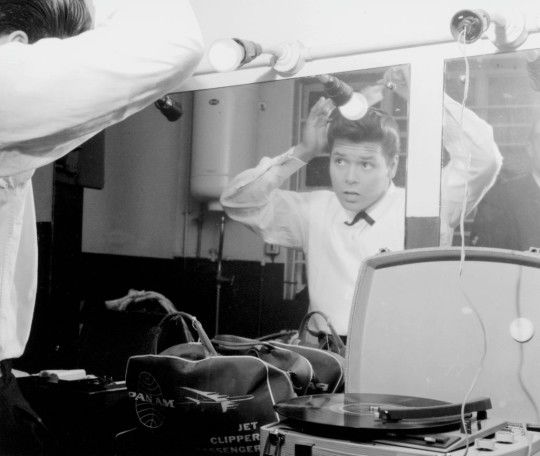 Sir Cliff Richard soared to stardom as a teenager 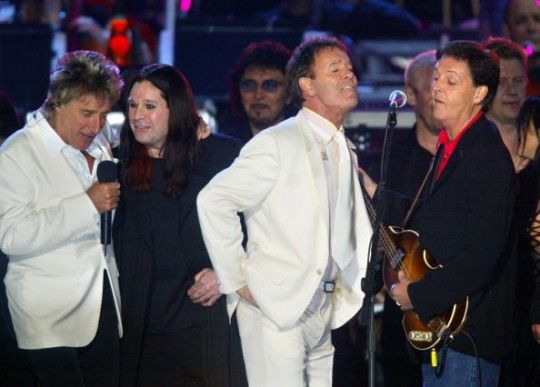 Despite their rivalry, Sir Cliff and Sir Paul performed together at the Queen’s Jubilee concert in 2002 among many other stars

However, Sir Cliff was famously not pleased by the raving reception they received, previously saying: ‘It’s ridiculous! Has everyone forgotten me? What’s going on?’

In 2002, he performed at Queen Elizabeth II’s Jubilee concert alongside Sir Paul McCartney, with the concert also boasting performances from Queen and Sir Tom Jones.

Earlier this month, Stormzy beat Sir Cliff on the charts to achieve a third number one album.

Speaking about the chart battle with Stormzy, the singer said on GMB: ‘It’s always been competition with someone else, and if you’ve got the better record, then you’ve got it.

‘This is Stormzy’s album, I was looking at this. There are 12 tracks on his album. My album has 13 tracks!’ he also joked.