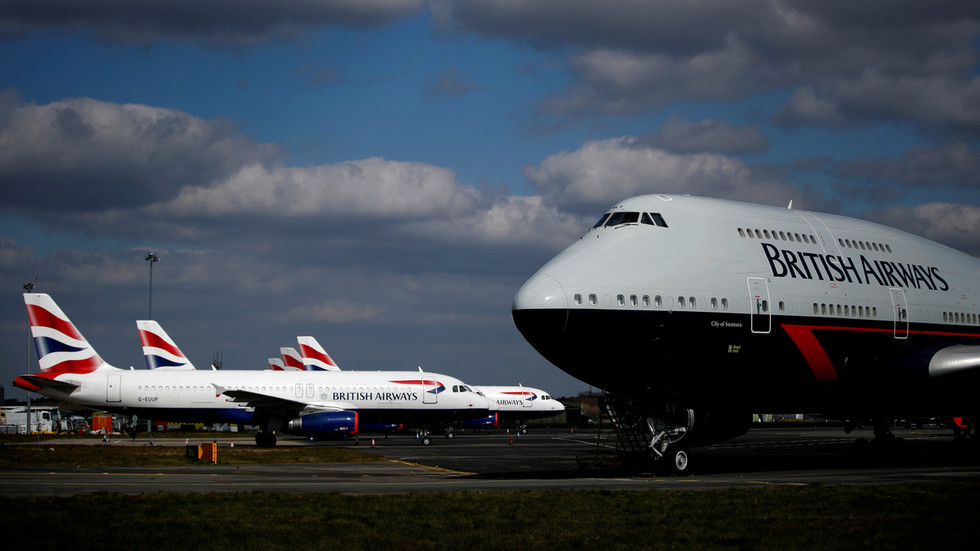 British Airways boss Willie Walsh has been asked whether he is willing to “hand back the British flag” by a Labour MP, after revealing some jobs will now be outsourced abroad in response to the Covid-19 outbreak.

Walsh – who is the CEO of BA's parent company, International Airlines Group (IAG) – faced a grilling from UK lawmakers on the Transport Committee on Monday, following the announcement that 12,000 jobs are to be cut by the embattled airline.

The Irish chief executive has come under fire for not safeguarding the jobs of British workers, particularly in light of IAG revealing in the last week that the group is sitting on £8.7 billion (€10 billion) in cash reserves.

BA’s CEO Alex Cruz has reportedly written to workers’ unions to say that the restructuring of IAG will include outsourcing jobs currently at London Heathrow out of the UK.

The issue was seized upon by Labour MP for Ilford South Sam Tarry, who questioned whether it was right that BA – who have taken advantage of the UK government’s furlough scheme – should now give precious job roles to “citizens in different parts of the world.”

Tarry then provocatively asked Walsh whether, if that is indeed the case, he would “be prepared to hand back the British flag” from the airline’s livery, before suggesting a more appropriate flag may be the Cayman Islands or Panama (offshore tax havens), because he was “certainly not doing justice to citizens in this country by these types of maneuvers."

Walsh – looking decidedly unimpressed with the line of questioning – kept his response brief, saying: "Thank you for your comments, which I clearly don't agree with."

Many BA workers online praised Tarry for representing their voices, while others commended the Labour MP for “schooling” Walsh on outsourcing.

Willie Walsh & #BritishAirways have taken tax payer money to furlough staff whilst sacking thousands of long standing staff. Given their track record of outsourcing British jobs to maximise profits & line pockets of executives, is it time for BA to give back the British flag?🇬🇧 pic.twitter.com/jswdF4Ypne

Last week, the 58-year-old airline executive warned that it could take up to three years for airline traffic to return to 2019 levels, insisting that group-wide restructuring would be essential “in order to get through the crisis and preserve an adequate level of liquidity.” Walsh was originally scheduled to step down as IAG’s CEO in March but has now delayed his departure until September as a result of the coronavirus pandemic.