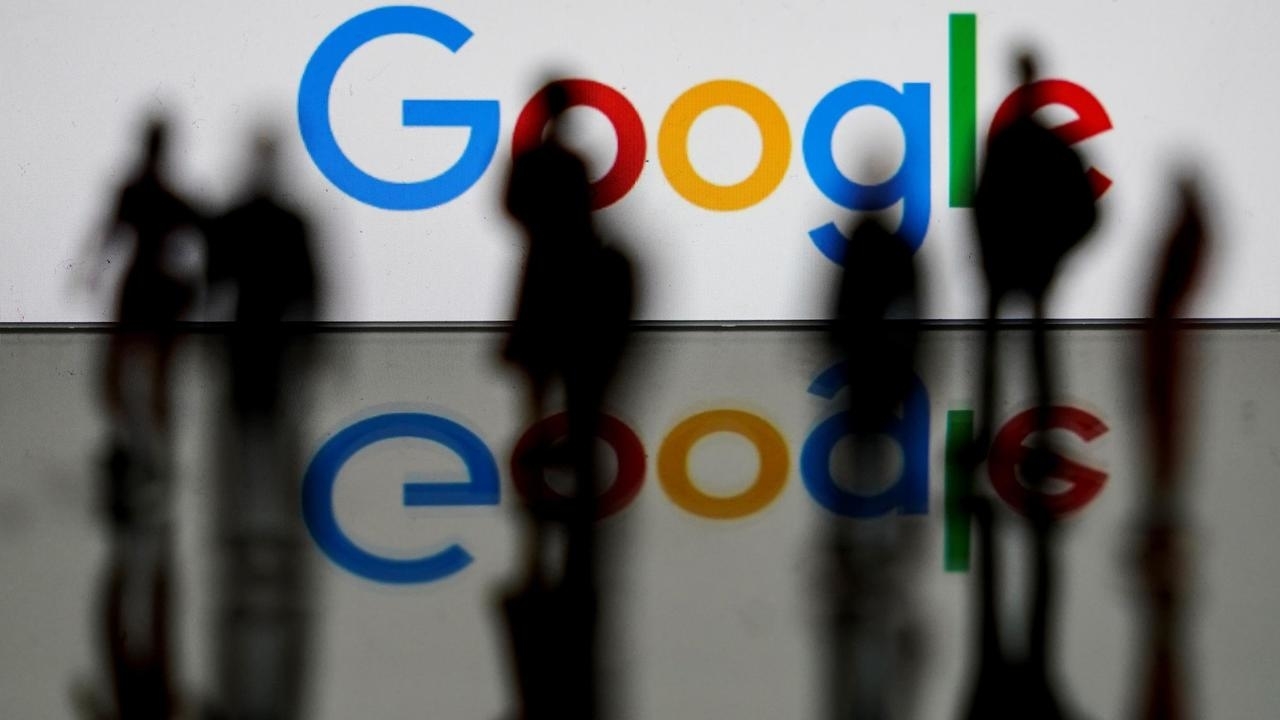 An Indian media association has demanded Google pay more to local newspapers for using their content, just after Australia passed a hotly-contested law to compel global tech companies to fork out royalties for news.

“The Society insisted that Google should increase the publisher share of advertising revenue to 85 percent, and also ensure more transparency in the revenue reports provided to publishers by Google,” the Delhi-based Society said in a statement.

The request after months of talks with the California-based technology firm also led calls for greater transparency.

Several news publishers said they believed they were being short-changed by Google in India, where the novel coronavirus was the most searched subject last year.

“As publishers, we just get a cheque at the end of the month,” Indian Express daily quoted a Society negotiator as saying.

Others spoke of similar conditions.

“If we talk about revenues from Google ads, the share is so meagre that it counts for almost nothing,” MV Shreyams Kumar of regional newspaper Mathrubhumi, was quoted as saying.

More than 100,000 newspapers and periodicals are registered in India, where readership in 2019 was pegged at around 425 million.

It is home to more than 500 million internet users, according to various estimates.

The government estimates 940 million Indians use Facebook and WhatsApp, 448 million browse on YouTube and 15 million are on Twitter – making the country the happiest hunting ground for global technology firms.

India’s media industry moved swiftly after Australia passed a law to become the first country where a state arbitrator will rule on price to be paid by tech firms if commercial negotiations wobble.

Experts said India will take a cue from Australia.

“India should come out with such kind of legislation,” said Prashant Mali, a Mumbai-based prominent technology expert.

“We have vernacular media across various platforms, different formats and the consumption of news is the last mile in our country,” Mali told RFI.

He said the Australian premier spoke with his Indian counterpart and others and that “there was some agreement” on the subject.

The newspaper alliance noted “publishers across the world have been raising the issue of fair payment for content and of proper sharing of advertising revenue with Google.”

After months of fierce negotiations, French publishers last year signed a deal under which Google will pay publishers for using their news content.

The media entities were upset with Google's failure to give them what they believed a fair cut of the millions of euros it makes from adverts displayed alongside news search results.

Indian experts such as Abhishek Singh, a national digital policy-maker, believed the news industry has to find solutions on its own.

“Media houses will need to strengthen themselves digitally and ensure they are able to drive traffic without being totally dependent on these platforms,” Singh told public broadcaster RSTV.

The media debate coincided with Indian government plans to make internet giants accountable for content shared on their platforms in the world’s largest online bazaar.