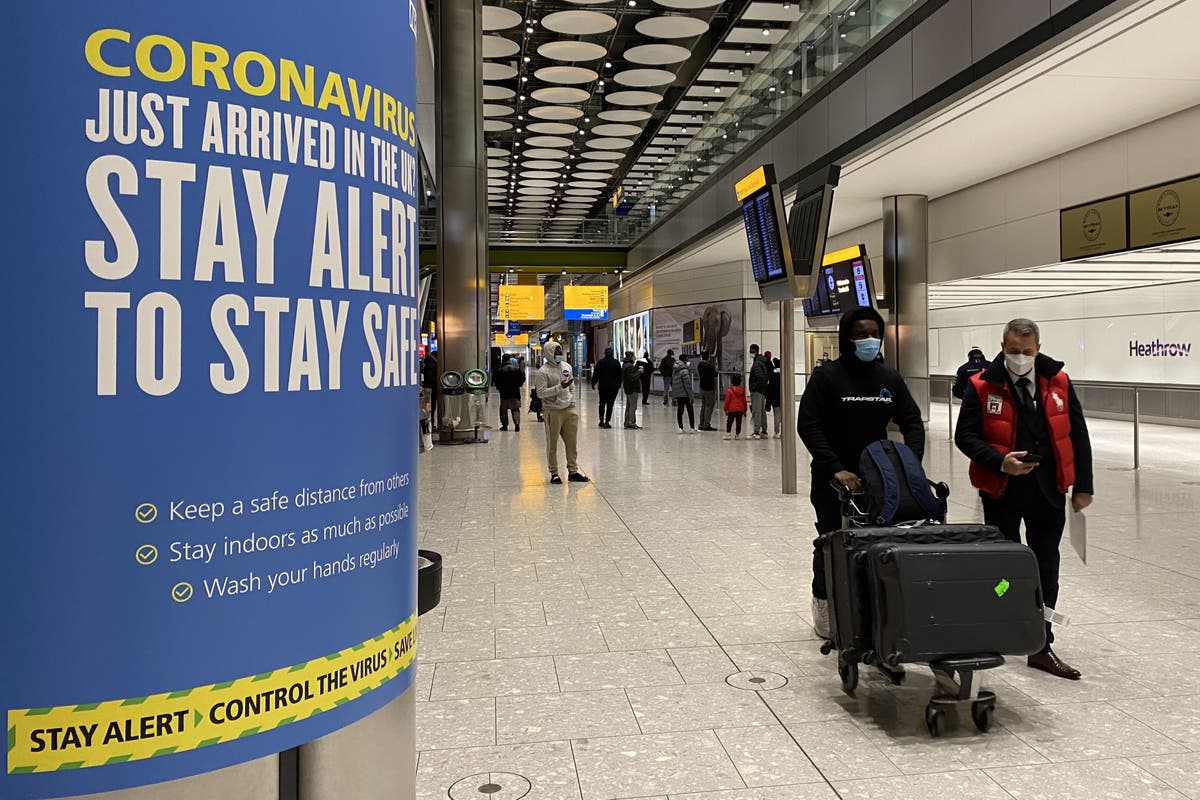 Minister refuses to rule out extension to foreign holiday ban

Defence secretary Ben Wallace says it is “premature” to book a foreign holiday and refused to rule out an extension of the international travel ban.
Prime Minister Boris Johnson has previously touted May 17 as the earliest possible date for when non-essential travel abroad can resume.

However, this date is looking increasingly unlikely amid a surging third wave of coronavirus in Europe.

Speaking to the BBC’s Andrew Marr Show on Sunday, Mr Wallace said he had not booked a summer holiday abroad and do so now would be “premature” and “potentially risky” due to “growing variants”.

“It’s very, very important that we see not only how the pandemic is developing abroad, but also that we see how we are dealing with it and the vaccinations,” he said.

“I think our number one consideration is that even though the United Kingdom is almost leading the world on vaccination rates... it’s really important that we don’t import new variants and undermine all that hard work.”

On Saturday, France and Poland reintroduce partial lockdowns amid a new wave of coronavirus infections.

Soaring cases of Covid-19 in Turkey and Germany were also reported last week.

“I think the Government is right to say we should be guided by the science,” she said

“I’ve been troubled by the fact the Prime Minister privately seems to be saying to some of his rebels he’s keen to get this done quickly.

It comes as Tory MPs are expected to rebel over plans to extend draconian lockdown laws for another six months.

Boris Johnson is expected to push through an extension to some coronavirus legislation on Thursday, including the power to ban protests, close ports and detain citizens until October.

It would mean rules would be in place for three months after social distancing legislation is relaxed on June 21.