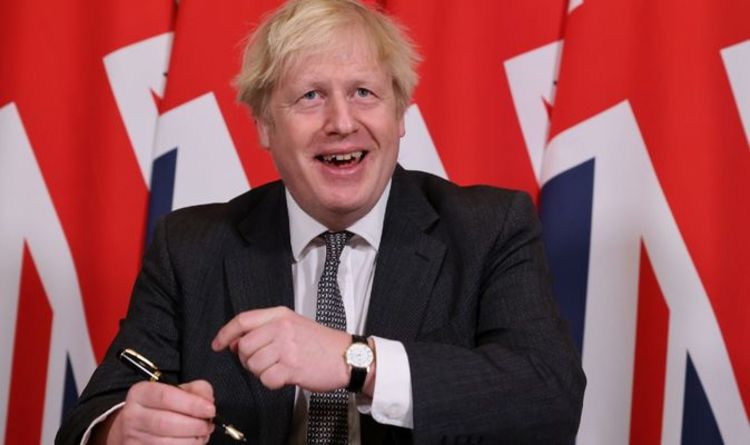 While Brussels' botched handling of the pandemic has kept the Eurozone in crisis, the UK’s recovery is within touching distance. As Boris Johnson continues to ease the UK’s lockdown, there are several indicators pointing to this poised economic explosion, according to top accountancy firm Deloitte.

In a survey it found that chief financial officers are more optimistic about the future than at any stage in the last 13 years.

This appetite for spending is the highest on record with plans for staff and capital already in place higher than at any point since 2015.

“The increase in hiring expectations is the largest ever such increase [in our survey],” said Ian Stewart, chief economist at Deloitte.

Mr Stewart believes this could lead to a “golden scenario” of rising demand due to the huge build up of savings during lockdown, met by rising supply, defeating inflation. 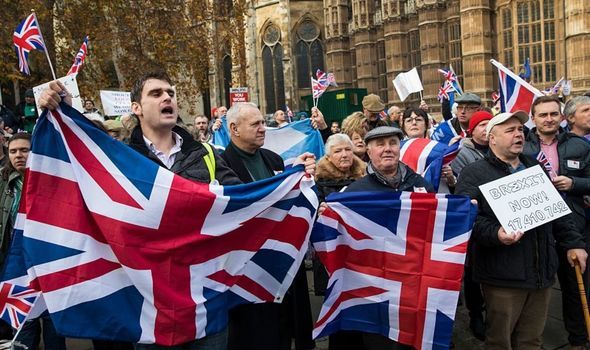 Meanwhile, revenues are expected to rise over the next six months to the highest spike in six years, research by the Federation of Small Businesses has found.

All of this has led investment banking giant Goldman Sachs to defy Brexit naysayers and set up shop in Birmingham. 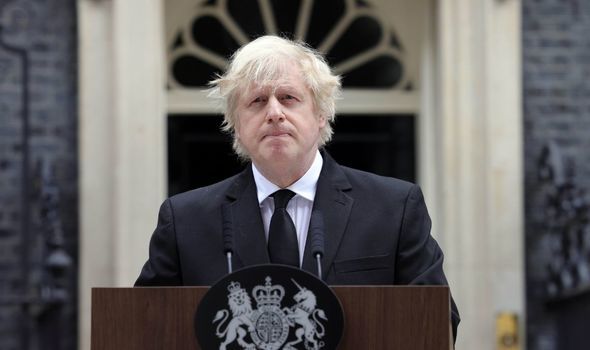 Boris Johnson is making a success of Brexit

The news emerged as the UK’s job market hit a three-month high in March, according to BDO.

NatWest recorded a similar trend with firms hiring before lockdown began being wound down.

Despite causing many economic problems, coronavirus lockdowns have also caused many to save money.

These pent-up savings were described as a “coiled spring” by the Bank of England’s chief economist which will be released as the lockdown eases. 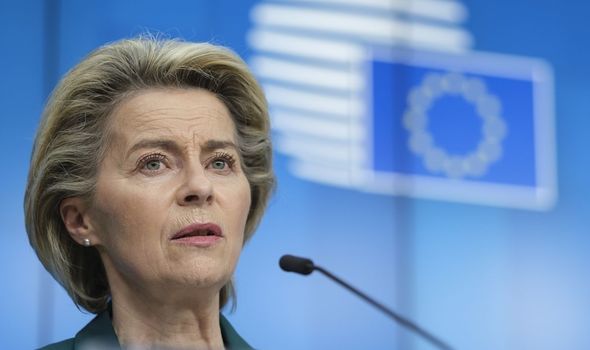 Investment bank Morgan Stanley shares this belief and estimates that £170 billion worth of savings have been accumulated, which equates to almost a tenth of UK GDP, during lockdown alone.

This will be welcome news to the hospitality and entertainment industries - which have been hamstrung by months of on-off lockdowns and social distancing measures.

And it will be music to the ears of chancellor Rishi Sunak - whose hopes his financial stimulus packages will revive the economy before he begins raising tax and cutting spending to pay for the cost of lockdown.

The survey was released as the latest GDP data showed the UK rebounded at the start of the year - following the Christmas lockdown. 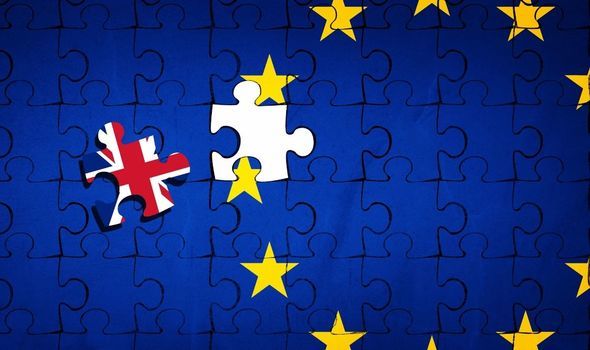 Brexit Britain can thrive out of the EU, according to the survey

UK economic growth as a whole is 0.4 percent, a 2.2 percent rebound after the January saw GDP contract.

“There is much reason for optimism. Consumers have enthusiastically returned to the high street, glasses have been raised to the opening of outdoor dining and drinking as restrictions ease and the vaccination programme continues at pace,” said Emma-Lou Montgomery, associate director at Fidelity International.

“This all points towards a positive direction of travel for the UK economy.”