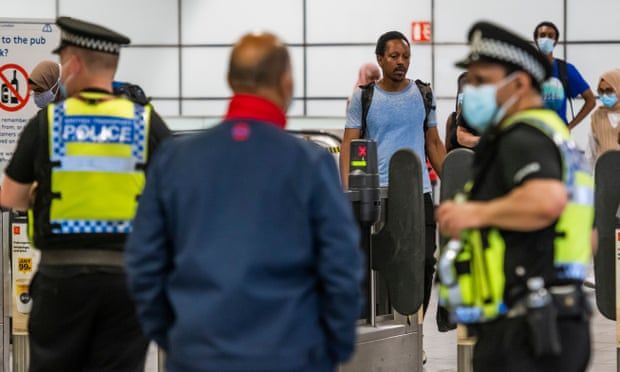 London cannot stop “significant numbers” of people from travelling without masks, Sadiq Khan has admitted, as he appealed to the government to restore the law or assist the capital in passing a bylaw to ensure face-coverings are used.

The London mayor spoke of his “frustration” at the reduction in compliance on the tube and buses since national rules changed on 19 July. Mask-wearing to tackle Covid transmission remains a condition of carriage on Transport for London services, but is no longer mandatory nationwide.

According to recent TfL figures, just 221 people were stopped from boarding transport services and 53 people told to get off in the first seven weeks since 19 July, with passengers no longer facing the threat of prosecution.

Khan said of the current regime: “It sends mixed signals. We can’t use British Transport Police to enforce mask-wearing and there is no penalty, no fines, prosecutions.

Most anecdotal reports suggest mask-wearing on the tube has slipped rapidly since the last official estimates from August, when TfL said about 82% of passengers were covering their faces.

Speaking at the opening of the new London Underground Northern Line extension on Monday, Khan added: “We continue to lobby the government to either bring back the national requirement for wearing face masks, so we can use police and there is consistency, or help us pass a bylaw so we can use BTP officers. 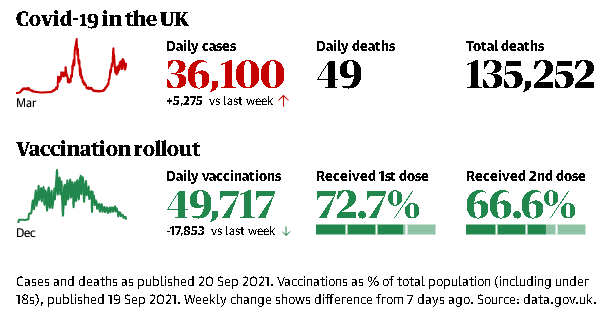 Since 19 July, the date on which Boris Johnson’s government said it was lifting the last coronavirus restrictions, passengers on transport services such as national rail have been “expected” to wear masks in closed and crowded carriages but it has been an individual choice. Industry research has shown that, as elsewhere, the risk of contagion on trains is far higher without masks.

Andy Lord, managing director of London Underground, said compliance was “reasonably high” but there were “hotspots” where people did not wear masks.

Lord said: “It would be really helpful if there was a consistent policy across transport but that’s up to the government. At TfL we think it is important for everyone’s wellbeing that people do wear their face-coverings.”

Recent ONS figures suggested that more than 4 million people have stopped wearing masks at all. 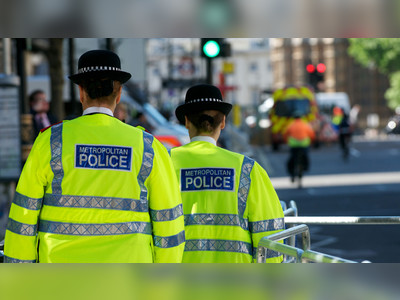