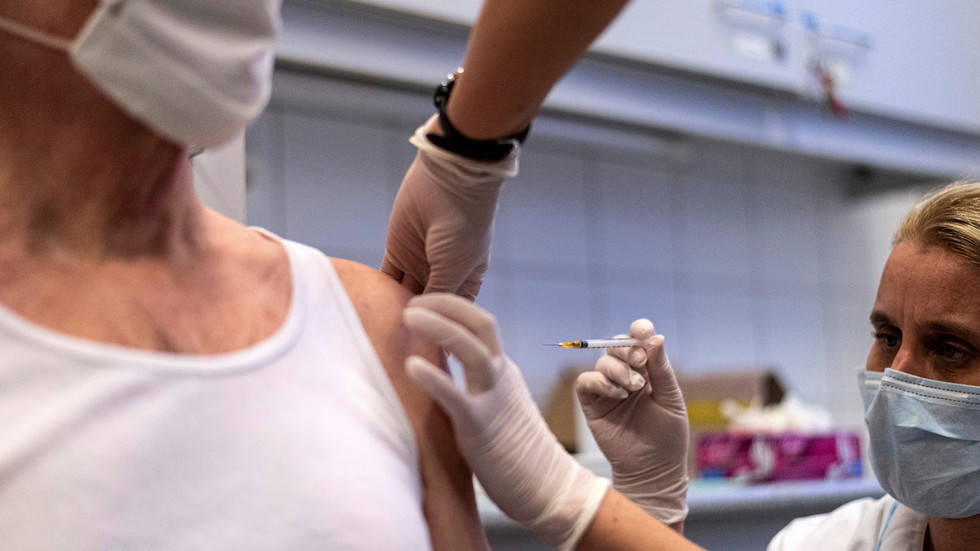 Hungary expects to vaccinate more than 40% of its population by the end of the month, a top official has said. Budapest has already begun lifting Covid-19 restrictions after it met the 25%-vaccination goal.

More than four million people of the country’s 10 million population are expected to get vaccinated against coronavirus by the end of April, PM Viktor Orban’s chief of staff, Gergely Gulyas, told a government briefing on Thursday.

"We hope that by the end of May, when we have inoculated everyone... we will have this terrible period behind us."

So far, more than 2.6 million people have received at least one jab of a coronavirus vaccine, according to the official. Meeting the 25% vaccination goal allowed the country to begin gradual reopening of shops and services starting from Wednesday.

Further easing of the Covid-related restrictions is expected to be implemented when the vaccination drive meets the 30% mark. The government remains committed to re-opening schools starting from April 19, Gulyas stated.

Hungary boasts one of the highest per-capita vaccination rates in the European Union, it has also imported the highest number of doses per capita among EU members. Budapest has been widely using shots produced by China’s Sinopharm and the Russian-made Sputnik V vaccine. The country opted for procuring vaccines elsewhere and not to wait for them being granted EU-wide approval, citing a high infection rate and slow pace of the joint European vaccine rollout.

While Hungary enjoys exceptionally high vaccination rates, it also suffered the highest daily per capita Covid-related deaths in the world over the past few weeks, according to figures by Johns Hopkins University. The government expects the vaccination drive to fix the situation and break this grim trend.

Since the beginning of the pandemic, Hungary registered nearly 700,000 cases of coronavirus, with roughly 7% of its population affected. More than 22,600 people have succumbed to the disease in the country.