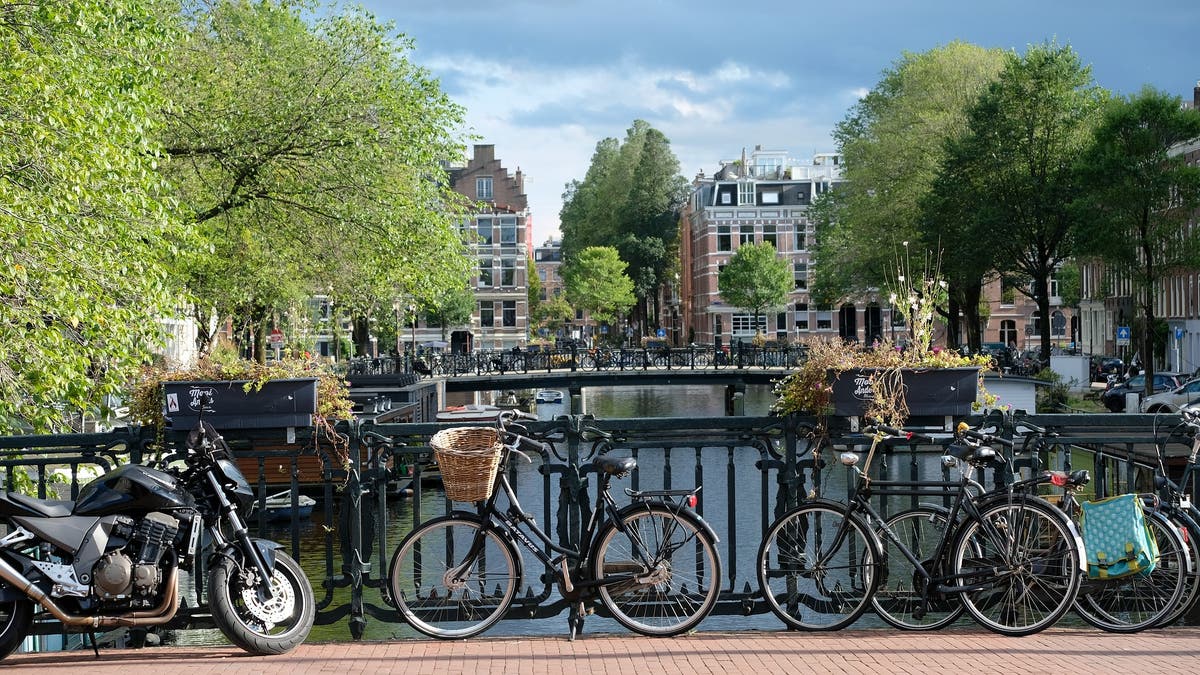 More hope for UK travellers as the Netherlands plans to welcome double-jabbed Britons next week without quarantine.
Amsterdam remains one of the most popular tourist destinations for British travellers.

From September 22, Amber-lit Netherlands will let fully vaccinated travellers from the UK and the States go on holiday without having to self-isolate on arrival.

The Government of the Netherlands made the announcement in recent days.

It read: “The rules on self-quarantining for people travelling to the Netherlands will change as of 22 September.

“Vaccinated travellers from the United States, the United Kingdom and other very high-risk areas no longer have to self-quarantine on arrival in the Netherlands.”

Tourists will need to be mindful of the face coverings rule as they are mandatory in airports as well as on public transport and in taxis.

New rules also have allowed restaurants and bars in the country to serve up to the maximum capacity of customers.

Almost 13million people in the Netherlands have had one shot of the Covid jab.

More than 11million now have been double jabbed, according to the Government of the Netherlands.

It comes as UK holidaymakers wait anxiously for the travel update now expected on Friday.

Turkey, the Maldives and South Africa have been named among 12 countries tipped to come off the travel list by an expert.

Rumours of a travel shake-up have been rife and it could transform the traffic light system which was put in place amid the coronavirus pandemic.

Unvaccinated travellers could face having to take two PCR tests after arriving in the UK from any other country, according to reports.
#Coronavirus  #Covid
Add Comment