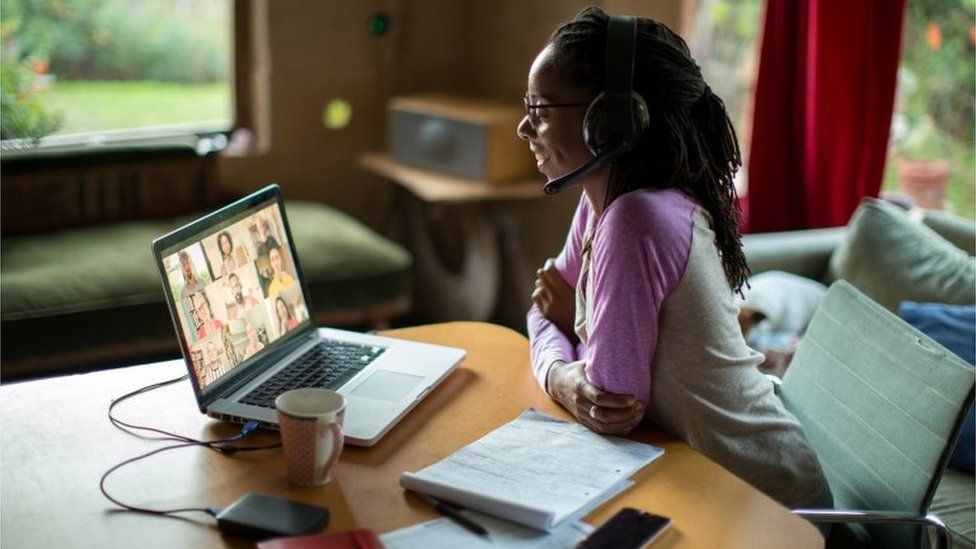 The party also wants employees to have the right to flexible practices such as working from home.

This would allow people to spend more time with their families instead of commuting, says Labour.

The government says it has no plans to introduce a legal right to work from home.

A spokesperson said: "The 2019 manifesto contains a clear commitment to consulting on making flexible working the default, unless employers have good reasons not to."

Labour deputy leader Angela Rayner said "as restrictions lift and we adjust to a 'new normal", we need a new deal for working people".

She said Labour's plans would "enable more people to enjoy the benefits of flexible working, from a better work-life balance to spending less time commuting and more time with their family."

"We cannot have a drawn-out consultation process that simply kicks this urgent issue into the long grass, leaving workers in a vulnerable position and allowing employers to dictate terms to their staff."

Labour wants the government to:

*  Give workers the right to flexible working, and for employers to accommodate this "as far as is reasonable and practical"

The right to disconnect has been law for four years in France, where companies with more than 50 workers are obliged to set out the hours when staff are not supposed to send or answer emails. 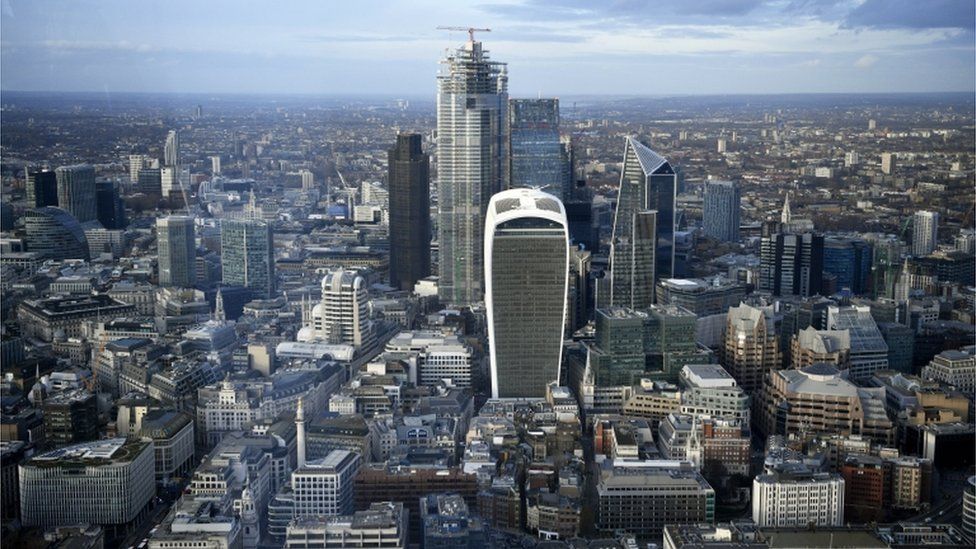 At the beginning of the pandemic, the government asked people to work from home if they could, and that guidance is still in place, despite the lifting of other restrictions.

However attention is now turning to what will happen when all Covid limits are removed.

An employee can currently ask to continue working from home but the employer does not have to agree to that request.

Some companies have found home working more effective and that reducing office space can save money.

A BBC survey conducted earlier this year found that almost all 50 of the UK's biggest employers did not plan to bring staff back to the office full-time.

Other business, such as cafes in city centres, have suffered from the lower number of office workers.

Prospect general secretary Mike Clancy said his union supported flexible working but added that "'flexible' has to actually mean 'flexible', not simply moving work from the office to home with the same long hours, 'always on' culture."

"The challenge as we exit the pandemic is to make sure we build on the flexibility workers want and reset the boundaries between home and work life."

Earlier this week, Downing Street denied press reports it had plans to introduce a legal right to work from home.

The prime minister's official spokesman said that there were "significant benefits" to be gained from people working in the office and that it would set out its position "in due course".

The 2019 Conservative manifesto said it would "encourage flexible working and consult on making it the default unless employers have good reasons not to".

A Flexible Working Task Force is looking at non-binding advice for employers.